Minorities; A white stripe of the flag – now soiled? 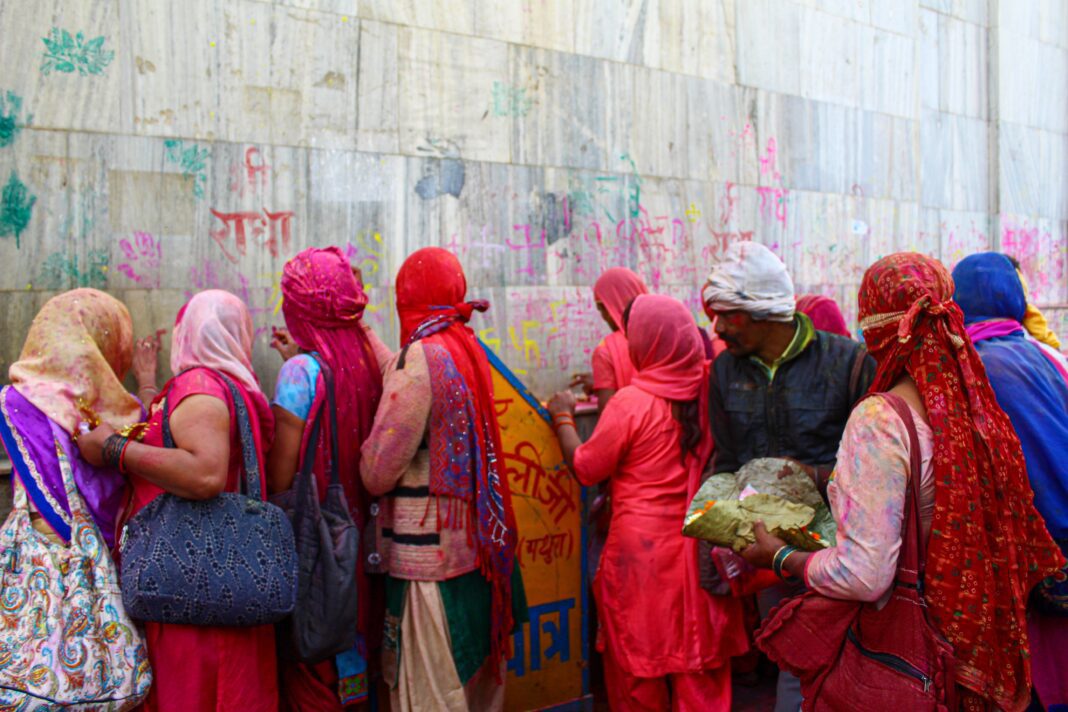 Minorities; A white stripe of the flag – now soiled?

The government of any state should not be in limbo when it comes to the constitutional, equitable, and natural rights of the minority in any state and no one can deracinate them out of jealousy, disparity, or superiority. The faces of the Hindu minority are withering day by day because they face problems like this in Pakistan spasmodically. It is not incorrect to say that the Hindus of Pakistan are primordial. Minorities

The quagmires of this type are going to hit the reputation of Pakistan across the world, as Pakistan is a signatory of different human rights pacts as the Universal Declaration of Human Rights (UDHR), International Convention on the Elimination of All Forms of Racial Discrimination (ICERD), Convention against Torture and Other Cruel, Inhuman and Degrading Treatment or Punishment and many others. Minorities

The issues of the minority are proselytizing, forced conversion, and infringement of their religious sentiments by doing illegal acts either impliedly or expressly. Thar Sindh has become the center of these issues for one year. Minorities 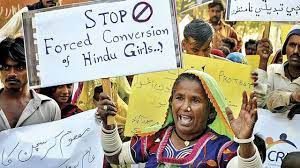 Let me shed some more light on the above-mentioned issues that are persisting yet. The prominent issues that have just taken place are very traumatic. Minorities

Firstly, an Engineer namely Abdul Salam Dawood an employee at the Thar coal power plant in Sindh grabbed the collar of a minor Hindu boy and forced him to use derogatory words against his religion. As a consequence, Sindh government spokesperson Murtaza Wahab demanded the arrest of the accused, and Arrest Abdul Salam Dawood became the top trend on Pakistani Twitter by netizens. Minorities

That shows extreme extremism in Pakistan, the accused was arrested within no time after the notice but he apologized and set free to move even after the commission of such heinous and detestation promoting act he was manacled in a very amicable way by police of the locality that hurting the feelings of Minority is nothing but mundane for them. Why are the rights and sentiments of the minority are considered low-cost? Minorities

Secondly, On August 4, a temple in Bhong Sharif  Rahimyar Khan was desecrated and vandalized by the mob for an unwarranted reason that was condemned by a minority throughout Pakistan but the notice and order of the Supreme Court of Pakistan assured the Hindus that the culprits will be brought to justice soon. A boy, Mubeen Baloch wrote on his Facebook account that, “This is just desecration of the temple, beheading is remaining”. Is this the freedom of speech and freedom to profess religion and to manage religious institutions elucidated in the constitution? Felonies like such must be eradicated without any laches which should be taken as a forthcoming precedent. Minorities

In all four provinces of our country, there are areas where this custom persists in its worst forms even today. The Supreme Court of Pakistan on 19 June 2014, in its landmark judgment on minority rights, ordered that “A National Council for minorities’ rights be constituted. The function of the said Council should inter alia be to monitor the practical realization of the rights and safeguards provided to the minorities under the Constitution and law. The Council should also be mandated to frame policy recommendations for safeguarding and protecting minorities’ rights by the Provincial and Federal Government”. 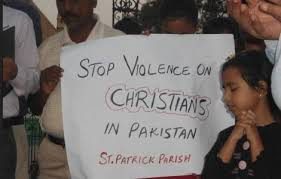 Despite this, If this will move on then definitely the Hindu fat cats of Sindh will be vigilant for the future of their descendants and that would be the reason they will shift their young offspring to peaceful countries like Canada, America, Britain, Qatar, and Australia to be their citizens and lead their lives there better then their ancestors. Now and then government of Pakistan must rivet to protect, cater and be practically perspective for the rights of the minority in the land of pure people. Minorities

Mere propitiating the minority is not sufficient.

Government should determine the type of action that can most effectively be initiated against it as forever is composed of now, on the contrary, the ensue of such unconstitutional, unlawful, and inhumane acts will be mercurial and condemnable. The rights of the minorities should be defended; their necessities should be seen as not being discriminated against. Minorities

Pakistan’s creational foundation is that it gives freedom to every religion; its white-colored portion in the flag is the deep clear meaning of peace. Respect for one flag is the nation’s key to progress. Minorities

Let me rewrite here, article 18 of UDHR: “Everyone has the right to freedom of thought, conscience, and religion; this right includes freedom to change his religion or belief, and freedom, either alone or in community with others and in public or private, to manifest his religion or belief in teaching, practice, worship, and observance”.

Usage of Drugs in Pakistan

Pandora Papers And Offshore Companies; An indicator of Corruption?