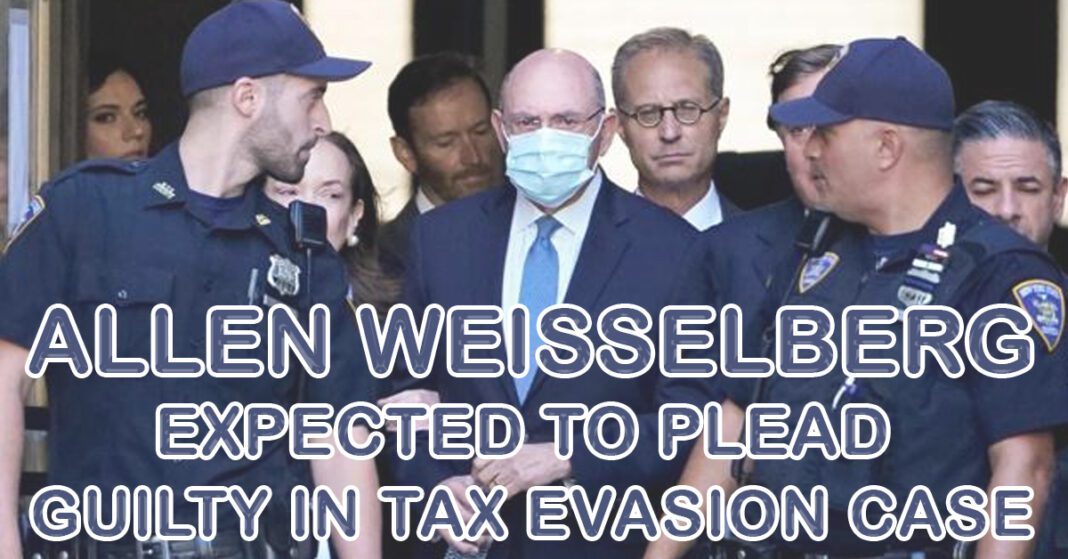 The Trump Organization is a group of 500 business entities owned by Donald J. Trump. The organization was founded by Elizabeth Christ Trump and Fred Trump. Donald J. Trump led the company from 1971 to 2016. He handed over the leadership to his children when he won the 2016 United States presidential election.

Weisselberg’s attorney, Nicholas Gravante Jr. in a statement said that:

Weisselberg pleaded guilty to put an end to this case and the years-long legal and personal nightmares it has caused for him and his family. Rather than risk the possibility of 15 years in prison, he has agreed to serve 100 days. We are glad to have this behind him. “

“Allen Weisselberg used his position at the company to bilk taxpayers and enrich himself.”

When Allen Weisselberg was presented in court in this tax fraud case, he admitted to the court that he deliberately avoided taxes on perks like rent, car payments, and school tuition. He entered his pleas to all 15 charges he faced in a New York state court in Manhattan.

Weisselberg’s lawyer and prosecutors in the Manhattan district attorney’s office meet on Monday, August 15, 2022, with the judge to oversee the case. The judge then scheduled a hearing in this matter for 9 a.m., Thursday, August 18, 2022.

The purpose of Thursday’s hearing was for Weisselberg to enter a guilty plea. According to The New York Times, Allen Weisselberg’s attorney has been in plea discussions to settle the matter, but he did not elaborate on the details of a possible bargain.

In addition to Trump, the Trump Organization is named in the complaint, although it didn’t seem to be participating in the plea deal discussions. The judge did drop one criminal tax fraud count against the organization, citing the statute of limitations, but more than a dozen other counts remain.

Weisselberg is the only Trump executive charged in the years-long criminal investigation started by Manhattan District Attorney Cyrus Vance Jr. So, he went to the Supreme Court to secure Trump’s tax records. Alvin Bragg is now overseeing the investigation.

Donald J. Trump was not charged in the criminal probe. But prosecutors have noticed that he signed some of the checks at the center of the case. So, Trump said that his company’s actions were standard practice in the real estate business and in no way a crime.

Donald J. Trump is also considering seeking the appointment of a special court official in the Mar-a-Lago document inquiry case. This would be the first legal action by the former president since federal agents obtained Mar-a-Lago data last week.

The former President himself broke the news about a potential court filing in the Mar-a-Lago case.

Regarding the unauthorised entry into my Mar-a-Lago estate, “a big motion challenging the Fourth Amendment will shortly be filed.”

The United States Department of Justice has asked a judge not to release the affidavit that gave the FBI probable cause to search the Mar-a-Lago resort, worsening distrust among top Trump aides casting about for any insight into the intensifying criminal investigation surrounding the former president.

“There is no way to justify the unannounced raid of Mar-a-Lago.” I call for the immediate release of the completely undeleted affidavit pertaining to this horrible and shocking BREAK-IN.

The former president argues that the court should appoint a special master. Usually, a retired lawyer or judge and the justice department should not itself decide what it can use in its investigation.

Trusty, Trump’s main attorney, said he expected to file a request. So, demanding the Justice Department provide the “pre-raid” instructions given to the FBI agents who carried out the search order at Mar-a-Lago.

“The investigation surrounding the Mar-a-Lago search was still in early stages. Although references to the Espionage Act and obstruction statutes in the search warrant could reflect legal peril for Trump. “

After Cohen’s office was raided in 2018, Trump and his friends swiftly requested special masters.