5+ evidences of Hybrid War: A reality or a myth? 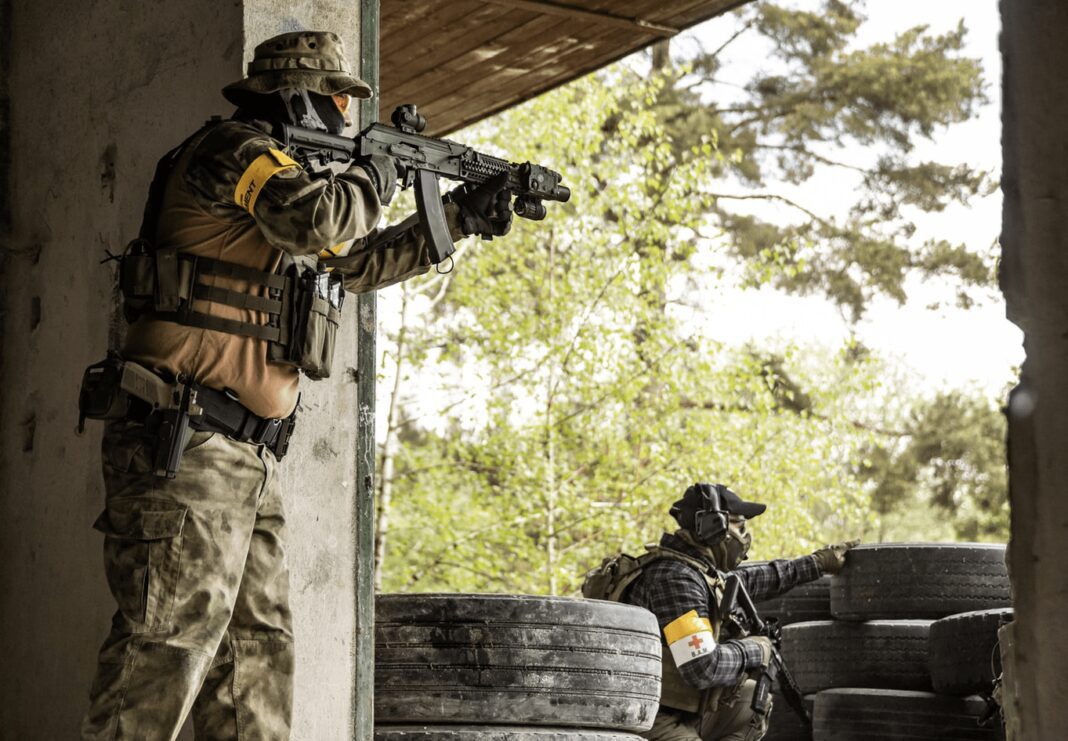 Hybrid War, a reality or a myth!

Due to the increase in the lethality of modern nuclear warfare and chemical weapons and increased pressure from international organizations, the nuclear-armed states are reluctant to resort to the traditional full-scale war to achieve their interests. Also in the past, such direct confrontations have only caused economic and physical harm. Thus, there is a transition from conventional means of military interventions to sub-conventional means(guerrilla or irregular) or hybrid warfare. Hybrid warfare is regarded as the game of the 21st century since it uses an indirect strategy to degrade one’s adversary state.

1GW is the war of line and column (American Revolutionary War), 2GW is the trench warfare (World War 1),3GW is the manoeuvre warfare (Vietnam War), 4GW is the irregular warfare (guerrilla warfare) and 5GW is the war of misinformation. Normally when we use the word War, it has few limitations like one can target only military personnel, not civilians but in hybrid warfare, all these all limitations are abolished. Hybrid warfare is a blend of conventional/unconventional, regular/irregular, information and cyber warfare. It also includes political warfare, law warfare, fake news and diplomacy. This form of warfare is also called asymmetrical, non-linear, unconventional and new generation warfare. It is emerging as a popular modality in the 21st century. It is present between India and Pakistan as both are nuclear-armed states and both of them will be destroyed because conventional war will escalate into a nuclear Armageddon. So a full-scale war is no more a wise option.

There is a misconception that both the Hybrid and the 5GW are the same but in reality, they are not, as the former is the blend of conventional and unconventional means and irregular forces including political, psychological, economic, media, cultural and cyber warfare and the latter is basically the conflict of perception and information. It uses tools and tactics to distort the perception of the masses of a country. It includes propaganda or ideological war.

The objectives of hybrid warfare involve a whole spectrum. It may not cause the immediate defeat of one’s enemy rather the objective is indirect warfare which ultimately will destabilize the rival and disturb the policymakers of a country. Also to spread anarchy among the masses, changing the public narrative and delegitimizing a country’s government are the goals of such indirect warfare. The toolbox of hybrid warfare is rapidly expanding and becoming more sophisticated e.g. advanced cyber programs, social media, fake news, narrative changing, data mining, algorithms, artificial intelligence, autonomous weapons etc. 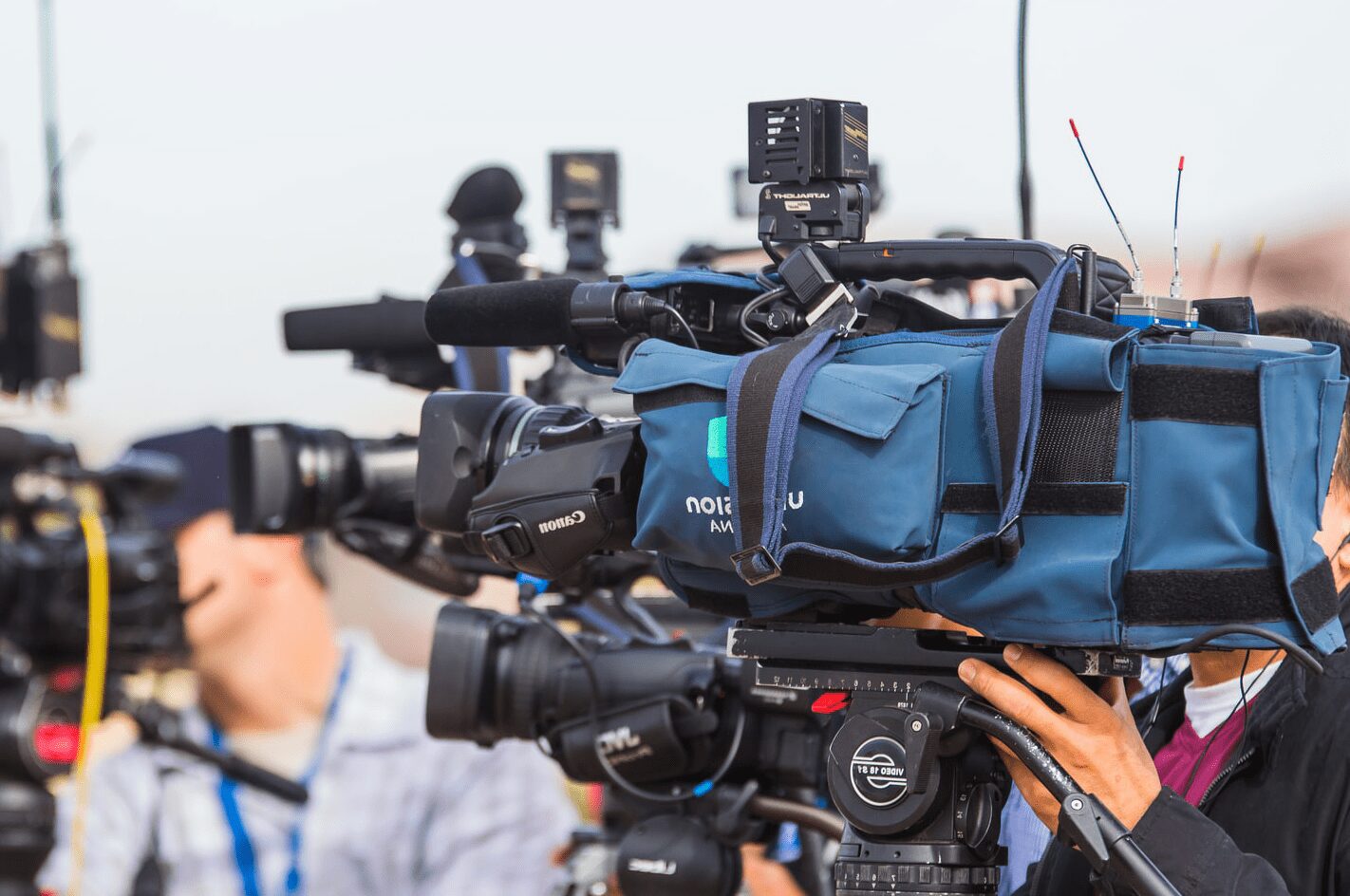 In the hard power domain, Pakistan has proved itself invincible multiple times. Pakistan armed forces in February 2019 broke the 50-year-old myth that India has the upper hand by knocking out the Indian Air Force. Also, Kalbhushan Yadav, a former Indian Navy officer was arrested in 2016 on charges of espionage and sabotage. He confessed to being a spy to Indian Intelligence Agency, Raw. Also, he confessed to being involved in carrying out deadly attacks in Balochistan which led to the killing of hundreds of involved. Investigative research by EU DisinfoLab proved that over 750 Indian backed websites working in almost 119 countries have been discrediting and spreading disinformation about Pakistan.

“Pakistan is facing enormous challenges both in the conventional and sub-conventional domain. Our enemies know that they can not beat us fair and square and thus has subjected us to cruel, evil and protracted hybrid warfare.”

It clearly means that our country is extremely vulnerable in this domain. In 1971 when East Pakistan (present Bangladesh )separated from West Pakistan, India played the role of a villain and using a hybrid strategy set up the ground for military intervention in East Pakistan.

Since then Pakistan has been the target of multiple hybrid campaigns. Indian media has multiple times tried to portray the image of Pakistan as a terrorist-sponsoring state by making such domestic films and using its media lobbyists in the international media to defame Pakistan. The same has happened post-Pulwama attacks when Indian media started warmongering against Pakistan. Similarly, India falsely accused Pakistan of conducting false flag operations in Kashmir and funding Kashmir militant groups. After fighting 20 years-long war in Afghanistan, America blames Pakistan for its military and political failure in Afghanistan The Pakistan army and ISI remain have always remained the special focus of propaganda and fake news.

Controversies against CPEC may be a part of this war against Pakistan. Fake news, media warfare and biased reports are being published to pollute the minds of people against China Pakistan Economic Corridor CPEC. Indian Intelligence Agency RAW has been involved in carrying out blasts at the site of CPEC to halt the developmental process in Balochistan. US has also warned Pakistan over the CPEC saying that the project will cost an economic burden to the country. The purpose of this economic warfare is to weaken a country’s economy to slow its rise to a point where it can not threaten the dominating superpowers and regional powers. Such a war is currently been waged between the United States and China the so-called Sino-American trade war.

India has used water as a weapon against Pakistan since 1947. India has multiple times violated the Indus waters treaty by constructing dams and barrages on Pakistan tributaries without its consultation. Construction of Wullar barrage over river Jhelum in 1984 and Buglihar dam in the mid-90s over river Chenab are examples in this regard thus this is all a part of hybrid warfare launched against Pakistan to hamper its economic growth.

The hybrid campaign also incorporates some religious and ethnic groups. Pakistani society is an amalgam of ethnic, lingual, cultural and sectarian sects that provides our adversary with an opportunity to exploit for its benefit. The foreign funding of irregular forces such as the Balochistan Liberation Army (BLA) in Baluchistan and Tehreek e Taliban Pakistan (TTP) in Waziristan is a well-established fact. Reports also say that In Nov 2018, India was involved in the attack on the Chinese consulate in Karachi by BLA.

Pakistan is locked in the grey list of the Financial  Action Task Force ( FATF) since June 2018. Although Pakistan has done enough efforts in checking money-laundering and terror-financing and FATF has also approved and appreciated Pakistan’s efforts in this regard. It has been reported by various headquarters that the decision to keep Pakistan on the list is basically political. Pakistan did not do enough to serve US strategic interests on its “troops withdrawal” from Afghanistan.

Also, Pakistan has multiple times highlighted the politicization of FATF and undermining of its processes by India. In July 2021 India minister for foreign affairs was quoted as saying

“Due to us Pakistan is under the lens of FATF, and it was kept in the grey list. He further added

” We have been successful in pressurizing Pakistan and the fact that Pakistan’s behaviour has changed is because of pressure put by India by various measures.”

Due to the vulnerability of Pakistan in this domain, Pakistan must develop a comprehensive strategy to overcome the tactics used by its adversaries.

Firstly there is the need for the latest equipment for surveillance and data collection to counter cyberattacks. The presence of IT experts in media management should be ensured for rapid detection and response. Media should be sensitized in this regard and media should play the foremost role in effective public awakening about the issue.

Secondly, as the Hybrid threat is an international issue therefore the national government should formulate a comprehensive coherent response and use diplomatic manoeuvres to expose the enemy on all national and international forums.

The economic and political stability of a country protects it against any exploitation. foreign funding of non-state organizations and militias should be banned.

The fragility of our political system or an immature political government can also serve as a fault line in this regard that can give our adversary an opportunity to exploit. Thus, the government should make efforts to develop harmony with the people or its society and develop a relationship of trust with them.