Pakistani Cricketers were Left Unnoticed by the ICC 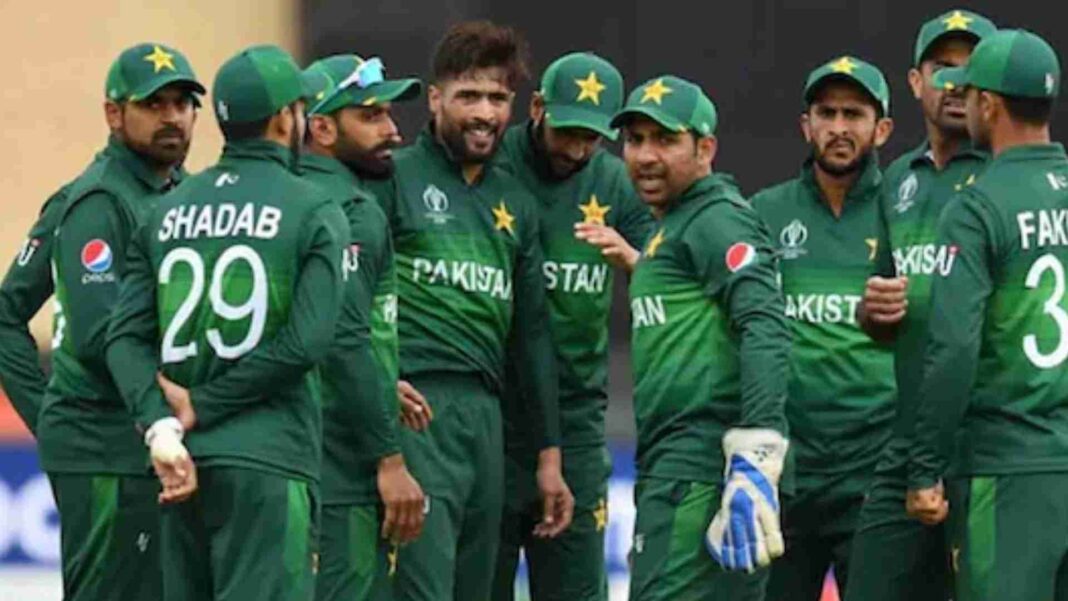 ICC Team of the decade (2010-20) is annnounced for both Men and Women side on 27th December 2020 across all game formats. Players from almost all the test playing nations were included in the teams, including the newly included test side Afghanistan.

Surprisingly, there was no player from the Test mace holder for 2016 and ICC Champions trophy 2017 winning side, Pakistan, that failed to impress the voters.

Many PCT players were left unnoticed despite their superior performances against all sides across all conditions (Home/Away) and all ICC competitions during the whole decade.

Some prominent Pakistani players who deserved a place in these decade team sides are as follow: Pakistani cricketers

in ICC Test Team of the decade (Men): Pakistan leading runs getter and first Pakistani to enter in 10,000 runs club in Test format, “Legendary Younis Khan” was the most influenced cricketer of Pakistan side during this decade. Pakistani cricketers

T20 World cup 2009 winning side captain Younis Khan scored 4839 runs with a healthy average of 55.45 while playing from 2010-17 during this decade. Pakistani cricketers

From scoring an inspirational knock of 171 runs in fourth innings against Srilanka on their home soul to chase down the highest score (377 runs) in fourth innings in Pakistan all-time test history to becoming only Pakistani with 10,000 test runs, versatile & ever-reliable YK has come a long way. Pakistani cricketers

He scored a double ton against England in England, 175* against Australia in Australia, 111 against South Africa in South Africa, and 200 against Zimbabwe in Zimbabwe, all of which resulted in him becoming the only player to score a ton in 11 test hosting countries. Pakistani cricketers

This showed the class and caliber of the player himself. He should have been there in the ICC Test Team of the Decade, knowing he dominated all the teams in their home conditions and was the main reason for taking Pakistan’s side to the No.1 spot in the ICC Test ranking in 2016.  Pakistani cricketers

We all know that Pakistan had the most economical bowling in the most exciting format of the game in the modern era. With those classy Yorkers of Umer Gul (Guldozer), those fast drifters of Shahid Afridi, and those “dusra” of Saeed Ajmal, it will not be wrong to say that these three were the main pillars and Fab 3 of the Pakistan T20 side. Pakistani cricketers

Three of them topped the most international T20 wickets list for more than five years of this decade, with Gul on top, Ajmal on second, and Afridi on the third spot (later on, after Gul’s injury and Ajmal’s retirement, Afridi took over the top spot).

Pakistan’s side remained in the top spot for many parts of this decade, and it will not be wrong to say that this trio was the primary reason for that.

In the all-time T20 bowlers ranking, these three are also present with Gul topping the list, which shows this ICC T20 decade side is incomplete without their presence.  Pakistani cricketers

3- Sana Mir in ICC ODI Team of the decade (Women):

The legendary off-spinner topped the ICC ODI bowlers’ ranking in 2018 and is currently standing in the ninth spot in the bowlers’ ranking, although she announced her retirement earlier in 2020.

Being the most economical bowler in limited-overs cricket in the world shows Sana Mir fittingly deserves a place in the ODI decade side, at least.

Her exceptional spells of 3-26, 1-37, and 3-53 against a line-up of top-notch Australian batters in 2018 is her most prominent bowling statistics in this decade.

4- Saeed Ajmal in ICC ODI Team of the decade:

Saeed Ajmal, the creator of Tesara, and Jadugar were ranked No. 1 ODI bowlers from Nov 2011 to Dec 2014 until his bowling action got illegal. Surprisingly, he never won a Man of the Match during this tenure.

Although four years are not enough to define a decade’s performance, seeing many players added to the decade’s teams playing even less than four years from 2010-20 shows Jadugar deserves a place provided no one comes close to his stature.   Pakistani cricketers