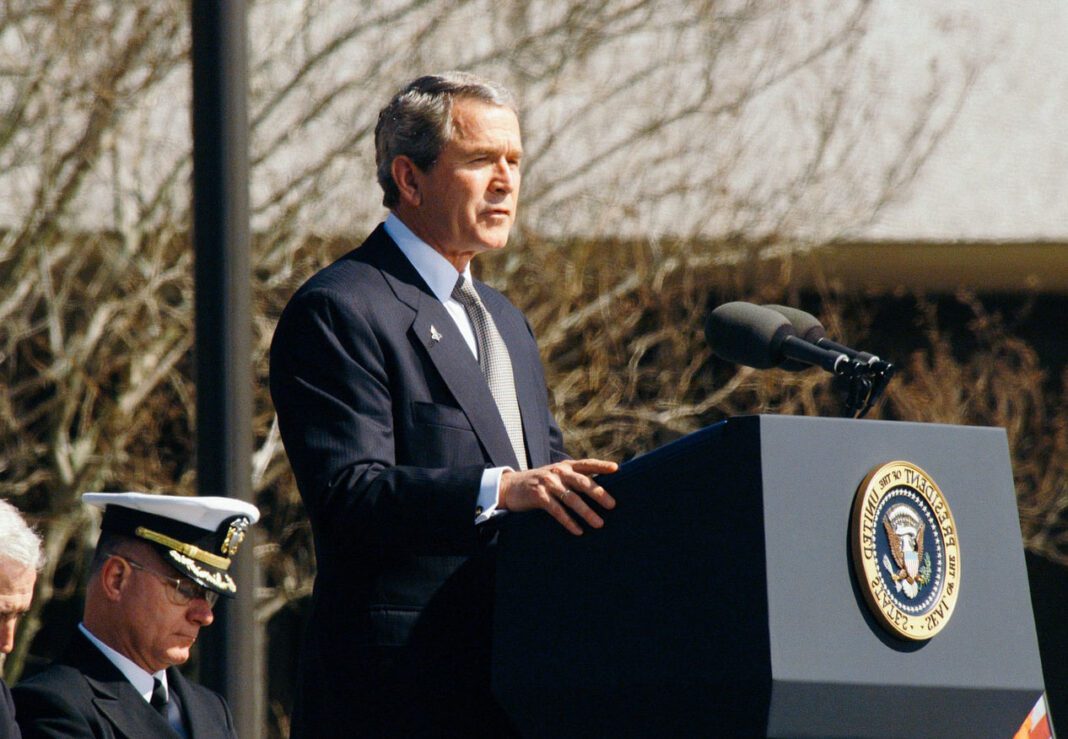 Is Political Development Incompatible with Islam?

It is widely believed that Islam and modern political development – in general, and democracy in particular – are perfectly incompatible. They cite some of the Arab countries where there is a strong authoritarian hold and conclude that “Islam the faith itself” has certain cultural barriers which are hampering its way towards modern political development: which is absolutely not certain.

Also Read about The Faded line between Religion and Culture.

The resistance to political change in the Islamic world has nothing to do with “Islam the faith itself” rather it has more to do with the rulers who do not want to share power with others by interpreting Islam narrowly, like the Saudi king justifies Wahabism to perpetuate his dynastic rule.

To start with, Sunni Islam(the largest sect of Islam) suggests that decision making power laid with the trusted companion of the Prophet, Caliphs were ideally elected by the people and there was a representation of different tribes either selected or elected, thus making it harmonious with the modern-day election and representative government.

The scripture of Islam and the teachings of the prophet recognizes Judaism and Christianity as its forerunners teaching equality, justice, and human dignities like Christian reformation and American and French revolutions making it perfectly compatible with pluralism and modern political development. 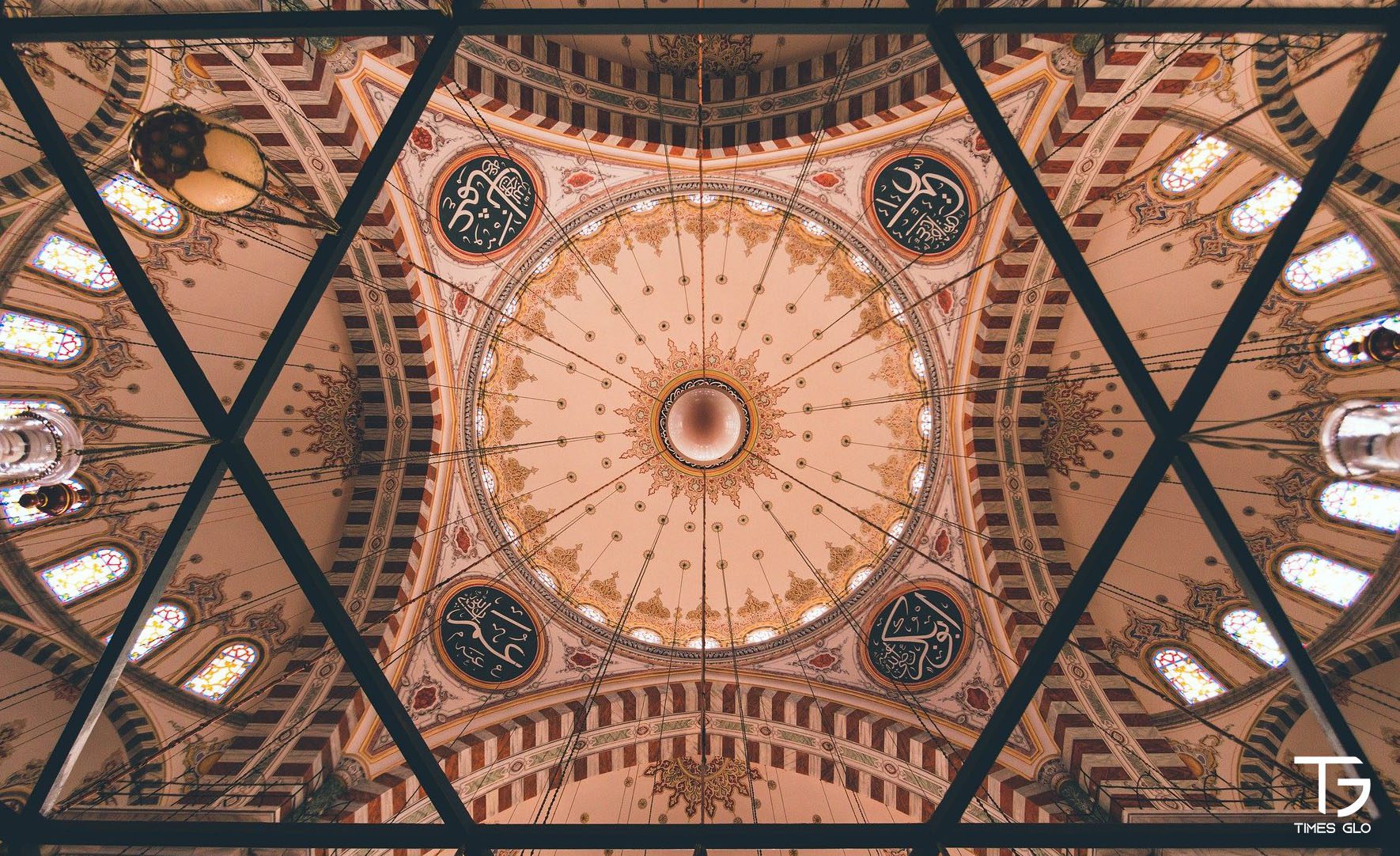 Examples from around the World

Countries like Turkey and Indonesia can serve as a kind of role model for non-democratic Islamic countries in their way towards democratization. One-fifth of the Muslim population lives in Indonesia and turkey and in both countries faith has very little effect on politics.

Indonesia (the world’s largest Muslim populated country) had made a successful transition from the decade-long iron rule of Suharto (1967-1998) to democracy and after the end of his authoritarian rule, five new governments were elected through a transparent election.

Pew research center (an American based think tank) found in 2018 that 65% of Indonesian were optimistic about the functioning of democracy, granting them their basic rights, like the right to vote, freedom of speech, freedom of the press, rule of law, a more tolerant religion than under authoritarian regimes,   and a booming economy. The acceptance of democracy in Indonesia reveals that Islam is open and compatible with modern political development rather than resisting it.