WRITE FOR US
HomeClimate
Climate

Global warming is an indisputable fact, and global climate change is known as a major environmental issue, becoming the Centre of attention in various fields. Vegetation and climate change have an intricate relationship since climate change ascendancy the state of vegetation, and vegetation deviation has a specific response influence on the regional climate.

Wildfires are often caused by humans with devastating consequences; types of wildfires may include:

The heat source; oxygen and organic fuel (wood and leaves). The heat source can be the sun, a hot bolt of lightning, or a smoldering match that can supply sufficient heat to start a fire. And when fuel or any combustible material is present, the spark then turns into flames, and fuel can be the dry leaves or green vegetation known as green fuel (pine and evergreen trees). As the combustion happens, the resulting flames feed on oxygen. When air moves, not only is the oxygen given to the fire, but it may also increase and spread the fires with a huge volume. As wildfires happen outdoors, they have a nearly sufficient supply of oxygen to incinerate. Climate change is favoring all these processes at a very quick pace. However, 90% of wildfires are caused by human activity directly or indirectly.

How is Climate Change contributing to Wildfires?

Climate change has been a key component in extending the peril and magnitude of wildfires. Wildfire threat relies upon some of the elements, including temperature, soil moisture, and the presence and type of trees, shrubs, and many other fuels. All those elements have robust direct or indirect ties to climate variability and climate change. Climate change complements the drying of natural organic material in forests and has doubled the number of large forest fires from 1984 to the present day. The central reason for that disaster is climate change, Climate change generally is making wetter areas wetter and drier areas drier, as the drier season gets longer vegetation gets drier and it becomes Tinder box and ideal conditions for the spread of wildfires such that just one single spark can lead to a wildfire that spread over thousands of acres.

The One Degree change and its effects

We have already had more than one Celsius warming since the industrial era as a result of human emissions like exhaust fumes and industrial releases into the atmosphere. That kind of cloaks the plant heating up everything below it. As we have been observing there is variation in the water cycle and also we are seeing the land dry out more frequently and protracted periods of high temperature. a kind of a reinforcing climate feedback mechanism as more fire burns more fuel burns, they releases more carbon into the atmosphere which means more global heating and that’s lead to more wildfire. 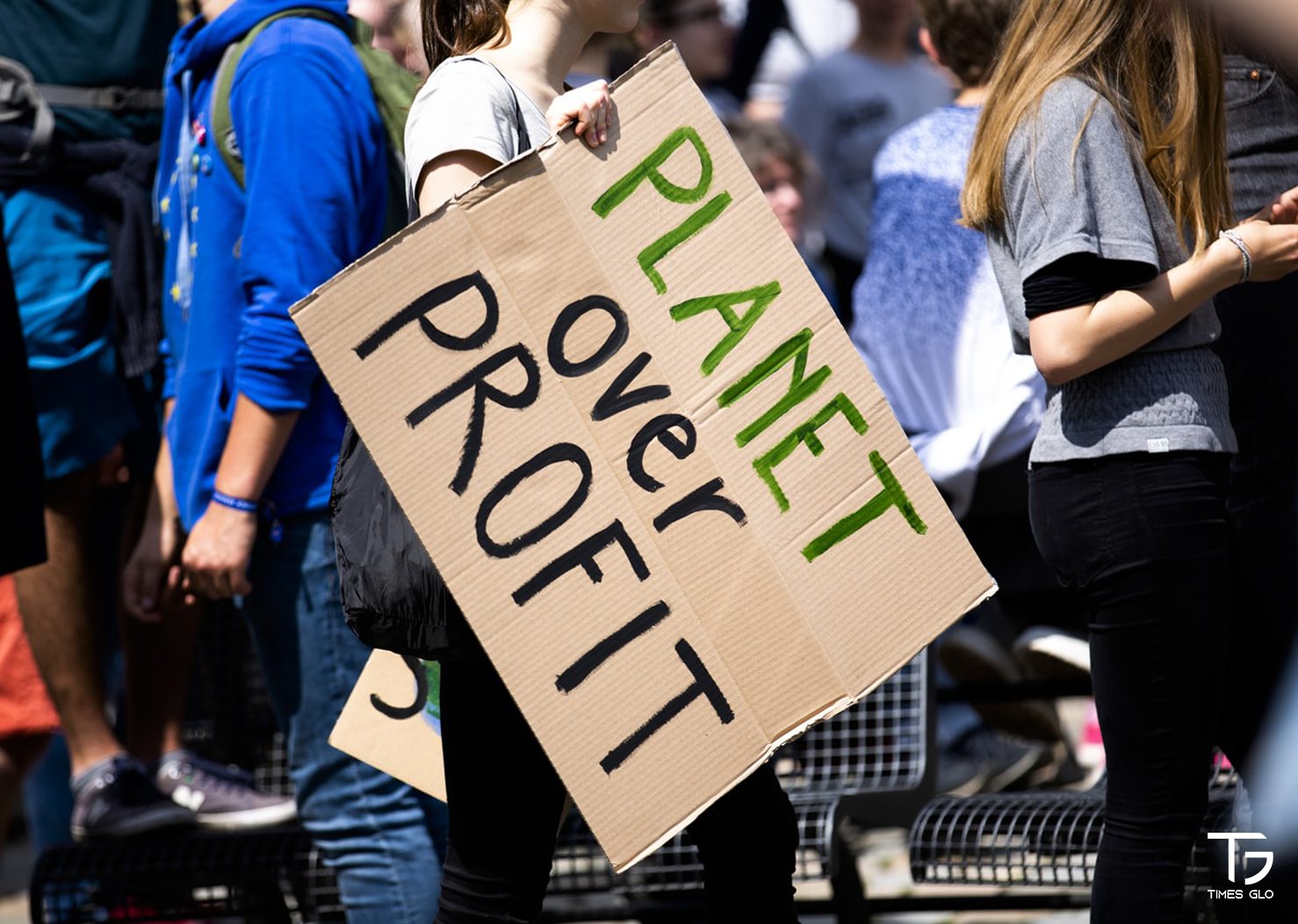 The drought is the perfect fuel for epic conditions but it is climate change that creates the infernos larger than ever with the vortex of smoke so powerful enough to spawn its own weather systems, the unimaginable is becoming the routine. The extreme conditions aren’t new. The intensity and duration in recent years are that some areas of the globe were buried under the historic snow and ice and some part of the globe break the records of temperature by getting the highest temperature of 54.4°C, tropical storms and hurricanes are formed earlier in the seasons, catastrophic floods and wildfires are becoming the routine.

In July, when heatwaves hit one of the world’s coldest regions, we knew that something was not right. Siberia is the region in which about 20 towns are on fire and 1.5 million hectares of land has been charred.

Catastrophic wildfires take a tremendous economic toll on communities through property losses, shortfalls in tourism, even modifications of the long-term structure over the provincial/local economy. only in California’s 2018 wildfires cost the US economy $148.5bn  (0.7% of the country’s annual GDP)

We must work on natural defenses because plantations and monocultures are much more vulnerable to fire, so we need to think about how we plant things so that nature has a chance of defending itself. At the same time, the best and biggest thing we can do is to reduce carbon emissions as quickly as possible, at the very least that buys more time to look for solutions and spread out the impact, it’s very clear that fires are getting worse because of climate change. We are in an emergency and if we don’t treat it as an emergency it’s going to get even worse. And the GHG greenhouse gases must be reduced as start to the solution as scorching fires burn the forest, toxic smoke drifts thousands of kilometers and choke many populous areas.

We have a wildfire pandemic so Stanford woods institute for the environment researchers are working on the solution to encounter this type of threat and they gave the most promising solution for that pandemic.

Saghar Khuwaja
I am SAGAR KHUWAJA an environmentalist and working as a junior executive officer in Karachi industrial area.