The United States and Southeast Asia: 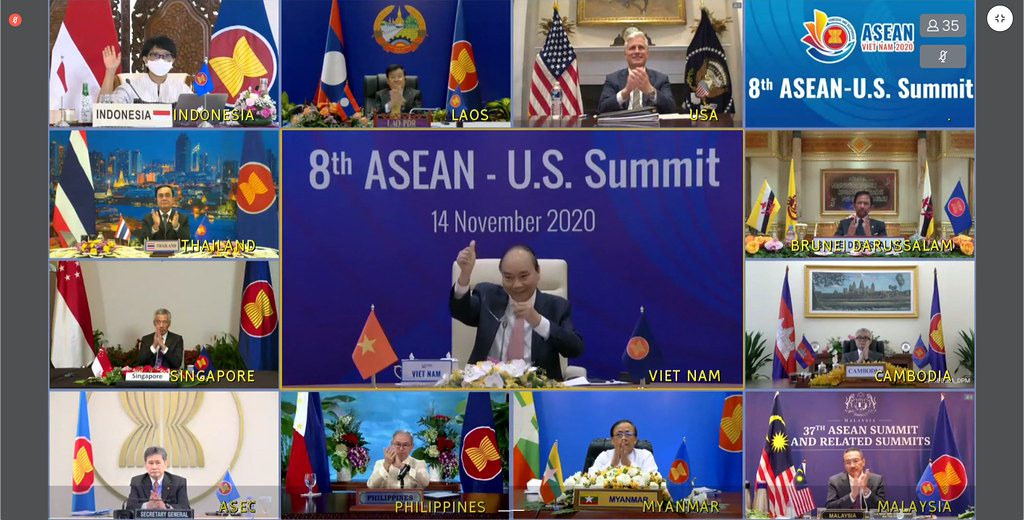 The United States and Southeast Asia:

In the aftermath of World War II, with the United States emerging as the World Hegemon, it tried to expand its military presence in a variety of countries around the world including Asia. It approached countries such as the Philippines, South Korea, Pacific Islands including Guam, Samoa, and Hawaii.

The relationship between the USA and South East Asia has always reflected the presence of some of the other major countries surrounding the region such as China and Japan. The Unite States and Southeast Asia

Initially, the strategic location of the area attracted the states that it would serve as a tool to approach some of the rich markets around the world. Moreover, it will allow the USA to explore more trading opportunities in the area.

The strategic importance of the area continued to increase and the United States’ officials believed that if the region is under another competent power’s control, the strategic resources would be lost and this may affect the balance of power.

The rising ambitions and military capabilities of China have played a significant role in shaping the future of South East Asia and also the military presence of the USA in the region. The United Statand Southeast Asia 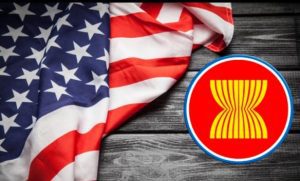 It was because of President Donald Trump’s antagonistic policies that the region lost its confidence in the USA. The common belief in the region is that China is more powerful and influential than the USA and the influence will continue to increase over the years. This belief diverts the attention of the region from the United States to China.

Several surveys conducted in the region such as the ISEAS survey show that the influence of the United States has decreased over time.e Previously, 30.5 % of people believed that the USA is the most influential country in the world but this decreased to only 26.7 percent people believing this.

Some of the other conducted surveys showed that people in the southeast Asian region believed that the engagement and interest of the United States decreased during the administration of President Donald Trump. The United Statend Southeast Asia

Considering the perspective from the South East Asian side, some believe that the influence and engagement of the United States have been lost and the region is seen to be losing to China.

Another perspective is that the focus is economic recovery and the region looks up to China to drive economic growth in the area. Other than this, some believe that with the advance of China into the region, the rivalry between the USA and China is worrisome. The Unied States and Southeast Asia

The public view of the region also states that they do not wish to stay at the mercy of China only and a diplomatic policy by the United States which also includes a competition with China would be beneficial as well as welcomed by the people of southeast Asia.

The situation in South East Asia with regards to the United States is significantly diverse. One part of the region which encompasses Cambodia is more inclined towards China while the other area including Vietnam has significant ties with the USA to combat the influence of powerful China.

China has been putting in a lot of effort to create deep connections into the region.Through projects such as Belt and the Road initiative, and other rail and port infrastructure investments, China has tried to build a strong relationship with the people.

The investment that came from China to the South East Asia region continued to increase and the region received a significant advantage from China through a large influx of tourists and also supplied labor.

Although the investment from the United States to South East Asia has also been significant considering the future outlook and as a tool to recover the damaged economy as a result of COVID 19, the region looks up to China.

Although it may seem that the USA has lost the region but it is not. There is still a great possibility for the United States to win back the region by adopting a diplomatic strategy.

Considering the reality of the situation, the United States must not believe that it can easily win the region to its side, however, it should deal with the matter carefully especially with China on the other side and its growing influence with time.

It is important to understand that the United States needs greater attention and commitment in the region so that the region is given the importance that it deserves. The United Staes and Southeast Asia

Biden Administration has a variety of opportunities that it could avail to fill out the gaps in the diplomatic network of the United States in the South East Asia region.

The primary needs of the region must be addressed which is the damaged economy of the area due to Covid 19 and adequate measures must be taken by the Biden Administration to aid the region.

The silver lining that the United States has for the South East Asia region is that although China has a great influence in the region, it is not well-loved by the people of the area. The United Sates and Southeast Asia

A new US diplomatic strategy for southeast Asia would not only revamp the relations between the two parties but will also support the region’s sovereignty in a time of growing Chinese influence. 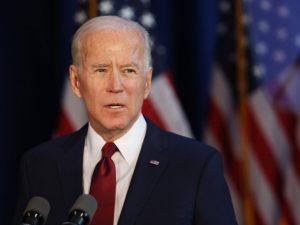 e United tates and Southeast A