A Shifting Regional Paradigm and Pakistan: Afghan factor and beyond 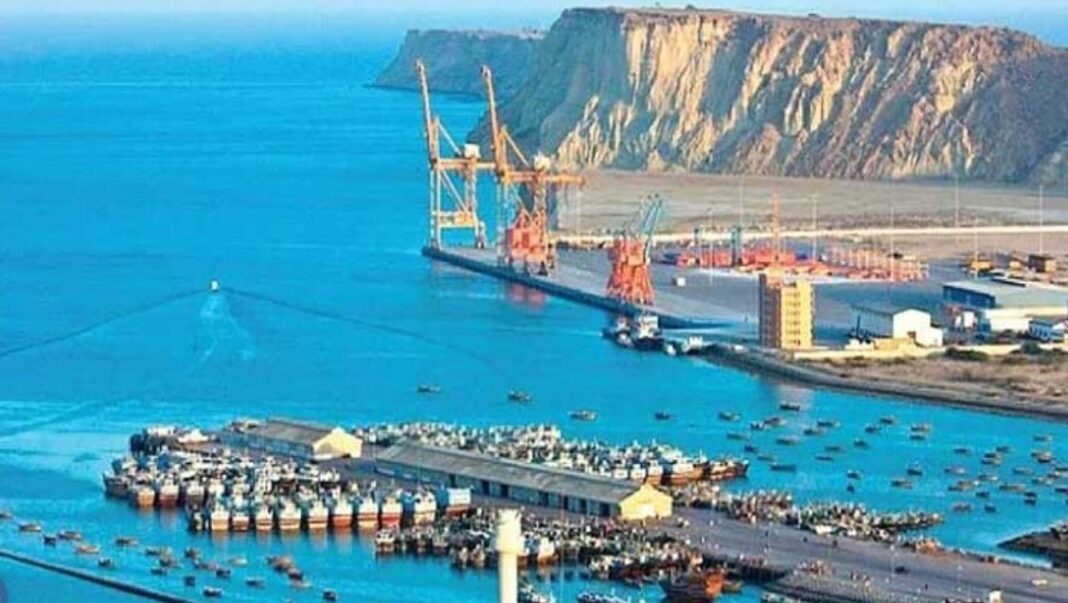 A Shifting Regional Paradigm and Pakistan: Afghan factor and beyond

“Regions develop, not a country alone” claimed Prime Minister Imran Khan few days back. While west realized this immediately after World War 2, it took us 75 years to comprehend this basic political scheme. In post-World War 2 era, two competing theoretical frameworks emerged for this nuanced and subtle regionalism. One, those who were protagonists of Federalists approach, advocating pooling up of sovereignty and establishment of federal body (political/intergovernmental) for political, cultural, economic, and strategic integration of the region. On the other hand Functionalist approach was advocated by many based on philosophical understandings of Jean Monnet and later on developed by David Mitrany and Earnest B.Hass. They advocated non-political tradeoffs and extension of cooperation over transnational technical issues subordinating political one. It was aimed that this may spill over into political domains.

Upon this idea European Steel and Coal Community(non-political) was established with membership of only 6 countries. Functionalist cooperation generated a spillover effect that triggered the process which resulted into treaties like, Treaty of Rome, establishment of European Parliament, common currency and came long way to negotiations for European Constitution in 2004. A whole new era of transformation and development took place with forging of inclusive identity out of havoc and cracks. In post-cold war era significance of Regional Political Settings multiplied many folds and we saw a massive proliferation of Regional Organizations and Regional Trade Agreements which offered massive dividends.

Fortunately, very notion of Prime Minister is manifestation of paradigm shift from geostrategic orientation of Pakistan’s regional engagement to geo-economic one. China’s Belt and Road Initiative (BRI) envisioned for new regional world order also leverages this strategic shift in Asia aiming for Integration. CPEC on the one hand is an infrastructure-based project from its initial outlook but, it’s extension to Gulf region, Central Asia, inclusiveness with south Asia and connection with larger BRI connectivity programs to connect south Asia and Gulf Region to Eastern Europe is key for it’s potential as game changer.  Environment is ripe for regional alignments for prudent acceleration of national interests, even if a functionalist one, keeping in view the prevailing circumstances, history and distinctive realities of Asia.

Having a look at all those theoretical frameworks and needs for cooperation, on ground realities of South Asia are irking and complex enough to execute all those ideas. I am going to touch upon only some of the key developments that cast an impact and impede the very nascent dawn of regionalism in south Asia.

First, the ongoing turmoil in Afghanistan and its consequences dissuade the needs and what is going to happen. Taliban’s takeover of Afghanistan will possibly result in scapegoating Pakistan to pacify American public outrageous sentiments and face saving globally over its miscalculation and frustration in Afghanistan. If Taliban again lingers on to extreme sharia laws and provides sanctuaries to international extremists, they will face sanctions and international isolation. Pakistan cannot escape the similar tightening in that situation as we are key stake holder. Pakistan is already trying to maintain a balance between Beijing and Washington with strategic hedging as former is key for regional strategic stability and later is important for Islamabad due to its position in international financial institutions and how it can exploit vulnerable economic condition of Pakistan.

Afghanistan in an immediate and ad hoc basis will put itself into Chinese orbit for sustainability and survivor. US pressure and Chinese gravity will push both Afghanistan and Pakistan into Beijing’s camp completely. Iran is already more aggressive under Ibrahim Raesi and ascendance of right-wing hard line in Tehran makes any settlement over JCPOA difficult. Israel under Neftali Bennett is also more aggressively lobbying against reinstallation of JCPOA. Indian investment over Chabahar port was aimed for connecting Iran via Afghanistan to central Asia for trade linkages of New Delhi. Under Taliban regime any such plausible developments seem ambiguous to India. India has already reduced its trade with Iran as it is facing US sanctions.

A natural alignment erodes between Iran and India with skepticism over Chahbahar’s ability to connect India with Central Asia via Afghanistan and eventually entering to Eastern Europe. Keeping this background in view, Tehran shakes hands with China and later has already announced some massive investments for Tehran. This makes a Pakistan-Iran-Afghanistan block heavily tilted towards China for their stability and natural overlapping of national interests.

Eventually it will tip the regional balance of power in favor of China against USA, endangering US vital strategic interests in the region. To balance this situation, USA will further leverage India Strategically, economically and diplomatically. Indian naval and missile defense programs are key components of this support. This perpetuates the security dilemma in South Asia and indo-pak equation will deteriorates further accordingly. If India successfully develops its Nuclear Missile Defense System, it can even undermine the nuclear deterrence of Pakistan, which guarantees strategic stability in South Asia.

This inevitably brings cold war 2 and its intricacies into south Asia with loyalties of member states to opposing global camps which infringe and can’t let the environment become conducive for regional cooperation. US vulnerability and its dependence on India makes it complacent with its ever-increasing oppressive policies and marginalization of Kashmiri and other Indian Muslims.

Public Opinion in all above mentioned Muslim countries will turn against India over institutionalization of Hindutva and its ripple effect across the region. China is also skeptical of Indian policy. Iran-Afghanistan-Pakistan will join Chinese block and India with countries locating to its northeastern and eastern part under its influence will toe the lines of USA.

Secondly, Iran’s alignment with Pakistan and Islamabad’s role over its efforts to integrate Iran with China doesn’t go well with Saudi Arabia and its gulf allies. Saudi Arabia is already under US influence tightening the space for Pakistan. US sanctions on Afghanistan and Washington’s strategic manipulation will hold back KSA and its gulf allies to explore the Central Asia, China, and Eastern Europe via Pakistan and CPEC, which is prerequisite for Pakistan to become transit economy.

Thirdly, volatile and destabilize Afghanistan on the one hand will gift us with refuges and on the other hand it will provide save heavens to TTP and another militia to terrorize Pakistan. Refuges influx has already changed the ethnographic composition of some of cities of Pakistan like Karachi dramatically and ethnic polarization can seriously destroy internal security apparatus. Another dimension of Afghanistan conundrum can be its impact on Uighur issue. China shares 76km long border with Afghanistan in Himalayan range.

Destabilized Afghanistan can spill over into Uighur as some irredentist element can mobilize themselves across borders and enable them to operate against China from mountains in Afghanistan. This can even threaten net security provider of the region in post-withdrawal scenario. A blame game will follow this and resulting in chaos.

To sum up the discussion I argue, if handled well the post-withdrawal scenario will be vantage point for stability and development and provides impetus for regional cooperation If 1) Taliban shows some flexibility and tend to cooperate with some international norms and secure internal legitimacy through Loya Jirrga or via any other process. 2) Regional actors, especially Pakistan, China, India, and Iran play a constructive role and try to assimilate the Afghanistan in regional and international trade and economic developments avoiding proxy engagement for showing the muscle to maneuver it and proliferate regional influence unilaterally.

3) US cooperates with Pakistan and uses Islamabad as bridge to link any new government in Afghanistan coming to power according to their own indigenous mechanism. Instead of blame game US should engage the new government by trade, investment, and strategic partnership to stabilize Afghanistan if Washington wants to end extremism.

Changing environment of South Asia and global developments requires a very careful and logical foreign policy decisions from Pakistan to strengthen its domestic, regional, and international position. Rapid regional changes offer Islamabad some vital opportunities to validate its position and at the same time create problems for us. We need to tape on all the opportunities with inclusive and realistic policies. Above all, we need to learn from our past mistakes and come up with nuanced, inclusive, and better diplomatic foreign engagements to safeguard our interests.