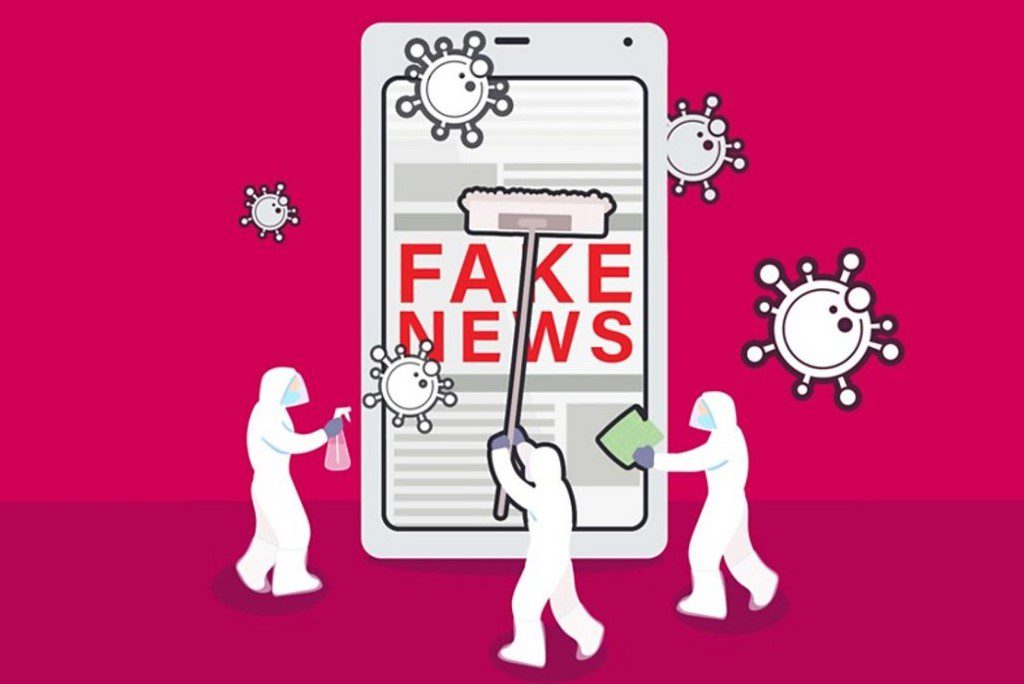 Nowadays, everyone relies on digital platforms in order to gain any kind of news or information. In recent research, it has been found that 48 percent of the Australian population depend upon social media platforms to keep themselves updated. But the issue nowadays is of misinformation and accuracy of news. This became a major problem during the COVID-19 pandemic when misleading information about the disease, its cure, the possible treatments, and its source has surfaced on social media like fire. For this purpose, social media platforms have been alarmed when The World Health Organization implemented rules to limit the spread of misleading information.

Australian Communications and Media Authority, also known as ACMA, took this matter extremely seriously and developed a code for all the media platforms to follow which comes under the legal and ethical framework. Following this approach, platforms would be able to easily draw the line between any kind of interference with their policies and to achieve a balance with the freedom of speech and the right to express.

When the COVID-19 started spreading globally, many false and misleading information was to be seen on social media platforms. From using bleach as a disinfectant to cocaine consumption being the cure for the disease, the government had to tackle the issue to control more diseases spreading due to such myths.

Research by News Guard on Facebook helped identify approximately 31 pages that were spreading misinformation on COVID-19. These 31 pages reached a total of 21 million searchers. The extent of untrue infection related news on Twitter was found by Bruno Kesler Establishment (Mostrous, 2020). With this story developing and people believing in such myths, the government and the social media platform owners had to take any action in order to avoid massive destruction.

These stories raised the question of the integrity and trustworthiness of information spread globally on social media platforms that led to chaos and confusion as to what to do and what not to if anyone acquires this disease.

Digital platforms and freedom of speech

People take freedom of speech for granted and even take laws into hands not taking care of the ethical or legal issues it might cause. The internet is known as the only place where one can express himself/herself freely. But people need to know that that there are limitations to freedom of speech. Through this platform, every kind of informational access is given to the users and its spread is way faster than anything else. The Director-General of the WHO, Dr. Tedros Adhanom Ghebreyesus told the press that fake news spreads faster than the COVID-19 disease itself.

Baseless stories, conspiracy theories, and all kinds of myths tend to make things worse when it comes to spreading news publicly. After this matter took a serious turn of events and the time to act came to a joint statement from Facebook, Google, Reddit, LinkedIn, Microsoft, Twitter, and YouTube was issued which made sure that to provide quality content on their respective platforms by joining hands with other companies as well. Its main purpose was to keep people safe keeping intact their freedom of speech through social media platforms. The content not deserving of any platform would be removed in the future.

To deal with such issues, the Australian government took several steps in order to ensure the safety of people while keeping in mind the ethical and legal issues of misinformation. Under the law of Australian Consumer, it is prohibited to provide any misleading or false information. The ACMA code was introduced during the pandemic to lessen the impact of false information, to make sure that the users identify the quality of the information provided, and to reinforce the transparency of the news provided.

To further make sure the implementation of ACMA, ACMA will conduct various workshops with social media platforms, agencies of the government, and academia. This will help in monitoring the development in implementing the framework. The ACMA website states that if these laws are not followed, the Federal Court will issue orders for the civil penalty. The Communications Legislation Amendment Act in Australia empowers the ACMA more.

Does the new law interfere with the freedom of speech?

While many people, especially health workers, are quite satisfied with the introduction of laws like ACMA, there has been a campaign launched that says to ban ACMA to protect the freedom of speech. ACMA has been named as a threat to free speech not only on social media but according to some people, it places a tight restriction on radio and television journalists with the help of Codes of Conduct. While some Australians think that this law harms the nation, the government has still implemented it no matter what.

With everyone’s doubts keeping in mind, the ACMA makes sure that the local government including the law enforcement agencies present in the country not only removes false and misleading information on any platform but also makes commendable steps for users to provide health content and trustworthy news that people could rely upon in these testing times. This is meant to promote media that is respectful to the standards of the community. The system of law in Australia which protects the right of freedom of speech. Free speech is protected at all costs irrespective of the fact that ACMA law requires limited content on social media

Freedom of speech and removing harmful content on social media platforms go hand in hand. The Australian government took initiatives to make sure that the content seen by the users must not, in any case, harm the public, especially during the ongoing pandemic. The spread of misinformation can be seen throughout the social media platforms, with very little authentic information given out to people. Although the Australian law takes time to implement, the design of this framework was quickly implemented, and people are warned with the help of social media owners. To ensure public safety, these measures were important to take during these times.