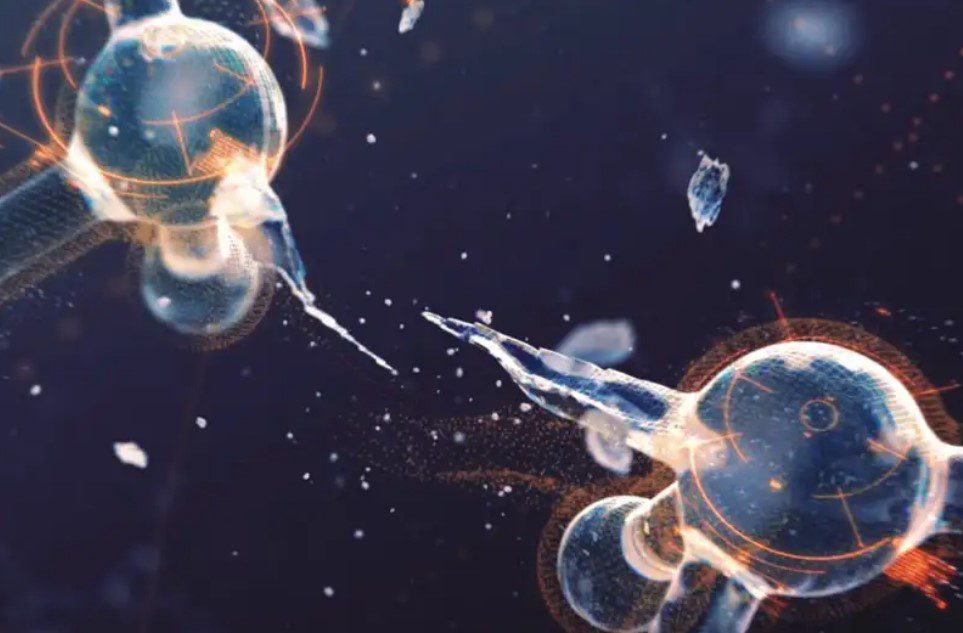 Technological progress has made tremendous progress in the past few decades, but, sadly, it is not always for good. Modern people have learned how to fly like a bird, as q as a robot, and as efficiently as a machine, but unfortunately, they have forgotten how to act like a human. Science has made advances in communications, computers, artificial intelligence (AI), technological warfare, and cybernetics which have made people slaves to technology. The increasing reliance on modern technology makes humans cold, inactive, and insensitive and successfully deprives humanity of humans.

When thinking about the daunting question of “how” Artificial intelligence and technology have moved societies backward, the first thing that comes to one’s mind is how machines are becoming more and more “smart” with their powerful computing capabilities. It will damage human abilities; he increasingly relies on machines to perform basic intelligent operations, which ultimately weakens humans’ ability to perform these operations. For example, with the advent of the Internet and smartphones, people rarely try to remember contact numbers, and people rarely make two to four-digit calculations without using a calculator. Research in Japan showed that Japanese youngsters are increasingly dependent on technology to write their language with pre-stored letters, so there is no need for manual learning. The future outlook further shows that this trend will become stronger.

In the previous decades, many people believe that the future of humanity is likely to be “robotic.” With the emergence of “artificial intelligence” in the field of technology, this statement no longer appears to be too idealistic.

What is Artificial intelligence?

Artificial intelligence is a method that allows computers, computer-controlled robots, or software to think intelligently in a similar way to intelligent humans.

Artificial intelligence is realized by studying how the human brain thinks and how humans learn, decide, and work to solve problems. The results of this research are the basis for the development of intelligent software and systems. They can make decisions that will be based on the provided information. They can compare and contrast.  With the information provided on that basis, they can make assumptions and calculations and, to some extent, predict the future. The implementation of artificial intelligence has pierced into our lives. Facial recognition devices that once looked like science fiction or myth are now a reality. Global Positioning System (GPS) technology is another miracle of technological progress in the field of “smart machines.”

Furthermore, artificial intelligence is considered the next level thing that will pierce into personal lives in the future. It is predicted that “Robot House Girl” will become a new trend in the upcoming decades. However, the implementation of artificial intelligence is not as harmless as we thought. This also has a particular moral and ethical impact. Many research collaborations believe that higher-level decisions will be left to machines to make in the future; they can take seriously overside the humans. Many companies have also launched “robot lovers” to obtain sexy satisfaction, which has led to severe ethical problems. These types of inventions can lead human societies to disintegration.

Building an artificial intelligence system is a prudent process. It reverse-engineers the human features and capabilities in the machine and uses its computing power to surpass our capabilities.

AI is everywhere today. Uses of Artificial Intelligence to recommend what you should buy online next, to understand what you say to virtual assistants such as Amazon’s Alexa and Apple’s Siri, to identify people and content in photos, to spot spam or to detect credit card fraud.

What is the Difference between robots and artificial intelligence?

In short, a robot is a machine that may or may not need intelligence to perform specific tasks and has a physical form. And artificial intelligence is a program, so it does not need to be physical.

Artificial intelligence can even run in mobile phones, laptops, and robots, and perform tasks most likely to be related to systems, algorithms, and information-analyzing and calculating certain results.

Concludingly, artificial intelligence is the greatest blessing in the world today. However, if it is not used the way it should be, it could be the worst damage ever. Therefore, it is time to realize the blessings and curses of this world’s adventure. It is like a double-edged knife that can cut fruit for you, but if used improperly, it can also cut you to pieces. Therefore, understanding this high and sensitive technology became an obligation for people at that time. If used properly and consciously, it has many benefits. So, it can be done very well, but it depends on us.