Being transgender is not a choice; it’s a learning process to love yourself for who you are…. 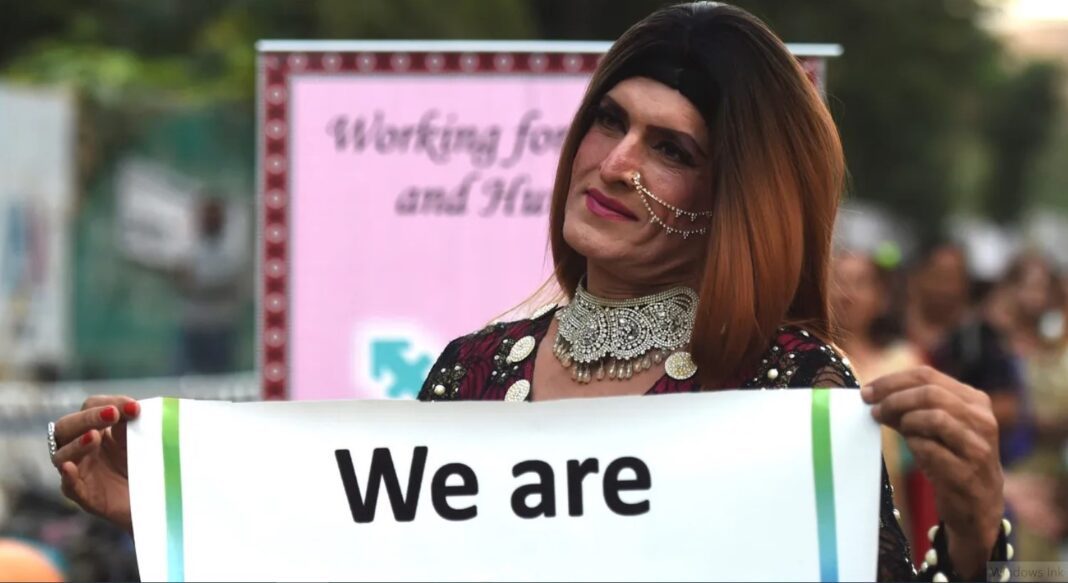 Being transgender is not a choice; it’s a learning process to love yourself for who you are….

As a nation, we have not considered transgender as equal citizens of our country. They are deprived of their basic fundamental rights; transgender people bear the economic consequences of discrimination. All advertisements for job opportunities are for men and women. I have hardly seen anyone accepting applications from the transgender community because we have set our paradigm that they are not well educated and not socially acceptable. When we say they are not well-educated, we ignore them in getting their fundamental right of education.

The Law of Education for all is not applicable for this particular gender. When we say they are not socially acceptable means we haven’t taught our children through curriculum or other teachings that they also exist, or we need to accept them as they are also a part of society.  So they face poverty and unemployment at a higher rate. Their only source of income is begging or entertaining the audience at parties. There are many health complications transgender people face due to hormonal changes. Still, they hardly visit hospitals due to the known behavior as many doctors avoid touching transgender people. They recommend some medicine without any proper checkups.

So it’s obvious they are not getting any basic health facilities. The world is discussing too much about violence on women, and sexual abuse females face at every stage of life from peers, family members, and colleagues.  But now,  we need to talk about the violence transgender people face. Every other minute, at some corner of the world, a transgender person is assaulted, mentally, and physically abused in multiple ways, but no one takes a minute to rescue them; sadly, everyone enjoys teasing them, including so-called well-educated people. There is not even a concept of safety and security in transgender people’s lives. In addition to this, their civil rights are also ignored, they are discriminated against based on their gender, and they are not respected and treated in the way they should be.

Pakistan has such acts to protect the rights of transgender people as the Transgender Persons Act, 2018. In addition to this, article3 7, 19, the whole of UDHR also seeks the protection of all genders. Of course, Article 1 of the Universal Declaration of Human Rights says: “All human beings are born free and equal in dignity and rights.” Protecting humans is called Humanity, and the religion of HUMANITY is before all religions.

Indubitably, the world is changing. People have started accepting transgender people as the third gender in some societies, but there is a need for social acceptance and more inclusive behavior towards them. We should encourage transgender people to get enrolled in our institutes and get space at the workplace, and they can work as many of us even better way. The foremost need of the era is to introduce them to educational possibilities and opportunities and give them an environment where they can learn other life skills.  So, they may ask for their rights in a better and more approachable manner. It’s a human struggle from which every transgender person is passing through, and we must support them in the process of getting over it.

“Transgender People Deserve Something Vital, They Deserve Your Respect, And From That Respect Comes A More Compassionate Community, A More Empathetic Society, And A Better World For All of Us”