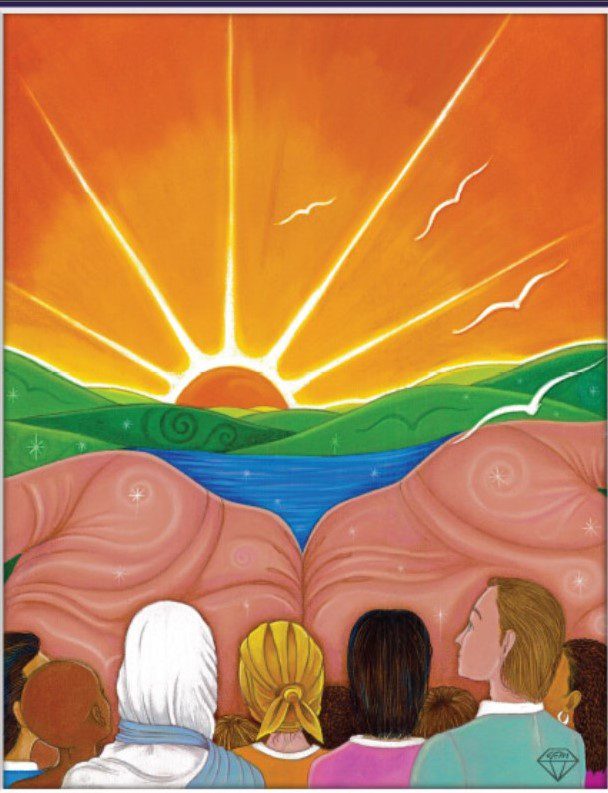 The French revolution was in many ways a turning point for the history and the politics of the world. The revolution changed the paradigm upon which the construct of the world’s political order took place. It was the ultimate test of the Platonian forms of government and Thomas Hobbes’s theory of establishment of a state from nature.
The society in absolute anarchy, the majority having realized that the minority in power no longer represented their stake, and so turning against them. From amongst the chaos and the fall of France’s monarchy, rose the signs of the first modern democracy which itself quickly changed into Robespierre’s tyranny. Following Robespierre and his successor came the dictator of Napoleon Bonaparte and the famous Napoleonic wars against the monarchs of Europe. And finally, the establishment of an unstable democratic government in the republic of France which overtime evolved into the form it is today.
The three words, liberty equality and freedom, which we take for granted came at a cost the people of the past have had to pay so that we, the generations that followed them could live in a world they could not afford. The words whose ideas were only laughed at, are now words in practice throughout the world.
There are some who could argue that maybe perhaps the whole business of the revolution was not worth analyzing the cost and the benefit. But the whole point of the French revolution was not limited to France. The revolution was not merely a closed event. Every time the guillotine came down, it was not just one life whose murder could have been avoided. All of this was more importantly a concept. An idea. An idea that the majority sees how the minority plays. It sees when its rights are being taken, but it is only to a point that they will stop. Cross that line and everything comes down altogether.
The power that the French revolution draws is not merely in what happened or how it happened. It was headline to Europe of what could happen. And with the spread of western colonization and spread of orientalism, the revolution ended up being the headlines for the world. For now, news to Europe had become news to the world and likewise a threat to Europe had become a threat to the world.
It was a turning point where people thought that maybe state was not something that could be exclusively owned just by the king but it was something that was everyone’s property equally. There could always be a strong criticism on the type of people that came into to power, particularly during the revolution. And the general atmosphere of darkness and hopelessness it created. That the good in French revolution was only the whole and no part of it in specific for it was all chaos. But then again history is filled with pages filled with names of the people whose blood was lost to a hundred types of guillotines. A list so long that we prefer not mention it in the books at all. And so, we forget the more bloody parts associated with them.
We all celebrate the rising China, but we forget the bodies upon which its foundations are laid. We celebrate Mao as the founder of a great nation but we forget Tiananmen square. We applaud the progress China achieved in economy during the great leap but seldom do we mention the millions who died on the field naked, shivering and hungry.
Everything has a price but above everything, liberty has a price, equality has a price and freedom has a price, but as history tells, seldom is this payment made with no corpses lying in the streets.