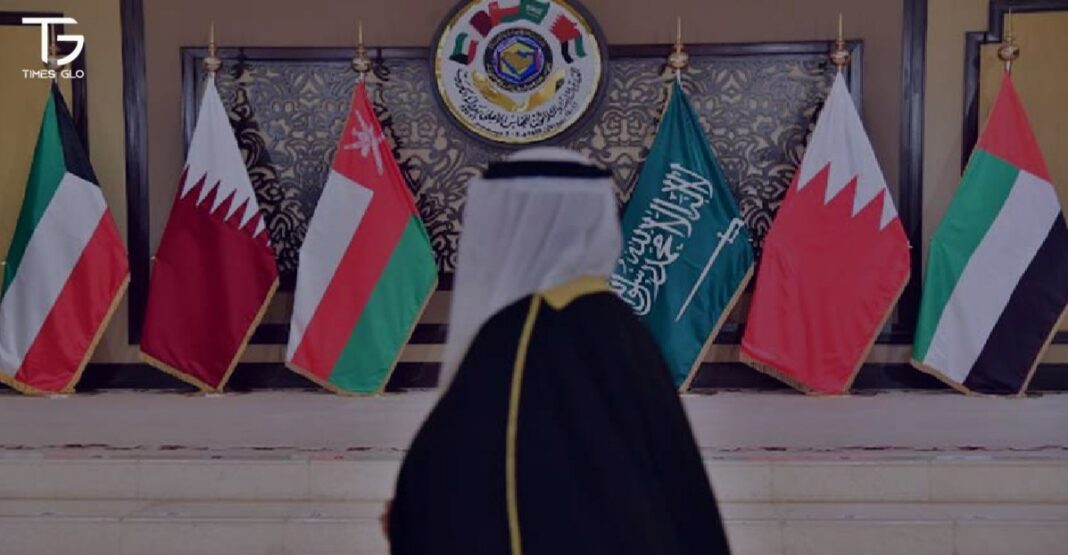 The Middle East region figures prominently in Pakistan’s foreign policy due to its Muslim identity, in addition to the fact that Pakistan is dependent on the Gulf states to meet energy needs.

A country’s foreign policy is guided by certain determinants such as ideology, geo-economic and geopolitical concerns. Since its inception in 1947, Pakistan has enjoyed cordial relations with the Middle East.

Pakistan and its relation with the Middle East

As an Islamic nation, there has always been an ideological harmony between the region and Pakistan. Pakistan always stood by its Middle Eastern partners in times of crisis, such as on the issue of Palestine.

It always strongly supported the Palestinian cause on global and multilateral platforms. During the Arab-Israeli wars, Pakistan contributed diplomatically as well as militarily by sending its troops to fight in support of the Arab or the Muslim World.

The Middle East is a vast region with Morocco on its western edge in North Africa, Turkey in the north, the Gulf States in the middle, and Iran on its eastern edge. Pakistan has had long-standing political, economic, and strategic ties with the region historically.

Although ideologically, the country views the region as a whole with the same lens, its strength of political, economic, and strategic ties differ with each country depending upon its location and background.

The Gulf States host the largest Pakistani diaspora which is a source of sending foreign remittances back to the country contributing a considerable amount to its prosperity.

Moreover, due to its oil wealth, Pakistan imports all its energy needs from the Gulf States. Pakistan also has strong defense ties with Saudi Arabia with bilateral agreements. Saudi Arabia is the custodian of the two holiest sites of Islam thus increasing its reverence among the Muslim population.

Pakistan stations its troops for the protection of holy sites and the royal families due to the foreign policy. Saudi Arabia came to the rescue of Pakistan when it faced a debt crisis in 2018 by providing a 6 billion dollar loan. It also has struck agreements of investing 20 billion dollars in Gwadar, the main port city in the mega project of the China Pakistan Economic Corridor.

Similarly, other Gulf States have bilateral relations with Pakistan. Turkey is another close partner with historical ties dating back to Ottoman times when Pakistan wasn’t even born but the people of this region always connected themselves to their Turkish brethren.

Economic and security cooperation has deepened during the last two decades between both countries. Both countries have come closer due to good chemistry between the leaders of both countries, Recep Tayyip Erdogan of Turkey and Imran Khan of Pakistan.

Iran, on the eastern border of the Middle East, is a western neighbor of Pakistan. It remained the strongest ally of Pakistan during the reign of the Shah of Iran before the Islamic revolution in 1979.

Pakistan shares a common religion and history with Iran and still maintains warm relations with it. Although there were differences after the Islamist government took over in Tehran. Due to international sanctions, trade volume is very low, but politically, both are connected.

Although having the same Islamic identity and are predominantly Arab nations, there have been fault lines and fissures among Middle Eastern states.

Due to Iranian ambitions of dominating the region once again as a regional strong man through its Shia proxies and Saudi sense of being the leader of the Islamic world, there has emerged a regional tussle between both countries to vie for domination to steer the course of the region.

Superpower involvement also catalyzed this process of feuding regionally. Apart from the Saudi-Iran rivalry, there have been other instances of crises in the region, such as the Saudi-Turkey conflict, the Saudi-Qatar crisis, and the Yemeni and Syrian wars.

Pakistan always sought to stay neutral between contending parties and played its role as a mediator in the conflict due to its foreign policy. Pakistan chose not to take sides in any of the conflicts, except by sending its troops to the defense of holy sites and the Saudi royal family.

As there are ups and downs in any journey, relations saw hiccups between many countries during different events. When Pakistan, Turkey, and Malaysia organized a summit sidelining Saudi Arabia, there were chances of a diplomatic crisis between KSA and Pakistan.

Saudi Arabia was also offended when the Pakistani parliament refused to send troops to fight the war in Yemen. Iran being a revolution exporting state made Pakistan a little insecure due to its ambitions.

Upon nuclear technology sharing crisis during the Musharraf era relations touched times low between both countries. There are also issues of border management and cross-border terrorist attacks.

China announced its BRI project in 2013 and plans to connect Europe and mainland China through Pakistan and the Middle East. This project will bring the region and Pakistan close economically in the coming years.

China’s Digital Silk Road is an initiative that shall connect China digitally by optic fiber submarine cables via Pakistan, the Middle East to Europe. Pakistan’s foreign policy with the Middle East are likely to improve as newly sworn-in Prime Minister Shehbaz Sharif takes the office. He enjoys good relations with Saudi and Emirati leaders at a personal level which will further deepen cooperation between the countries.