British Hate & Strategic Targeting of Muslims Across the United Kingdom 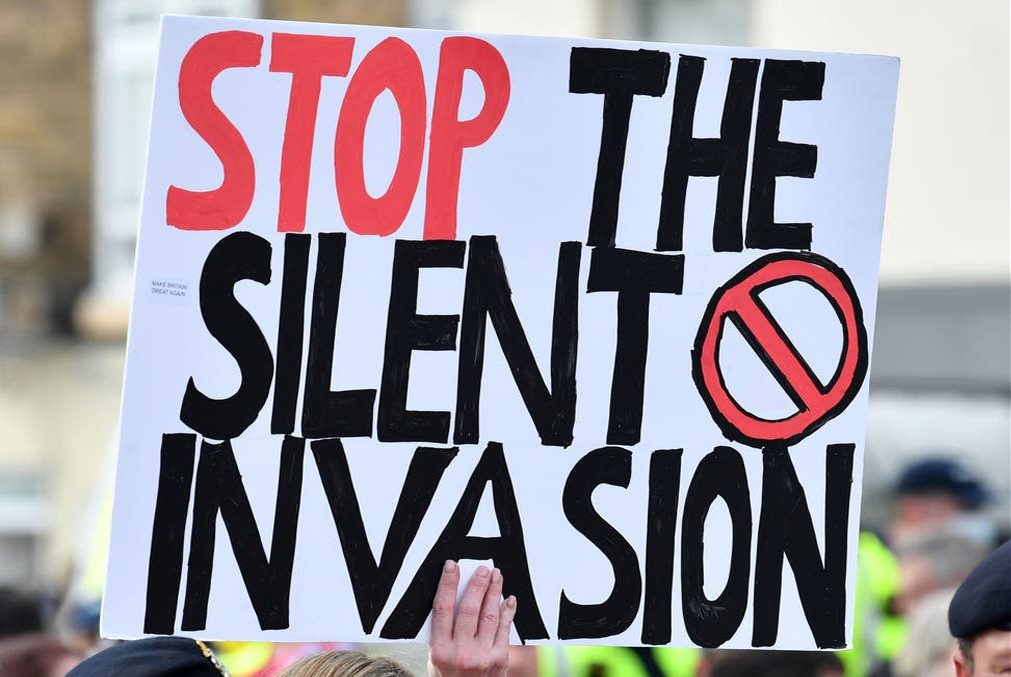 Strategic Targeting of Muslims Across the United Kingdom & British Govt

The World has been facing the grave and persistent problem of terrorism for as long the mankind can recall. Throughout history on several occasions’ terrorism was used to gain political benefits, religious ideologies and at times as an act of vengeance. Many modern nations such as the USA, UK, and Germany, etc. have been actively playing their role in eradicating terrorism, mainly by legislating, implementing strict surveillance programs, and screening any person suspected of carrying any terrorist activity. The latest counter-terrorism legislation introduced by the UK is the Prevent Strategy (2011) the main purpose and use of which is to curtail and stop people from becoming terrorists or supporting terrorism.

On several occasions in the exercise of the counterterrorism methods such as legislations and policies adapted by different nations a small faction or community comes under attack and is frequently labeled as suspects of terrorism (Francesco Ragazzi, 2016). The term ‘suspect community’ first emerged when the British Government made legislations against the terrorism of the Irish Republican Army (IRA) but soon all the Irish people were suspected of terrorism and constituted as terrorists (Hillyard, 1993). Similar to that through the Prevent strategy (2011) introduced by the British Government in 2011 Muslims were targeted as a ‘suspect community’ through several provisions where many Muslims living in the UK were either labeled as terrorists and suspected of carrying out any terrorist activities without discrimination (Awan, 2012).

It is also disclosed that British Muslim men feel a sense of isolation, disability, and hatred towards Prevent Strategy (2011) and other counter-terrorism legislations. For instance, it was seen that the provisions of counter-terrorism laws related to stop, search and arrest without probable cause were interpreted and used by authorities in a broader perspective and especially was targeting Muslims which is unlawful and discriminative towards a certain race and part of the community. The British Government needs to be more cautious when making counterterrorism legislation and make sure that it is not used against only one community in particular. 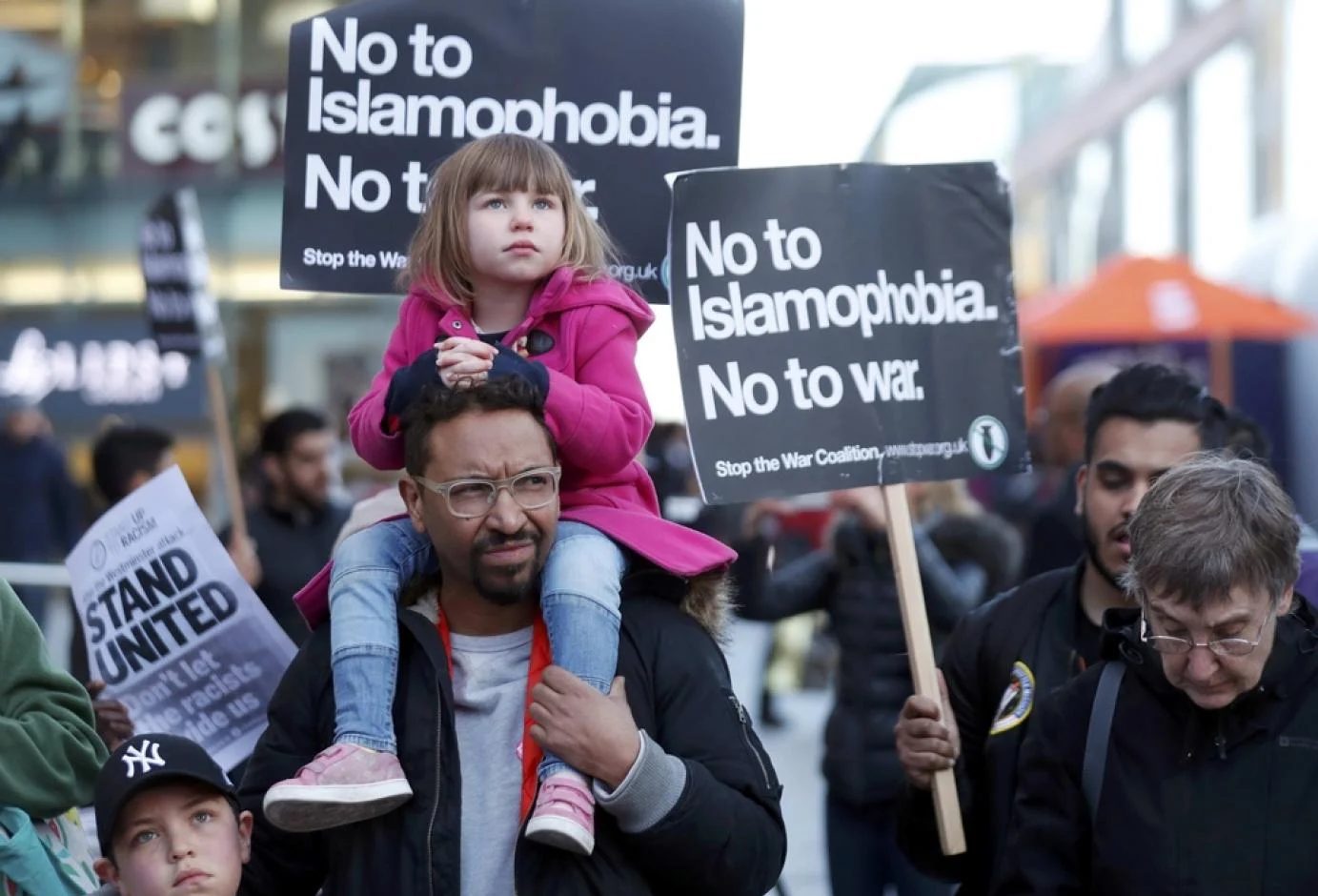 According to certain scholars, the level with which a certain population is attributed to suspicion is of three categories. First of which includes a small percentage of conventional dodgy persons who are controlled through orders and strict watch. The second one includes those people who are informal suspects and are occasionally searched and the third category includes all the Muslims residing in the UK who are targeted without prejudice through political campaigns, civil society, and journalism (Pantazis and Pemberton, 2011).

Under the Terrorism Act (2000) the Police throughout the UK got the power to stop and search any individual without being suspected of any terrorist activity which acted as a founding stone for Muslims to be treated as a ‘suspect community’ (UNIDO, 2018). With the passage of time, and the introduction of similar legislation such as the Prevent Strategy in 2011 resulted in strict checks on Muslims more than any other ethnic segment of people (Pantazis and Pemberton, 2009). Similarly, Muslims were also targeted as a problematic sect without discrimination or conviction at the borders of the UK which also determines that they were considered to be a ‘suspect community’ (Choudhury and Fenwick, 2011).

More than that in another case the Prevent Strategy (2011) targeted the Muslim community by sanctioning undercover operations where undercover police officers of the North West Counter- Terrorism Unit acting as Muslims used to enter into mosques and Muslim centers of education to make sure that the education given there and religious practices offered are not related to terrorism or teaching anything of such sort. Many members of the Muslim community reflected their concerns that they have never ever heard of any sting operation being held in a church or synagogue which is a clear show of motive to consider Muslims as a ‘suspect community’(Awan, 2012).

In the light of the aforementioned research and observations, it can be clearly evaluated that the new counter-terrorism laws introduced by the British Government in the form of Prevent Strategy (2011) are targeting Muslims as a ‘suspect community’. There are certain attributes constituted to Muslims through counter-terrorism legislation that leaves them stranded from other segments of society. It also reflects that without any cause, probability, or proof Muslims are being separated from all the communities by negative actions of police, local councils, and other law enforcement agencies all across the UK. In addition to that, it is not something happening for the first time as we have seen examples of the Irish People being bothered and treated as a ‘separate community’ in the past similar actions are happening with Muslims in the present. Moreover, without discrimination Muslims are being extra scrutinized, seen as a symbol of terrorism and problems, and hence seen as a suspect for something which has no evident signs. The evident purpose of the Prevent Strategy (2011) was in reality to monitor anyone suspected of terrorism not just one segment of society. If Muslims are considered as a threat towards terrorist activity, persons of other faith can equally harm or be suspected of doing anything questionable because terrorism does not constitute itself with race, religion, or outlook of a person.