Maritime – 5+ reasons why building a dynamic maritime sector is important “We must free ourselves of the hope that sea will ever rest. We must learn to sail in high winds.” -Aristotle Onasis

Earlier in history, the most famous empires such as Portuguese, Dutch, Romans, Greeks, and Persians used to achieve command over the maritime which directly or indirectly benefited them in every aspect. Similarly, in the modern world, the word “Maritime” defines itself as the means through which societies do export and import goods and services by using sea routes. Maritime is an important sector for modern societies and an essential element in terms of social and economic development. For decades, maritime has long been a major form of transportation. As today, thousands of commodities are transported around the world by different sea routes. If today we are getting fuel for our cars and other essential items which are imperative for our survival, but are not produced in our country, it is the maritime sector which helps us to get maximum satisfaction.

It is the maritime sector that connects the world, as before the people of the old world used to imagine that there is no world after them. The best example to define the importance of the maritime sector; the expedition of an Italian seafarer Christopher Columbus who sailed through thousands of miles and discovered America by using maritime techniques. Hence, maritime is the need of all the societies around the world as it is the cheapest form of trade.

Importance of maritime in the 21st Century.

With time, the importance and technological advancement of all sectors increased, and all the countries started to emphasize the term named “Blue Economy”. The Blue Economy refers to the form of economic activity through which revenue is generated by using sea resources and regional water dominance. For instance, China is using its sea power to dominate the world by building its artificial islands in the South China Sea, drilling for crude oil for its consumption, and consuming thousands of tons of fish, and deploying its army on the Islands for security. 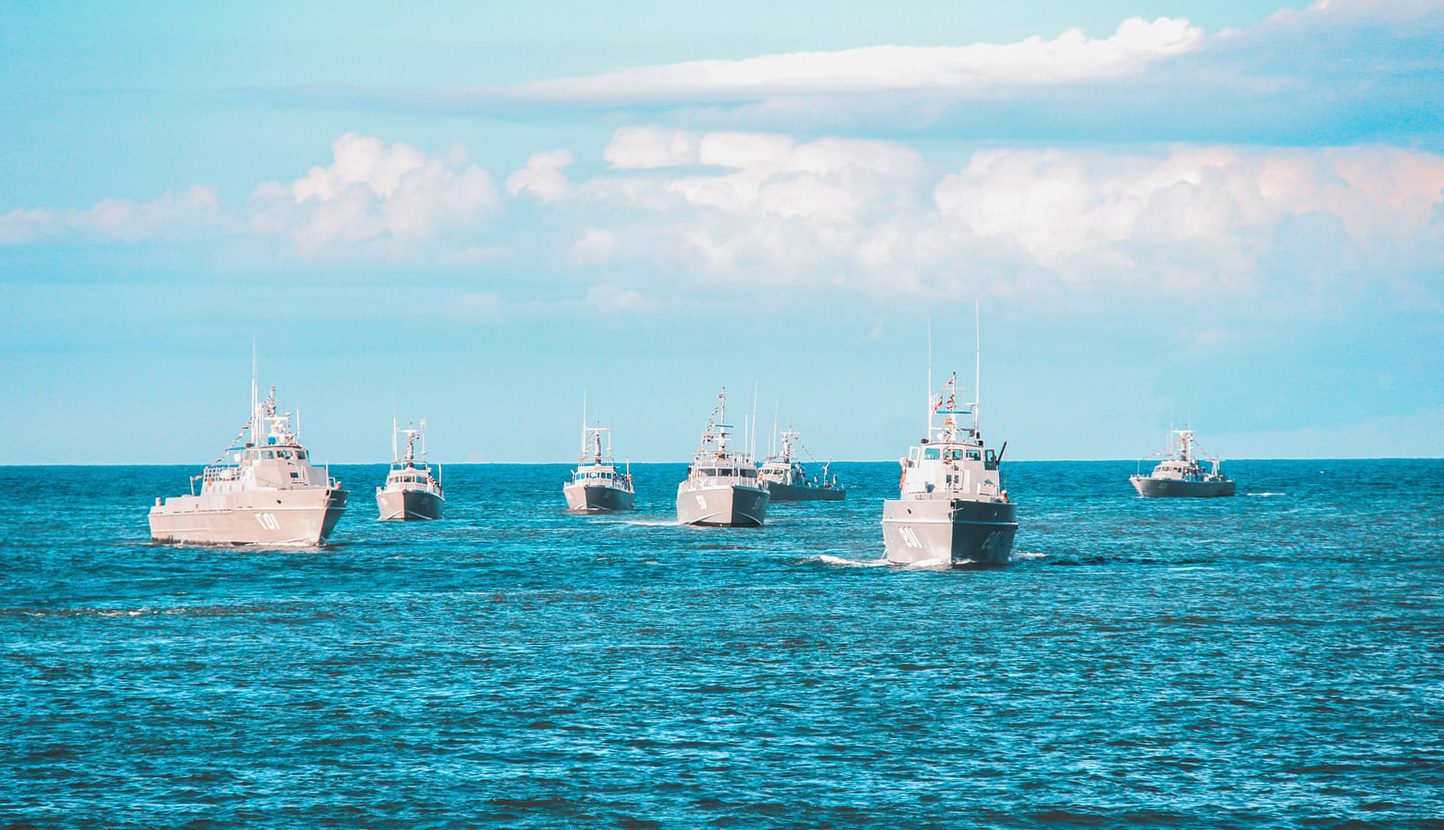 According to the United Nations Sea-laws, “Legal status of the territorial sea, of the air space over the territorial sea and of its seabed and subsoil”. Another article says; “The sovereignty of the coastal state extends, beyond its land territory and internal waters and, in the case of an archipelagic state, its archipelagic waters, to an adjacent belt of the sea, described as the territorial sea”. The third law states that; “every state has right to establish the breadth of its territorial gap to a limit not exceeding up to 12 nautical miles”. These laws depict the importance of the sea as a means of economic opportunity for the coastal states. But somehow, rich countries are misusing these laws as they control more territorial water as abide by the law. Hence, China today uses more than that of the territorial waters up to 200m from its coastline.

The importance of the maritime sector is increasing as the population grows more, the government has to shift its economic zones to the coastal zones. And maritime industries should be the top-notch priority to be improved.

Pakistan is a littoral state having 1050kms long coastline, and its proximity to oil-rich Gulf states plays a vital role in the importance of Pakistan for Central Asian states. Its land of costal ratio is 1.36%, having such a long coastline and vast connections with the energy-rich Gulf states, Pakistan can play a significant role in improving its trade and foreign direct investment opportunities.

Approximately, 95% of Pakistan’s trade is through the sea routes, having many dependencies on the sea routes, Pakistan’s 100% of energy supplies are transferred through the sea. The maritime sector in Pakistan is currently dwindling due to the topsy-turvy policies and lack of interest of the decision-makers. Currently, the three largest ports are handling 80bn tones of trade annually. Among those three ports, Karachi Port Trust (established in 1882) handles about 60% of the nation’s cargo. KPT is an 11.5kms long approach channel with a depth of 12m and a turning basin of 600m. Second, Port Qasim is located at 35kms east of Karachi. Port Qasim is directly linked to the railway network through six tracks, and it is 15kms away from National Highway. Third, Gawadar Port is a project by China-Pakistan Economic Corridor. It is located in the Southwestern province of Pakistan (Balochistan), and it is 75Kms east of Iran and 400Kms away from the Strait of Hormuz. According to the research, the Gawadar port, if fully operational, can generate 10bn USD annually. 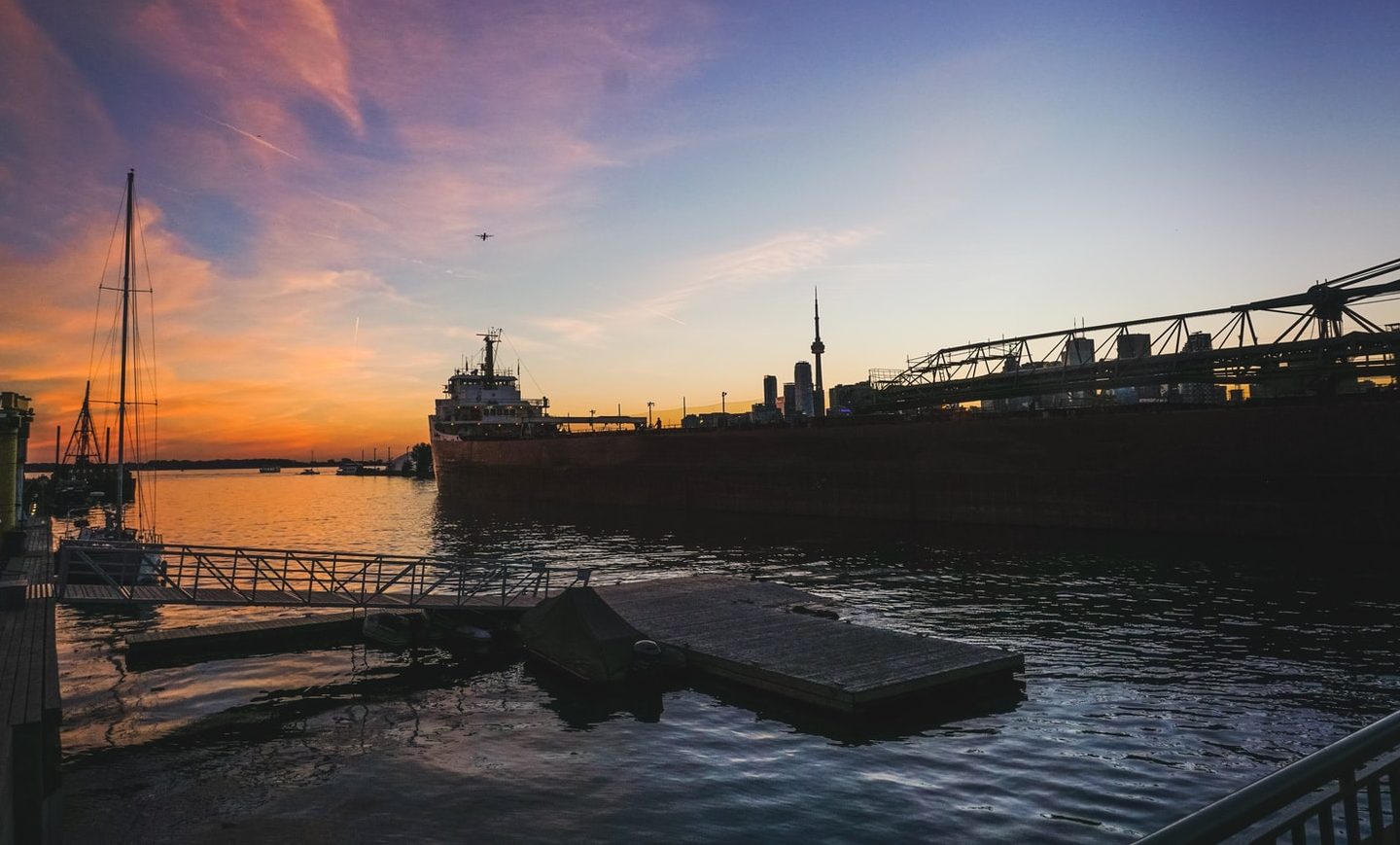 Pakistan has a great opportunity to improve its security and naval strength to attract investment in the coastal region to further strengthen the maritime sector. It can improve the existing ports through investing in the infrastructure and the storage capacity and make an efficient and faster system for deliveries. Pakistan should build friendly relations with the coastal population to achieve greater benefit in terms of the Blue Economy.

CPEC is a major game-changer for Pakistan, having an important geostrategic location, can help to improve the existing downtrodden and slow business activities around the ports in Pakistan. Besides this, Pakistan has the advantage of giving transit trade a chance to its land-locked neighbors. Also, the CPEC connecting the Western province Xinjian of China to Gawadar, Pakistan is a brighter way forward.

The maritime nations have superiority over land-locked countries, due to the better economic opportunities. And those countries who are investing in the maritime sector are getting more prosper than they were before. In 2012, when the Chinese government started to invest in ports of different countries it felt the importance of sea trade. Since then, the country has gained a lot of benefits through mutual-trade investments.

Over 15m barrels of oil are shipped through the coast of Gulf countries, and Pakistan has greater potential and geo-strategical location which can help the country to get maximum benefit by providing many services to the busy route which is almost 400kms away from its port of Gawadar.

Pakistan is blessed with an Exclusive Economic Zone spread up to 240,000sqm, and the fish industry, especially, is an important way to get the benefit of sea resources. But, due to the lack of command and farsightedness, and land-oriented mindset of the decision-makers, the fish industry is rapidly depleting. Analysts believe that Pakistan has the potential to export fish worth 500m USD annually, plus the country can promote its services to various foreign ships. Unfortunately, the country’s decision makers’ negligence is not letting the fish and other marine-related industries grow.

The maritime sector plays an imperative role in helping a country grow and prosper through connecting it with the world. In the 21st century, it has been a matter of concern of all the countries including Pakistan, which is floating here and there in the maritime sector improvements. Pakistan’s economic growth is directly linked to its maritime sector, hence it must improve and ensure that no terrorism, human and drug smuggling, and piracy issues can create hindrance in the flourishment of its maritime sector. To see the maritime domain as a vital component for the country’s national power, the concerned authorities need to shift their land-oriented mindsets to the Blue Economy.

“Pakistan is good in making policies but poor in implementation”, says Ishrat Hussain.