Why YOU ARE KILLING KARACHI? 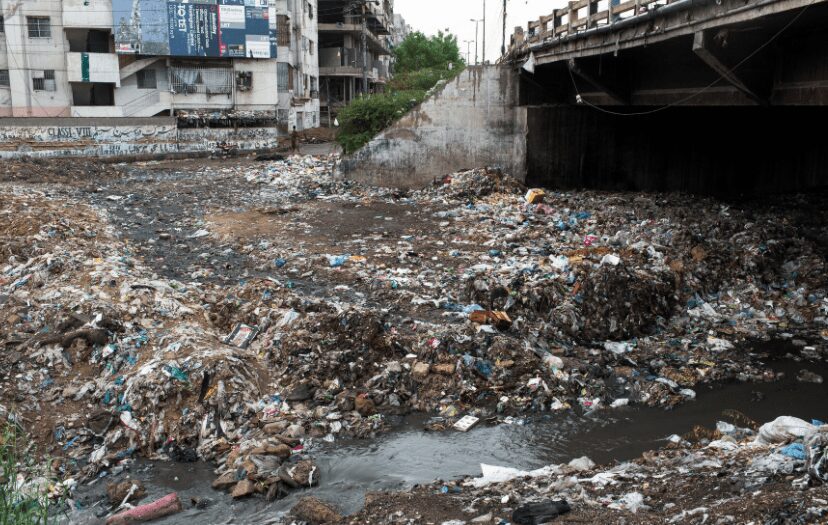 Why YOU ARE KILLING KARACHI?

Karachi is a victim of poor planning and bad governance. Even though Karachi generates 70 percent of federal revenue, this city scarcely gets 10 percent of the federal resources. It is one of the biggest and most populated cities in the world. Its population is increasing day by day consequently giving rise to sociological problems. People are living miserable lives which need to be addressed. It should be a matter of our concern to find a solution for these problems. some of them are discussed below. Why YOU ARE KILLING KARACHI? 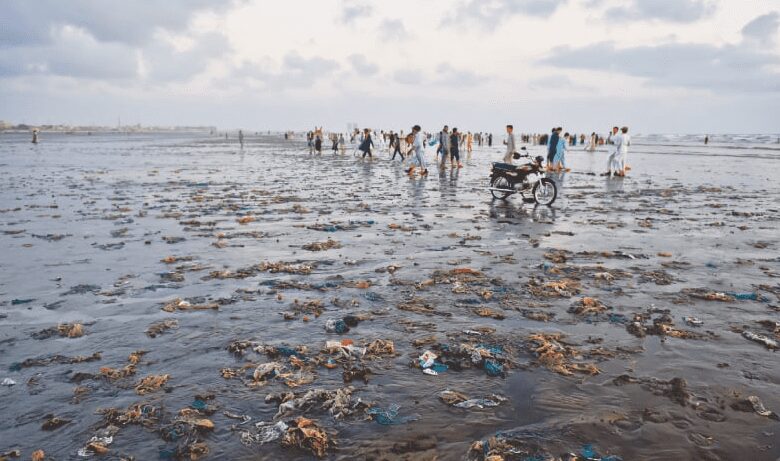 One of the major problems of Karachi is its transport system Buses are common means of transport in Karachi but they are not in optimum condition to meet the needs. Besides their bad condition, they are generally overloaded as well. Moreover, Karachi has traffic problems due to many reasons. Things like overloading vehicles, negligence of rules, rash driving, overtaking, are very common in Karachi. As a result, road accidents occur more often. Why YOU ARE KILLING KARACHI?

Street vendors are also creating problems causing road blockage. In Karachi Poor Construction plans are also causing traffic jams. Widening of roads, construction of underpasses, and flyovers are not met in time and are planned poorly causing people to suffer. Sadly, traffic rules are of the least importance for the people of Karachi. While driving there I felt as if I was in a jungle where everyone is free to move in the way they want. I even found an ambulance stuck in traffic because no one was willing to give way even to them. VIP culture is also one cause of traffic jams. 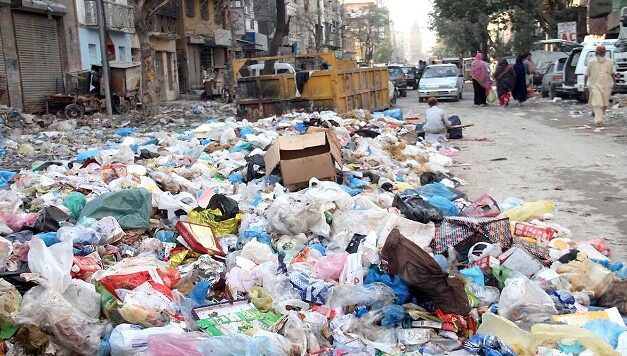 The education system of Karachi is poor and is lagging far behind. The children here lack access to good schools and universities. These limited education facilities are influencing their careers. There is a need for recreational institutions, parks, and playgrounds.

Karachi suffers from a complete breakdown in case of heavy rains. It is due to the poor design of drainage systems and roads. Karachi also has a poor underground sewer system and a lack of proper channels for flow management. Why YOU ARE KILLING KARACHI?

The baggers and their attitude are one of another problem in Karachi. They are worthless idlers who are robbing good-natural people. In public places, they are making fools of people and it is one very common practice. It is causing many serious problems which are prominent in some areas. Why YOU ARE KILLING KARACHI?

Similarly, the government has never emphasized population distribution. As a result, there is a prominent increase in slum areas. The development of these disordered houses has ruined the outlook of the city. Additionally, it is causing many other problems related to electricity, water, and pollution. Why YOU ARE KILLING KARACHI? 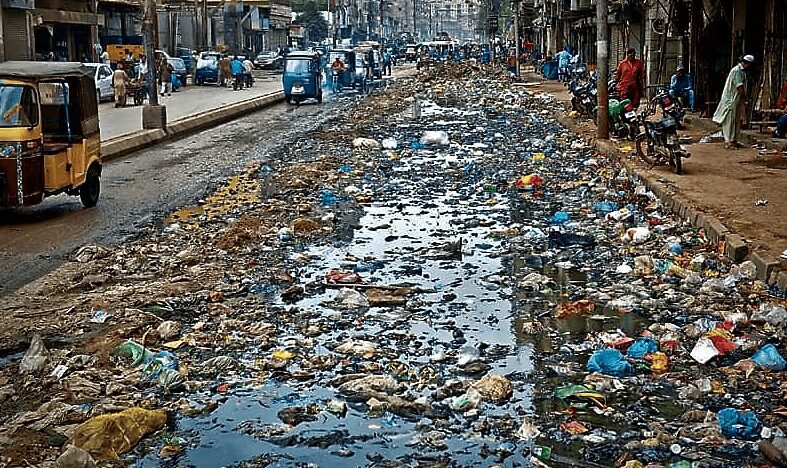 Pollution, inappropriate garbage and waste disposal systems, and poor urban planning have turned Karachi into the “world’s filthiest city”. Being not only the largest but also the biggest industrial city the air of Karachi is highly polluted with smoke from automobiles, rickshaws, cars, bikes, and other vehicles. Why YOU ARE KILLING KARACHI?

Additionally, smoke coming from the burning of fossil fuels from industrial areas and garbage is one major cause of pollution in Karachi. The authorities should be concerned about this problem and must try to strengthen the Karachi Water and Sewerage Board (KWSB) to overcome these issues. Public awareness campaigns should also be held by the government regarding pollution and its possible solutions. Why YOU ARE KILLING KARACHI?

Illegal settlements and land grabbing are also increasing in Karachi. It is one of the flourishing businesses because of the Mafias. This problem needs to be addressed because these land mafias have political support and thus continue to be a threat. The authorities concerned should try to eradicate such mafias out from the soil of the city of light.

It pains me to see the miserable situation of our largest city. This could be changed by joint efforts of the federal and provincial governments. Together, they can resolve issues regarding power shortages, unemployment and can make Karachi, a crime-free city where people can live with peace. Karachi desperately needs our attention and demands increased federal resources. Why YOU ARE KILLING KARACHI?

To sum it up, the situation of Karachi is getting worse day by day thus demands desperate measures by the government. The majority of Karachi are living hand to the mouth where they have nothing to spare, However, with proper determination and power, the PTI-led government can address these issues. We hope to see Karachi, the city of lights, become an international trade and finance center. Why YOU ARE KILLING KARACHI?