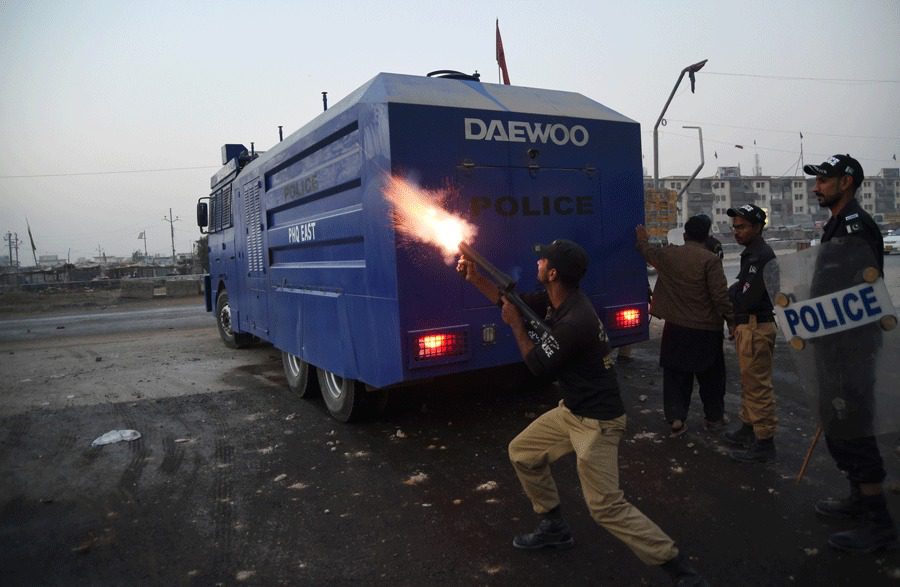 Law Enforcement Agencies (LEAs) are important institutions maintaining the social order in any country. However, the institutional problems and political factors in Pakistan have extremely deteriorated the performance of LEAs. The politicization of these agencies is evident from the political support of the Capital City Police Officer (CCPO) of Lahore District who made derogatory remarks against the rape victims. This political support is provided to the officers to reap the benefits in the future.

It transforms the police department into a political entity and ultimately harms the general public. Excessive use of force by these institutions has caused unrest in the population several times. Sahiwal incident, Naqeebullah Mehsud, Usama Satti, and Sultan Nazir are the major incidents that were covered widely on social and digital media. Law Enforcement Agencies 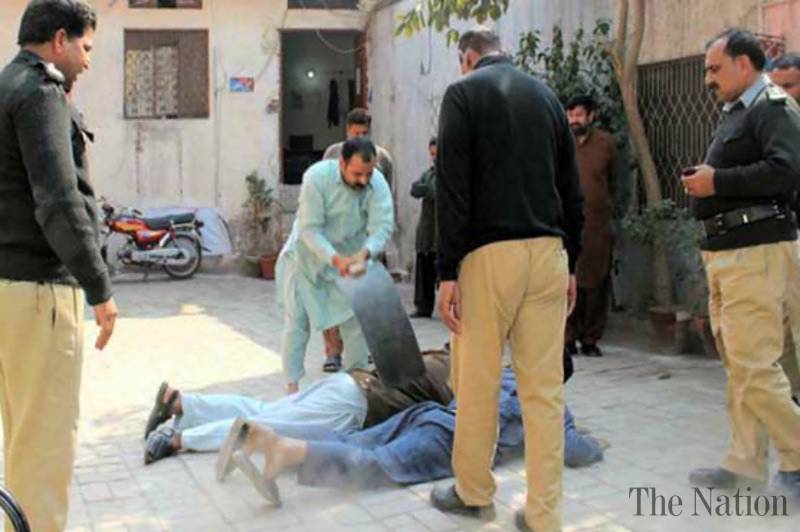 Human Rights Watch surveys have shown that the general public has the least trust in the LEAs and specifically the police. The investigations conducted by the police are perceived as biased by the public because of the influence of politicians at district-level police. Human Rights Watch claims that the inefficiency of police is due to the limitations of resources due to which the department has not been able to function properly.

Many police officers have admitted that there is a practice of fake encounters to avoid the hustle of finding enough evidence against the convicts. False charges are put against the civilians due to political pressure as well as personal grievances. “Thana culture” has developed due to the limitations and challenges that the police have been facing under the corrupt system of law enforcement. Law Enforcement Agencies

Reforming these agencies requires depoliticization of these agencies and giving them the independence that is required by the institutions to function without any external influence. Apart from the politicization and independence, there is also a need of making structural reforms in these agencies to increase efficiency and restore the image. Torture is prohibited practice around the world by Convention Against Torture (CAT).

Amna Baig, a sub-divisional police officer with Islamabad, admits that there have been cases in the police department when torture has been used as a practice to make criminals admit their crimes. However, while talking to the Justice Project Pakistan, Amna Baig agrees that torture is not an officially allowed practice in the department and there are better ways to interrogate a person. Law Enforcement Agencies

There is a need to constitutionally criminalize torture as a means for interrogation and LEAs must be provided with the necessary resources and training to ensure the eradication of torture. Infrastructural changes are also required to ensure that the practices being used for interrogation are according to the legal and moral standards. 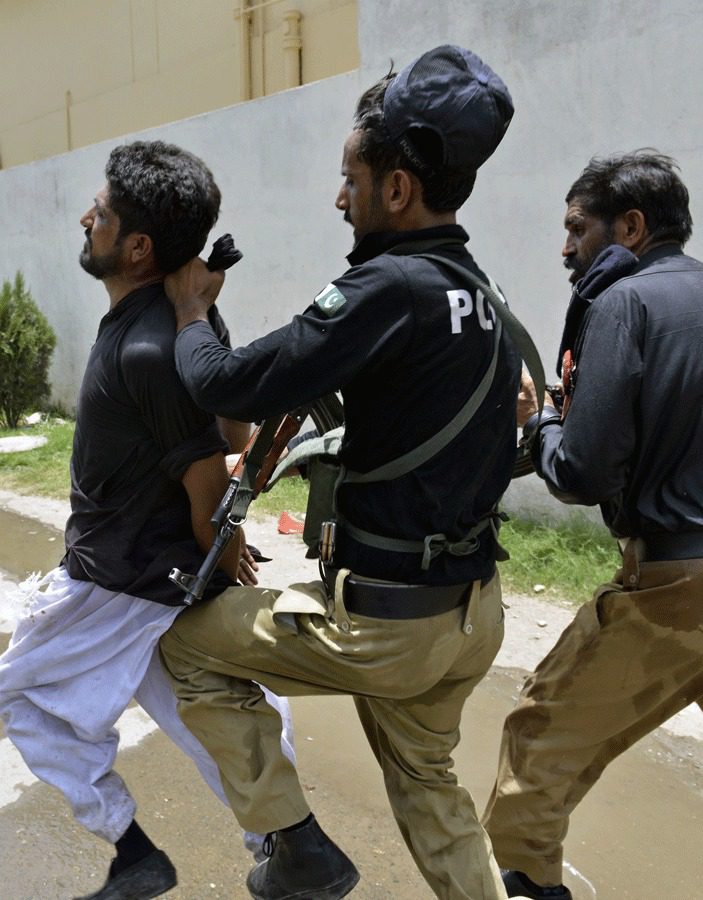 The political parties of Pakistan promised to bring reforms in the police and civil armed forces by presenting their policies in their manifestos. Pakistan People’s Party’s manifesto mentioned the need to increase the intelligence and operational capacity of law-enforcement agencies and enhancing autonomy. Moreover, the PPP’s manifesto also had mentions of other changes including counterterrorism, computerization, response capacity, and gender imbalance. Law Enforcement Agencies

PMLN also mentioned the need for reforms in the manifesto but it didn’t provide any plan. It indicates that the party has the least commitment towards implementing a comprehensive plan for reformation. Before the 2018 elections, PTI came up with a comprehensive policy to professionalize the police through providing specialized training and reorganizing. Yet, there hasn’t been any substantial “change” in the institution other than changing the key officeholders. Law Enforcement Agencies

The police system in the subcontinent was created by the colonial masters to curb rebellions instead of providing an institution to maintain social order. That is why, pay scale, training, and funding were lesser than necessary. These historically rooted limitations in the police department are the cause of several problems that we face in the modern-day LEAs in Pakistan. Law Enforcement Agencies

The reformation of LEAs requires a whole reimagining of these agencies where government needs to reform the hiring process and increase the pay scale. Any short-term changes in the structure or the functions of LEAs might reduce undesirable incidents but won’t have a decisive effect. The eradication of incidents of torture, extrajudicial killings, and excessive use of force by LEAs is linked to complete revamping of the structure, legal developments, and resource allocation. Law Enforcement Agencies

Blasphemy Laws and their Misuse in Pakistan