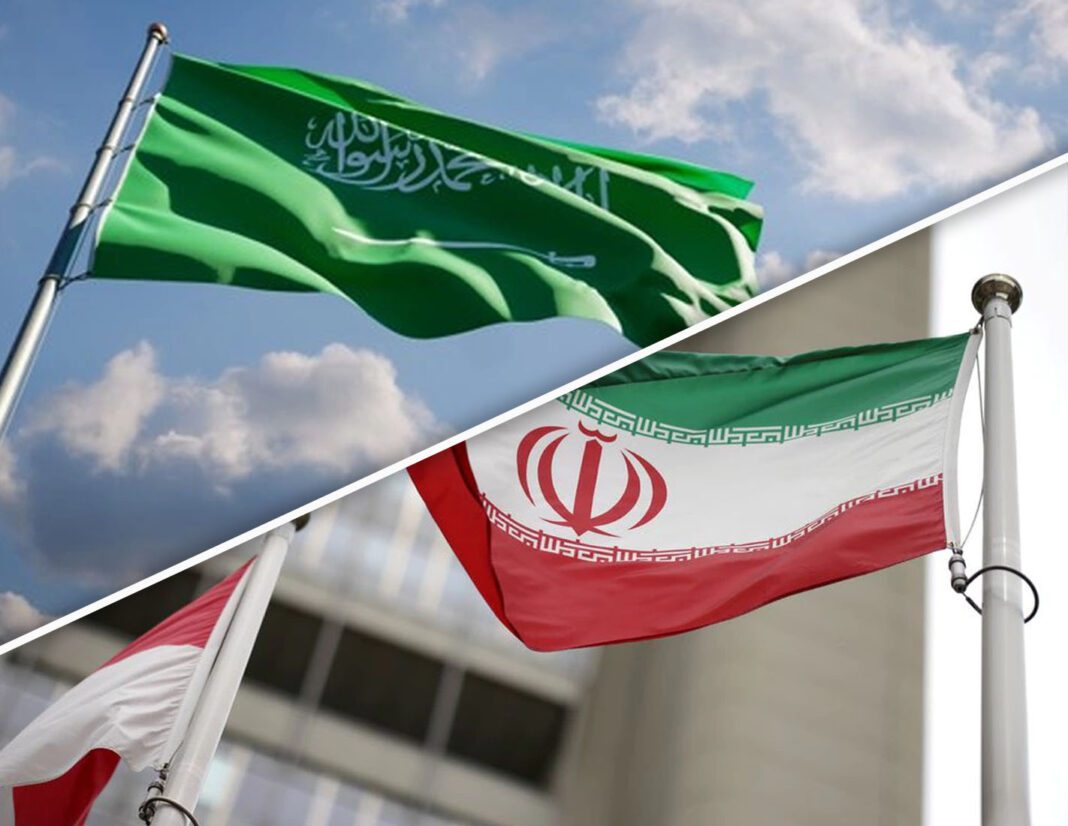 Iran’s alleged aspirations to build nuclear weapons and have dominance in the middle east upset the balance in the region. Saudi Arabia has serious reservations about the role of Iran in challenging the legitimacy of Al-Saud and playing a role in proxy wars in the region. These tensions between both of the countries pose a challenge for Pakistan as Pakistan has to balance between both of these powers. Saudi Arabia is one of the strategic partners of Pakistan and Iran is its immediate neighbor. The rivalry and security dilemma between Iran and Saudi Arabia has made it difficult for Pakistan to maintain a balance in its policy towards both of these countries.

Iran’s Shah was the first-ever head of state who visited Pakistan and supported the creation of a new Muslim state. However, Pakistan’s foreign policy towards the middle east shows that it has been tilted towards Saudi Arabia due to different factors. Imran Khan proposed to mediate Iran and Saudi Arabia to de-escalate tensions and improve the relationship as this would benefit Pakistan as well. However, Imran’s proposal was not considered seriously. Pakistan is keen to mediate and resolve the balance between Iran and Saudi Arabia because it has implications at the domestic level as its population is divided into Sunni and Shia communities. Sunni community influences the foreign policy of Pakistan which is why the balance is tilted towards Saudi Arabia.

Saudi Arabia is an important ally of Pakistan especially in economic terms as Pakistan gets most of the remittances from this country and it is also going to play important role in CPEC. Yet, Islamabad has been struggling to have strong relations with Riyadh. This is partly because Riyadh has been taking Islamabad for granted. Moreover, Saudi Arabia’s leadership also expects that Pakistan can provide military assistance to Saudi Arabia in case of a military crisis between both of the rivals. Pakistan has been avoiding being a party to a military formation against Iran.

Attacks on oil facilities in Saudi Arabia were perceived to be from Iran and Saudi Arabia reached out to other countries for help on diplomatic and military fronts. Pakistan took a neutral position in the Yemen conflict in 2015. However, Riyadh declared that Pakistan’s decision was contradictory and dangerous because they perceived it as Pakistan’s policy to side with Iran. The later developments show that Riyadh has come to understand the regional sensitivities of Pakistan.

Pakistan’s position during the rifts in relations between Iran and Saudi Arabia has been balanced. Islamabad has always advised the Saudi leadership to decide carefully and maintain peace and stability in the region. The military leadership of Pakistan has always taken a position about Saudi Arabia that the country’s centrality in the Muslim world should not be questioned as it has the holy places of Muslims. Shah Mehmood Qureshi’s statement caused a diplomatic event in the relations between Pakistan and Saudi Arabia in 2020. It was a signal towards Saudi Arabia that it cannot take cooperation from Pakistan for granted.

Despite Saudi Arabia’s influence in the domestic politics of Pakistan, Islamabad has been able to decrease the influence of Saudi Arabia on its foreign policy of neutrality in the region. Saudi leadership now understands that Pakistan will not be a party in its conflicts with rivals in the Muslim world. Moreover, there have also been closer ties between Tehran and Islamabad. This has been possible due to China’s investment in Pakistan which has allowed Pakistan to have breathing space in making its economic and foreign policies. The drift from Riyadh allows Pakistan to have a relaxed foreign policy that can help Pakistan in acting in most of its interests specifically in the Muslim world.