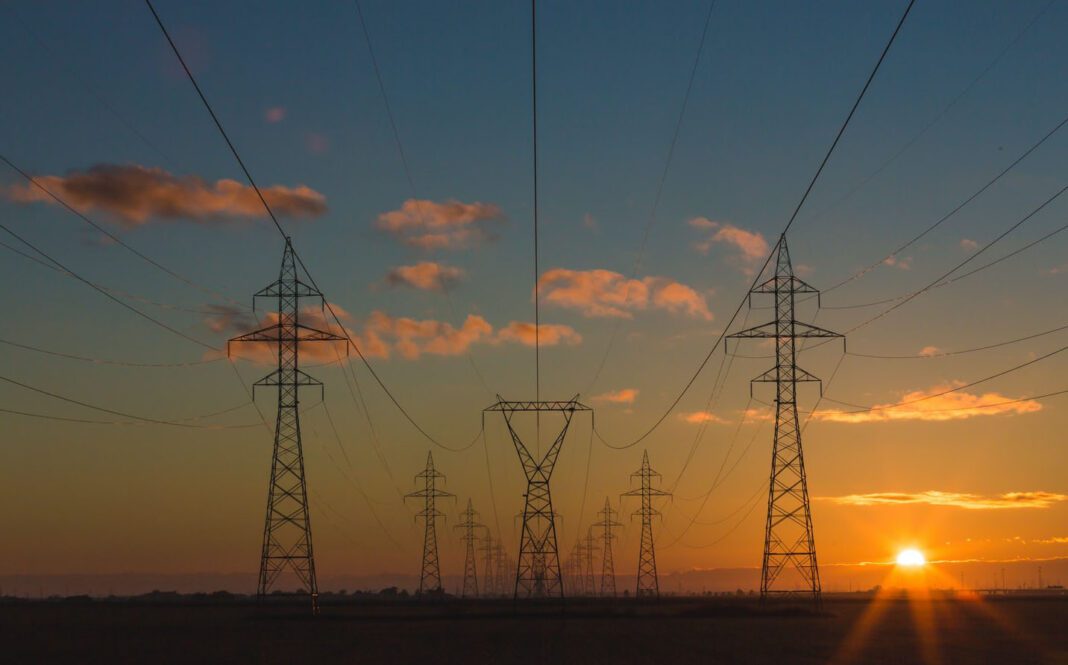 Over a couple of weeks, China’s half of the provinces have witnessed total blackout or rationing electricity conditions. Amid such a crisis, daily life has been disturbed, Elevators have turned off, stores’ timings shortened, and most of the industries were directed to decrease energy consumption to balance the electricity distribution around the country.

Being a highly industrialized country, China’s dependence on coal-based energy is disrupted after the world considered coal as a poison for the environment, and the price hike globally has made it difficult. Hence, the Chinese government has pledged to shift its energy consumption from renewables rather than consuming dirty coal. However, the data provided reality behind pledges and the implementation. According to the data, the country’s power generation is 70% dependent on coal-based projects. And the demand for coal substantially increased by 11% in the first half of 2021. These projections provide a stark review of the highly centralized government’s progress on the reduction of coal consumption.

As recently the country has witnessed a blackout, and the government has committed to reducing prices amid globally increasing prices of fuels and other energy commodities due to the crisis situation. Therefore, the power-generators in China are currently running out of stockpiles which are coming to pose an alarming situation sooner or later. A data provided by Wind Financial Terminal, a hike in coal prices globally led to another crisis, as the coal plants reduced to purchase coal. From March 2020 to Aug 2021, thermal coal consumption rose from 3.3bn mt to 3.7bn mt, and thermal coal supplies reached 3.5bn from 3.4bn mt respectively.

The government has been trying to improve the electricity shortages by introducing flexibility to pricing in 2019, which made things worse. Power plants were given the ability to make long-term deals and contracts with grid operators at a certain price. But, after the pandemic shock, things started to get worsened, and the electricity prices somehow rose which was felt by the citizens too. The government strictly directed the grid operators to avoid a price increase, as argued by Laurel Myllvylrta in her piece of an article; “the regulators allowed plants to run-down stockpiles in a gamble to avoid electricity price-hikes and failed”. Currently, coal stockpile levels at power plants have fallen to a record level. The country has seen a low level in coal storage since November 2020s 70m mt to 40m mt in August 2021, recorded at the decade’s lowest level.

Use of Renewable Resources

Many analysts believe that the country has seen a recorded production and adoption of renewables, and the government is leaving no stone unturned to promote the use of environmentally friendly means of producing electricity, to protect the global commitments. Recently, China’s wind, solar, and nuclear power energy delivered a high in the period from July to August, increasing 16%, 10%, and 12% respectively, then that of preceding years. However, the country still has to improve its electricity power-generation resource methods, as it uses 70% of its electricity generated by coal. It must reduce it at the minimum possible level as soon as it can. 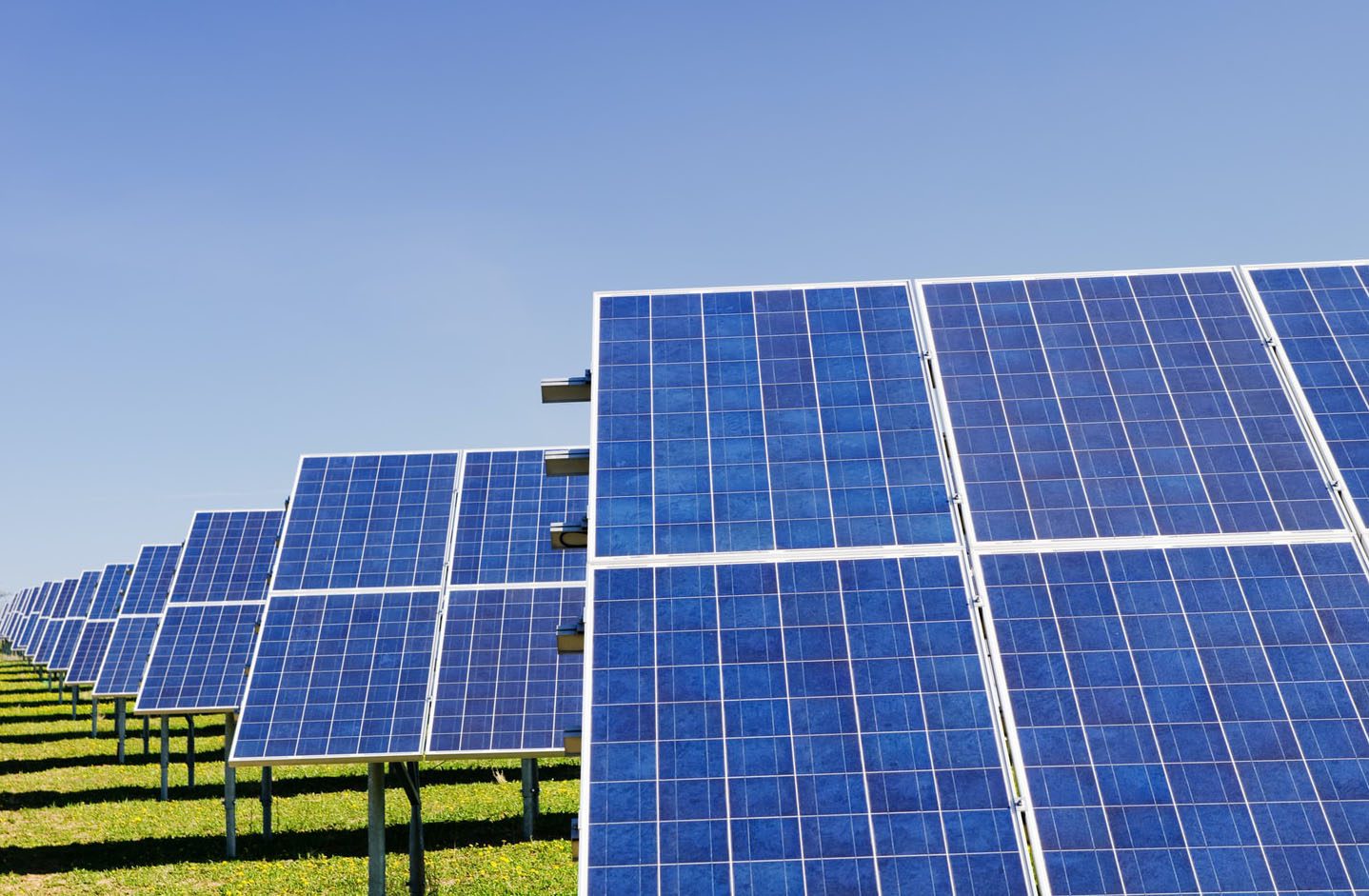 As the current power cuts are threatening the entire economy of China, the most suffered sectors are retail, services, high-technology manufacturing industries, and power generation. Presently, the government has had to face the grimmer issues of the real-estate sector also, but the power-generation quagmire will, directly and indirectly, leave a massive impact on the growing economy. If the government could not be able to resolve the issues, it will have to bear the brunt of economic losses. Currently, the mild seasons have been started, and the pressures on the power-distributing coal plants could be reduced at some point, plus the growing renewables are also contributing to the major causes. But, if the winter season starts, the government then must have to ensure the presence of electricity distribution to all consumers properly.

Due to the unprecedented situations that came with the arrival of the pandemic, the global community has had to have various issues about energy and food price hikes. Similarly, the Chinese government had to balance the situations in the country, to counter any social unrest. In the previous month, the central government imposed a ban on the credit facility to the real-estate sector (‘Evergrande’ investments) to balance the other industries including energy sectors. But, analysts believe, once China comes on its track and establishes its former capacity of power generation, the country could be seen starting the real-estate sector as its peak, and it will encourage more carbon emissions as before. But, at present, the government is counting to support the economic growth as the real-estate has slowed down.

According to The Guardian, the situation is serious in China. Ubiquitously, factories in at least 20 of China’s 31 provinces have lost power, and it has forced many production units to shut down. Besides, millions of households in the Northeast did lose power for a couple of days. The reports cited that the consumers were unable to use electricity to light their homes. All their situation occurred due to the rise in coal prices globally, as China is the world’s largest coal importer after Indian, and so it directly affected the production units and power generation plants.

China is still struggling to produce electricity as, since the beginning of the incumbent year, the country’s electricity production increased by 10% as a result of economic recovery after the pandemic situation. But the sudden hike in prices led the country to use stockpiles which gave temporary relief. Now, the stocks are ending, and the crisis is breathing at the moment. The government is currently trying to calm down the situation by waiting, and if the prices could befall, it will surely force Beijing to lift all the environmental restrictions which will increase the cost of producing energy with coal.

It is fact that the pandemic has given a tough time to all the nations around the world, including China. Energy crises in China and Lebanon have created a state of chaos inside the mind of decision-makers, and it will take months to grip on the situation. Price rises have been witnessed by many countries as demand increased. But the central government should keep the policies, about electricity crises, at the result-oriented level. Millions of households have suffered and industries too, and it will surely affect the fastest growing economy of China. Hence, the government must commit itself to shifting its power-generation resource from coal to renewables, which will take years, but gradually the dependency on coal will decrease.