A Race That Will Confront Everyone 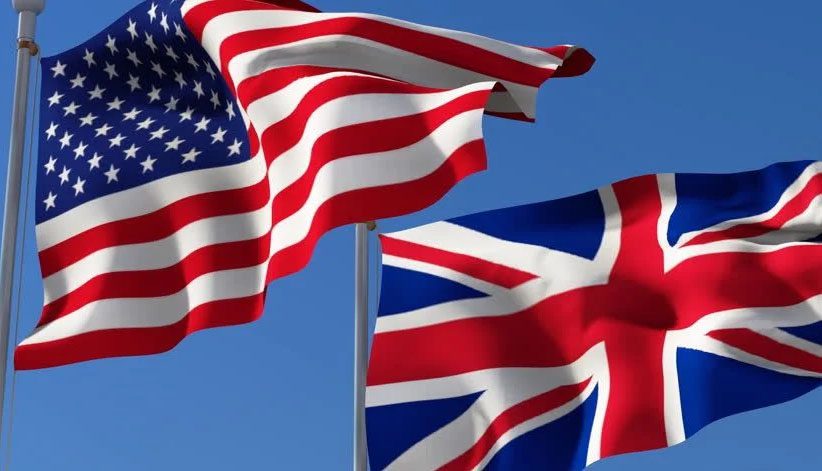 A Race That Will Confront Everyone

The world has witnessed many superpower races cumulatively, but, after the eighteenth century, the sole superpower concept emerged as Britain, at first, evolved and made itself the world’s largest empire covering 25% of the land surface. By and by, the U.S then took control, and by 1945 it emerged as the global leader of the free world. Subsequently, the U.S-USSR Cold War did make the U.S more powerful after the Soviet Union broke itself into the piece. At last, the U.S and China both took the world leadership seats economically, militarily, and by technological advancement.

History is filled with mysteries as the world powers and their greed of consuming the world’s wealth and directing the other countries with power is all but inequality. As recent times have witnessed the same trade-wars, as in the past the U.S and Britain did to achieve world supremacy through Industrialization. History repeats that the U.S remained out of world-wars, and when the British Empire got itself broke into pieces, most of the military bases were ceded to the U.S, hence the U.S supremacy begins.

After the war situations, the newly emerging power came into effect. It is said that the USSR had the strongest and experienced land-based army after WW II and mostly it dominated Europe. Moreover, the Atomic Bomb age began after World-War-II which made all the countries rush towards making themselves atomic powers. In 1945, the term Cold-War was originated in an essay written by George Orwell. In his essay, he wrote a sentence that described the atomic-bomb race, “you and the atomic bomb”. He predicted that the nuclear race would end the world, but it will be enslaved by the American, Soviet, and Chinese powers.

After the age of the atomic race, then came the era of the USSR and the U.S rivalry which then gave birth to the new world order. During the 1970s, the USSR ought to pave its way to Afghanistan, the land of graveyards, and it tried to gain access to warm-waters and impinge communist ideologies which unlikely remained a dream. The U.S took interest in countering USSR through the military, which then made the matters worse for regional stability, in 1989, it made it possible to run USSR out of Afghanistan and to disintegrate the Soviet-Union power.

To put a glimpse on the newly emerged competitor to the U.S dominancy, it is evident and forecasted by the analysts that the Communist-China will leave the U.S economically behind by 2028. At the helm of affairs, Joe Biden is also continuing the same policies as his predecessor did. As the Biden regime is looking forward to imposing a 25% tariff on $250billion Chinese imported goods, a ban on 59 tech-giants, and to blunt the Chinese strategic economic projects. During Trump’s era, he did impose a ban on Chinese students and canceled visas for businessmen. The reason behind the slamming tariffs and ban is that the U.S is more concerned about its user data, which, according to the U.S it was constantly stolen by the Chinese tech firms. In addition, it has also blamed China over Hong Kong, Taiwan, and Uighur Muslims Concentration Camps issue which made the diplomatic relations more though between both the countries, as Blinken raise U.S concerns.

To conclude, it is proven that the U.S presence in the world’s most important routes and strong diplomatic power has made the country more stringent. But, China’s growing service-based economy and strategic projects such as BRIC, OBOR, and CPEC, are also a threat to the U.S domination over the world. In the past, it is evident that the power has remained in the hands of a sole country, and the U.S has ruled for decades. However, the newly emerging China and the U.S dominancy might lead the world towards a biological war.

In recent times, it is reported that more countries are trading with China than the U.S, plus the communist government has increased its dominancy in the South-China Sea, Taiwanese airspace, and it refused to cooperate on the investigations on Covid-19 origin. Furthermore, let’s wait and see until the full cookie crumbles, as the U.S has evacuated its last soldier from Afghanistan by ending the 20-years long war.