Subjugation of women on literary fronts 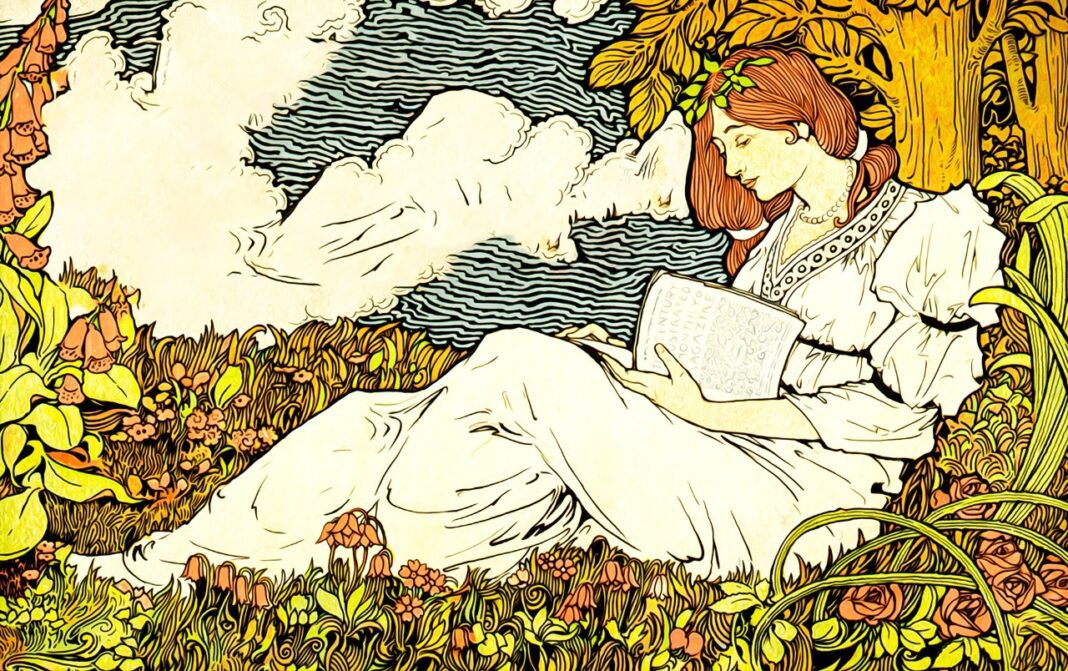 Subjugation of women on literary fronts

History has been cruelling to women on the literary fronts as well as most of the writers until recent times were men while the literature was biased against women. The blame for it goes to the limitations that were imposed on women. Ancient men didn’t allow women to read and write. The women, however, contributed to the literature through the only available avenue of oral folklore. The folk songs, stories, and poetry told by women throughout history contribute to literature to a significant extent.

The Victorian era was the time when the role of women changed from the traditional angelic figures to the ladies who can fight wars at the time of need. Before that, women were presented as physically weaker, innocent, and nothing more than household commodities. Edwardian poetry proved to be the catalyst in the transformation of the role of women.

Christina Rossetti’s and Lord Tennyson presented a biased image of women in the works Goblin Market’ and ‘Lady of Shalott’. They gave the perception that women having aspirations and the spirit to achieve the goals are the ones who lose their womanhood during the process. The post-Victorian era symbolizes the beginnings of Modernism. AM Irvine wrote ‘The Probationer’ during these times where she portrayed an independent woman in her professional life. Through this portrayal, AM Irvine showcased the right of modern women.

Anita Nair, a well-known author from India, wrote that literature has always been ambivalent in its representation of women. In literature, a general perception is always given that the good women are the ones who accept the social norms of the time. The norms keep changing with time and so does the definition of good women. Ultimately, this has always been decided by the man while women had no say in it. Any literary work by the woman has been overshadowed by the patriarchal literature that gets validation from the patriarchs.

Women have said much about their concerns while contributing through poetry, literature, and art. However, their contribution of sexuality, independence, and freedom has been perceived and comprehended frankly by the ones who controlled the literary discourse. The Marxist perspective on literature elaborates that the standard for literature is set by those who have control over resources. Women, being sidelined on the economic avenues, have been paying the cost through misrepresentation in literature while having no say in it.

Contemporary women are empowered enough and have the tools to speak up and contribute to the literary discourse. The mentality of men towards women is biased due to their experiences of patriarchal history. History, being the representation of the lived experiences of generations, makes men oppose the demands of equality from women. There is a need to face this opposition on literary fronts so that advancement towards a world with gender equity can be made.