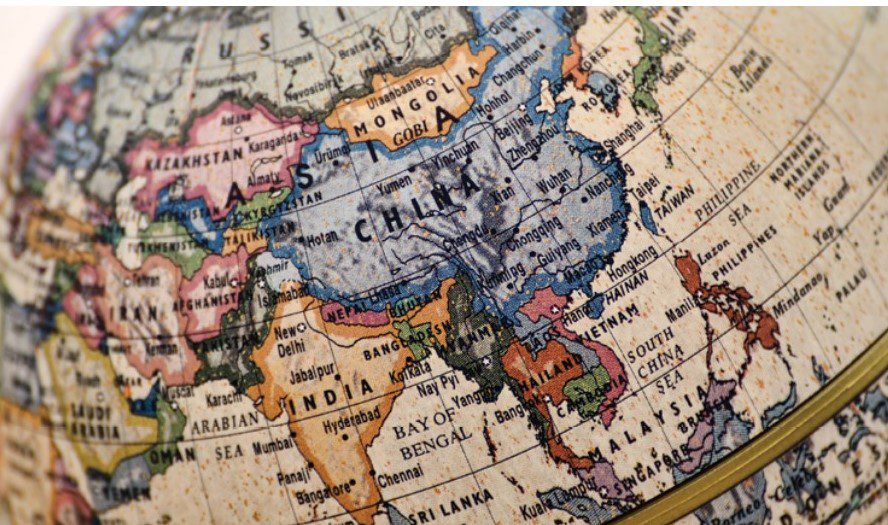 Vibrant societies always lead the world. Chinese Communist Party has celebrated its 100 anniversary with a sumptuous festival. The Chinese people extended their support towards the party by chanting slogans “ Listen to the party, be grateful to the party, and follow the party” they shouted, “ let the party rest assured, I am happy with the strong country.” It can not be denied that CPC has worked dramatically for the people of China in terms of infrastructure development, Economic uplift, and Poverty eradication. CPC has articulated its vision which is” Whatever is yours is mine and whatever is mine is not yours.” China is also heading towards taking part in economic and political affairs in order to replace American hegemony with the Chinese world order. To accomplish this vision, China has focused on four areas to dominate the world which are discussed below.

In the preliminary stages, China decided to be emerged as a regional power to extend its influence without the assistance of the USA. Therefore, China established the first regional cooperation named the “ Shanghai Cooperation Organization ‘ (SCO) by excluding the USA. Moreover, The president of China gave a statement at the 2014 summit of the conference of interaction and Confidence Building in Asia (CICA) in which he stated that “: Asian security to be maintained by Asians”. The membership of SCO did not include  America and its close alliance like Japan, the Philippines, and Singapore.

China also aspired to acquire geographical dominance across Asia and Europe. In order to execute the vision, China launched two projects Silk Road and One belt one road initiative (OBROR). By using these projects, China tries to find an indigent country that can easily welcome the assistance of loans through the Asian Infrastructure Investment Bank. While paying the loans, China takes two major things into account land and Port which can be later utilized against rivals. For instance, In Sirilanka, where China made an investment of 8 billion dollars for the development of Hambantota port which is closer to the Indian Border and also useful for other projects. Once the port was completely established, the Sirilankan Government observed that the location of the port was not in proximity to international shipping lanes. So, It was not able to generate enough revenue to pay off Chinese debts. By taking advantage of fragile circumstances, China brought a ready-made deal to Sirilanka: In which the Chinese received a debt-for-equity swap along with a 99 years lease to manage the port.

The third tool which is designed by China is termed “ Intellectual Property Theft”. In which, China steals the product idea of a foreign or invested company. Unfortunately, A company can not file a complaint against this activity because there is no law in China that can be utilized against fetched of company’s idea. There are unprecedented examples are available like Google and Amazon. China has cloned them completely with its own versions. Google has been replaced with Baidu and Alibaba has taken the place of Amazon.

Last but not least, the South China Sea, home to a vital shipping lenses, has been a pivotal point for years. Moreover, Several countries claiming ownership of small islands. China has also extended its claim over Spartly Islands. To achieve complete dominance over the South China Sea, China has started to militarize the regions which are closer to the South China Sea such as New Guinea, Laos, Brunei, Vietnam, Hong Kong, and Taiwan.

To sum it up, It is easily reflected from the above discussion that China is making utmost endeavors to take command of Global Political and Strategic affairs by introducing new China-led world order to dismantle the existing one order of America.