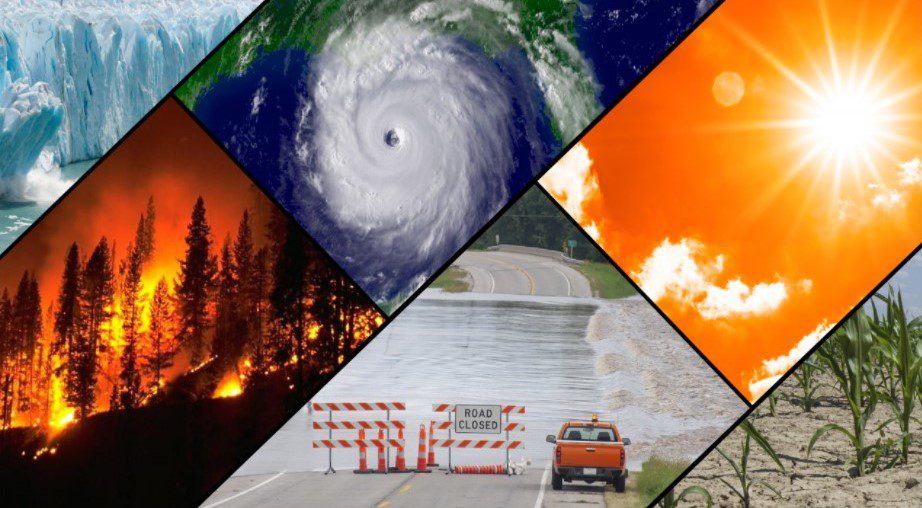 Liberation of earth, A Next step of Peace? “Oneness v/s 1%”

Nature is beautiful, but unfortunately, it is not what we were blessed with, it’s poisoned, polluted, and alloyed. It is made out of shape for alive and dead. One of the most onerous tasks is to survive this changing climate. Climate Change is a long-term change in the statistical distribution of weather patterns over periods ranging from decades to millions of years. It may be a change in average weather conditions or the distribution of events around that average. Climate change may be limited to a specific region or may occur across the whole globe.

Now the question of the centuries arises here, whether this is real or not?

The answer may be traced from the consequences of the menace as:

The issue of climate change is inevitable now, the CO2, CO, NO2, and so many other harmful gases, fuels are being produced by vehicles and industries, and the rise in pollution from this is leading this globe to be called the worst of all. The conditions have become so hazardous therefore we need to take some swift measures before it becomes unruly.

Although other issues are far more dangerous than climate change need to be tackled as soon as possible but there is slight change b\w them that lets the climate change lead the list and that is not vague at all, as this issue is being encountered by every single country on this globe whereas other issues may be found related to some specific region, others are merely problems of the 3rd world countries.

The world is heading towards advancement in every field and the inventions in IT, discoveries in medical science are undeniable. It should be noted that the things that have made our lives easier than before are now turned into a real enemy of society, the forests are cut to make drugs to cure many diseases but have we thought even for a minute that they need to be planted again?

Agreements like Kyoto Protocol and Paris Agreement are the environmental safeguards. But since, we know these bilateral or oligo lateral agreements do not last till the best ending. So, multilateral agreements with many nations together can be a better solution. More “green and friendly environment agreements” should be made that give equal say to every state.

Agreements are the only way of coming up with the issue with ease, diplomacy, and without violence. The only way to handle the global issues is by framing an agreement that seeks betterment for all signatories.

She discusses a simple ontological fact that life is not a manufacturer and an invention and farmers have a right to save an extreme. Since, the only viable ways, she says, to do affordable farming is to do farming in times of the vulnerability of climate change. In “oneness v/s the 1%”, Vanda Shiva takes on a billionaires club of many empires whose blindness to the rights of people and the destructive impact of their construct of linear progress, have rouse havoc across the world. Their single-minded pursuit of profit has undemocratically enforced uniformity and monocultures, division and separation, monopolies and external control over finance, food, energy, information, healthcare, and even relationship. Vanda Sharma further says “the primary threat to nature and people today comes from centralizing and monopolizing power and control”. “The liberation of earth, the liberation of women, the liberation of all humanity is the next step of freedom we need to work for, and it’s the next step of peace that we need to create”