What was the Westward Expansion? 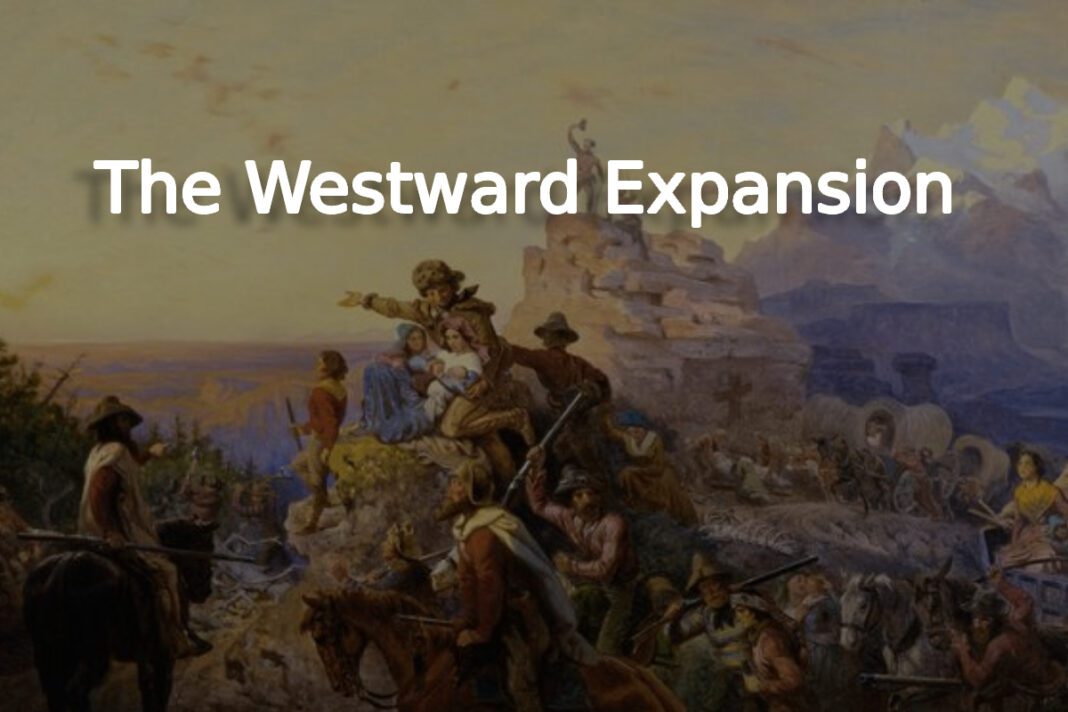 Westward expansion was the moment of settlers into the American West in the 19th century. It began with the Louisiana Purchase. It is fuelled by Gold Rush, the Oregon Trail, and also the belief in manifest destiny. Folklore of the United States also voices this expansion. Remains of the trail ruts are still present in various locations throughout West America.

Manifest destiny was a popular cultural belief in the 19th century in the United States. It clearly proposed that the U.S had the divine right to expand towards the west side which also means that the U.S. expansion was the will of God.

Editor of U.S. Magazine and Democratic Review, John L.O Sullivan originated the term manifest destiny. He also wrote about this in New York Magazine: “The right of our manifest destiny to overspread and to possess the world of the continent which Providence has given us for the development of the great experiment of liberty and federated self-government entrusted to us.”

The main theme of manifest destiny was:

Last but not the least to acquire lands in Texas, Oregon Country, and California in the U.S. Even though U.S had to pay a large amount for these lands or fight the Native Americans who had lived on the land for generations.

Timeline of the Westward Expansion

Read Also: History as a linear or a cyclic process

Following were some main reasons for Westward Expansion:

Some of the interesting Westward Expansion facts were: