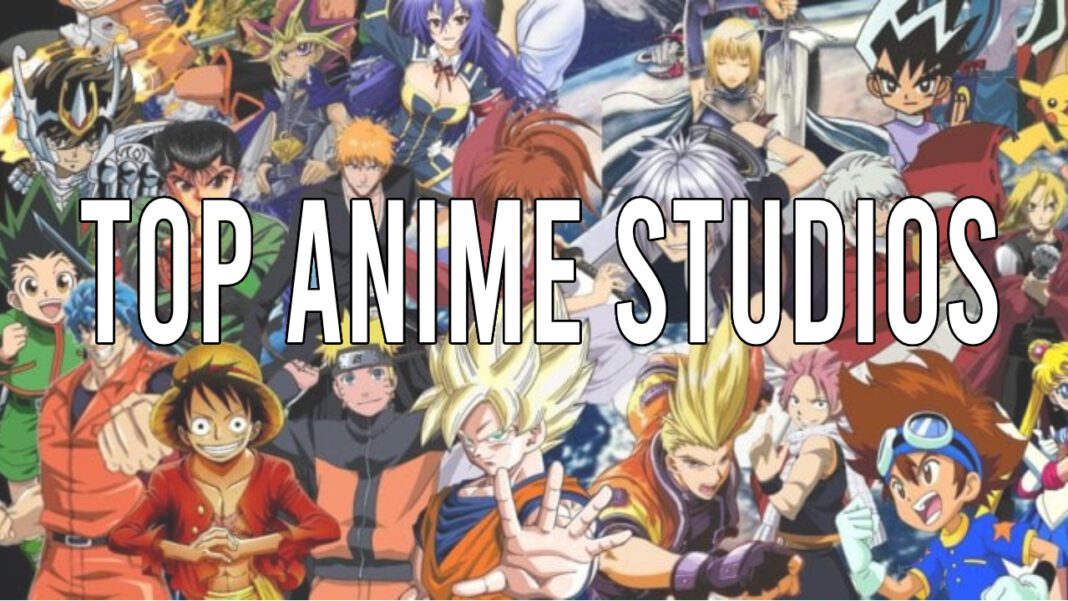 The earliest authenticated anime studio that can be used to date anime film can be found around 1907, which marks the beginning of the 20th century. With colorful painted images flowing over the projection screen in Ut sushi-e, a specific Japanese style of magic lantern show that was well-liked in the 19th century, Japan already had a rich legacy of entertainment before the invention of film.

The “fathers” of anime, O’Ten Shimokawa, Jun’ichi Kuchi, and Sei taro Kitayama, were among the second generation of anime history working in the late 1910s.

With the popularity of anime like Gundam, Macros, Dragon Ball, and other genres like cyberpunk, space opera, and real robots in the 1980s, anime production in Japan experienced a boom in anime history.

After being remade as Star Blazers and OrboTech, respectively, Space Battleship Yamato and The Super Dimension Fortress Macros also found success on a global scale.

How Is an Anime Made:

The process of producing animation is really untidy. Anyone working in a tiny, start-up environment is familiar with the occupational hazards of chaotic scheduling, constrained timeframes, missed deadlines, and widespread incompetence.

Anime production is a labor of love that calls on the skills of many people as well as the perseverance of a select few. After all, there are a lot of processes involved. Even one successful episode is no easy task, and one mistake could have disastrous effects on the entire production.

If you look closer, you’ll find color-coded checklists and production timetables that are the stuff of nightmares. There are countless spreadsheets and signatures.

The stage of planning and funding is now. The expense of staffing, transmission, and distribution must be covered by the anime production firm. In essence, they pay production companies to create it, broadcasters to broadcast it, and the licensor to distribute it both domestically and outside. The money they make from the sales is what they value most.

A single anime may occasionally incorporate several production firms. The actual anime is produced by studios, which include A-1 Pictures, Bones, J.C. Staff, Kyoto Animation, Madhouse, Production I.G, Studio Ghibli, and Trigger. The studio will occasionally contribute money up front if the animation is an original concept.

The show’s personnel are normally assembled by the director, who also serves as its creative leader. Each studio operates differently in terms of staffing. While some have full-time animators, colorists, editors, and production desks on staff, others will have a core team of full-time employees from each area as well as a sizable freelancer network.

Then there are the studios that completely contract out the work to independent contractors.

The editor then generates all the finished cuts after splicing, combining, editing, and so on. To ensure that the final product fulfils their vision, the director and episode director are checking in at each stage. The primary directing group then evaluates the finished episode and offers suggestions or their final approval.

The Greatest Anime Studios of All Time, Ranked:

Following are the most popular anime studio.

Toei Animation Studios was established in 1948 by Zenjiro Yamamoto and Kenzo Masaoka. It is one of Japan’s oldest and most well-known animation studios. A shareholder in the well-known satellite television network Animax as well.

From 90s youngsters to today’s zen-age kids, both of this anime have spanned generations of viewers. For One Piece, it has created more than a thousand episodes. And a lot of new projects will soon be released.

The network of the Toei animation studio was recently breached by an unidentified third party in March 2022. However, things were under control.

Mappa Animation Studio was established in 2011 by Masao Maruyama. There have been numerous scandals involving this studio. Including problems with hostile workplace environments and underpaying animators.

Nevertheless, despite all of this criticism, the Mappa animation studio has done well for itself and has created a number of works that are well-known among anime fans.

The Attack on Titan Final Season Part 2 is the most prominent illustration. Of the winter 2022 lineup, it was the Mappa animation that was most in demand and well-liked. Additionally, The Jujutsu Kaisen 0 film has recently gained praise from critics and fans for its excellent production.

Studio Ghibli was established in 1985 by Hayao Miyazaki, Isao Takahata, and Toshio Suzuki. It is renowned throughout the world for creating animated feature films that are suitable for families. Since Totoro is a character from the well-known studio Ghibli movie, he is the studio’s mascot and is instantly recognizable.

When My Neighbor Totoro was released in 1988, it immediately became a classic among anime aficionados. Several studio Ghibli movies rank in the Top 10 highest-grossing anime movies, with Spirited Away coming in at number two.

After completing and releasing his final anime feature film in 2023, one of the studio’s directors, Miyazaki, will retire.