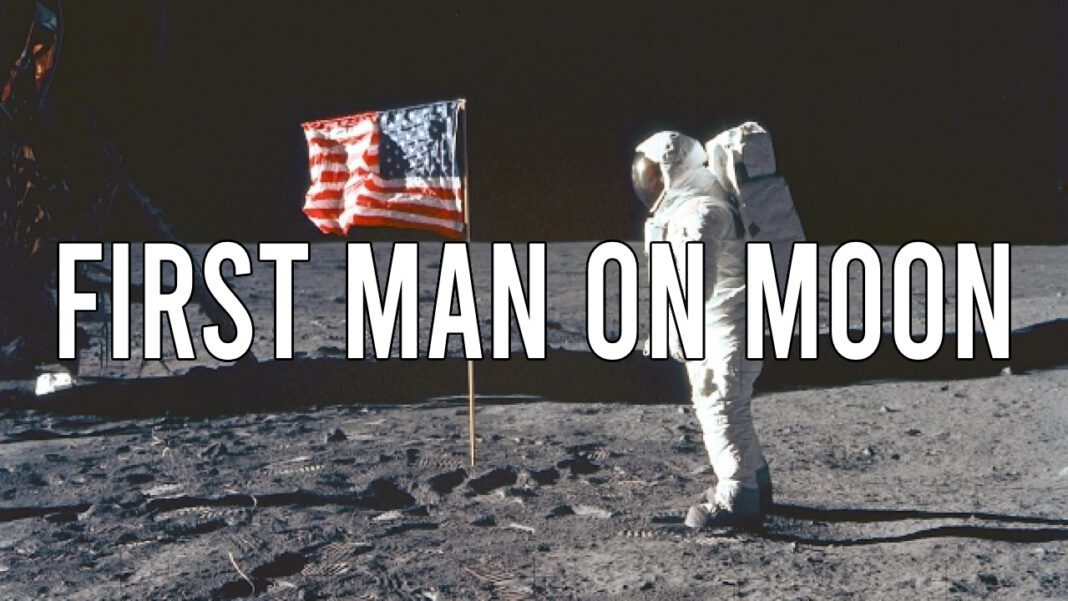 On July 20, 1969, Neil Armstrong became the first man on the moon . Neil Armstrong and Aldrin walked around for three hours. They performed experiments and took bits of moon dirt and rocks. Apart from this they put a U.S. flag on the moon and they also left a sign on the moon. Infact, all three astronauts have come back to Earth safely on July 24, 1969.

When Neil Armstrong took his first step on the moon, he said “That’s one small step for man, one giant leap for mankind”. Apollo 11 effectively proved US victory in the Space Race. In 1971, Neil Armstrong resigned from NASA. After that, Neil Armstrong taught in the Department of Aerospace Engineering at the University of Cincinnati until 1979.

He was a NASA astronaut and aeronautical engineer. He also flew on NASA’s Gemini 8 mission in 1966. Neil Armstrong was a naval aviator from 1949 to 1952 and served in the Korean War. He received his bachelor of science degree in aeronautical engineering from Purdue University in 1955. Apart from this, he received a master of science in aerospace engineering from the University of Southern California in 1970.

Apart from this, Neil Armstrong became a test pilot for NASA (then known as NACA, the National Advisory Committee for Aeronautics). He flew more than 200 different aircraft, from jets to gliders and even helicopters. Neil Armstrong died at the age of 82 due to complications of coronary bypass surgery.

Neil Armstrong footprints on the moon

50 years ago, when Neil Armstrong and Buzz Aldrin visited the moon. They left 100 objects there, including portion of lunar lander, the American flag, and various kinds of trash. Furthermore, those objects are still present there, surrounded by rugged bootprints.

Neil Armstrong and buzz Aldrin walk on the moon

Further, they spent two and a quarter hours together exploring the site that was Tranquility Base upon landing. In addition, Armstrong and Aldrin collected 47. 5 pounds (21.5kg) of lunar material.

Additionally, the Eagle lunar module used in the Apollo program. It was built almost aluminum.

The moon-landing hoax still present on the moon