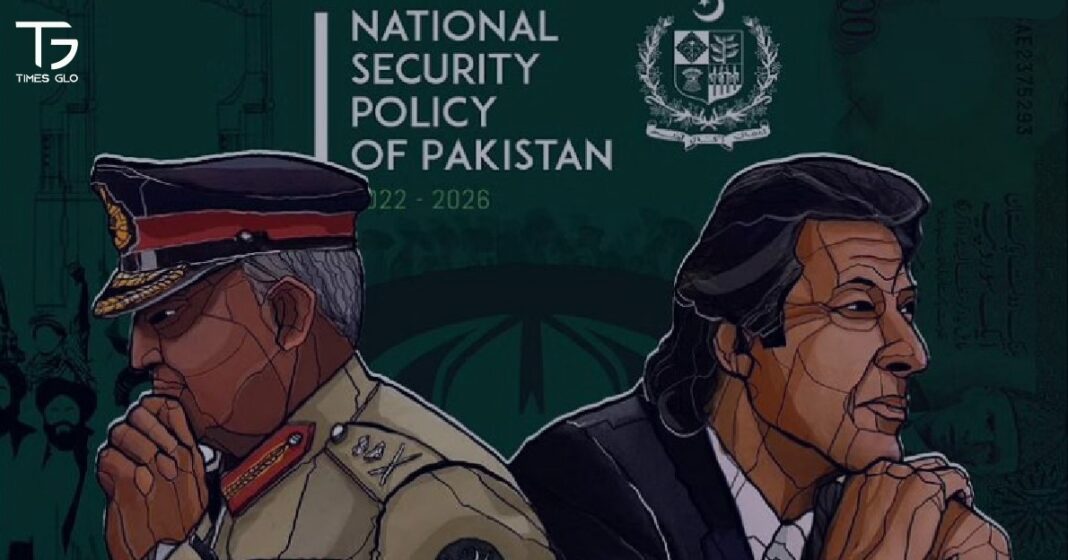 The national security is the ability of a country’s government to protect its citizens, economy, and other institutions. Pakistan, the ‘land of the pure’ was created as a separate Muslim homeland. Since its inception as an independent state, Pakistan is facing both internal and external threats. Likewise, Pakistan has been facing challenges that are old as well as new. Before there was a concept of military security. But today, other non-military levels of it are included such as economic security, political security, energy security, homeland security, cybersecurity, human security, and environmental security.

Pakistan has released an official national security policy document for the first time. The National Security of Pakistan Policy 2022-2026 is Pakistan’s first national security policy document. The NSP is clear about the current and future threats that Pakistan faces from its neighborhood. It is the first time that five domains of war, in which Pakistan is ready to fight, are mentioned in the NSP: such as land, air, sea, cyber, and space. The NSP aims to protect Pakistan’s Exclusive Economic Zone, ensure freedom of navigation and strengthen Pakistani maritime communications and surveillance to thwart security, including cyber intrusion.

Furthermore, economic security has been identified as “a key element of it”. Terrorism tops the list of issues of concern for internal security. The rise of violent religious extremism certainly poses a serious threat to it. Hybrid warfare also finds reference in the NSP, as an area where a whole-of-nation approach is needed to reduce threats. This has been well demonstrated by India in its shameful attempts to undermine the security and stability of Pakistan, which has now been exposed by the DisinfoLab project as illegitimate and fraudulent.

National Security of Pakistan Adviser Dr. Moeed Yusuf, said the National Security Policy focused on national security as both traditional and non-traditional issues impacted the country’s security. While the Policy is centered on economic security, geo-strategic and geo-political imperatives also feature prominently to strengthen Pakistan’s security and stability in the world.

It is the first time that any NSP in Pakistan has taken a broader approach to security. This is also the first time in Pakistan’s history that gender security has found its place in the NSP document aiming to protect Pakistani citizens from structural violence, including inequality in workplaces and gender-based violence.

Pakistan’s new national security priorities reflect new strategic considerations both domestically and internationally. The year 2020 will be a pivotal year for Afghanistan-Pakistan relations as the United States seeks to withdraw its troops from Afghanistan. Meanwhile, Indo-Pak tensions have remained high since the cross-border skirmishes of March 2019. 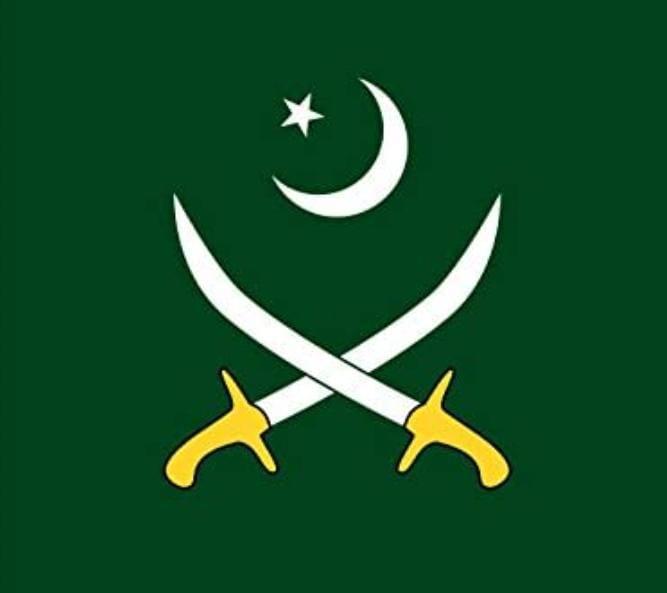 Division: Each division is controlled by a Major General, and usually has three Brigades comprising infantry, artillery, engineers, and communications units in addition to logistics (supply and service) support to sustain independent action. Except for the Divisions operating in the mountains, all the Divisions have at least one armored unit, some with more depending on their functionality.

Brigade: A Brigade is under the command of the Brigadier and consists of three or more Battalions with different units depending on their functionality. An independent brigade would be one that primarily consists of an artillery unit, an infantry unit, an armor unit, and logistics to support its actions.

Regiment: A regiment is commanded by a colonel.

Battalion: Each battalion is commanded by a Lieutenant Colonel and has approximately 600 to 900 soldiers under his command. This number varies depending on the functionality of the battalion.

Company: Headed by the major/ captain, a company has approximately 120–150 soldiers.

Platoon: An intermediate between a company and section, a platoon is headed by a lieutenant or, depending on the availability of commissioned officers, a junior commissioned officer, with the rank of subedar or naib-subedar. It has a total strength of about 30-36 troops.

Section: Smallest military outfit, with a strength of about 9-13 personnel. Instructed by a non-commissioned or commissioned officer of the rank of subedar major or major, depending upon the working conditions of the section.

The Pakistani Army is divided into two main branches, namely the Arms and Services.

The National Security Division is the Department’s bridge to the Intelligence Community, National Security Council, and the interagency working groups on national security threats and policy coordination; guides the Food and Agriculture Sector security and resilience efforts; provides strategic intelligence; protects against internal threats and foreign intelligence entities; and advises on the impact of foreign investments to our economic and national security.