A Glimpse of Afghanistan 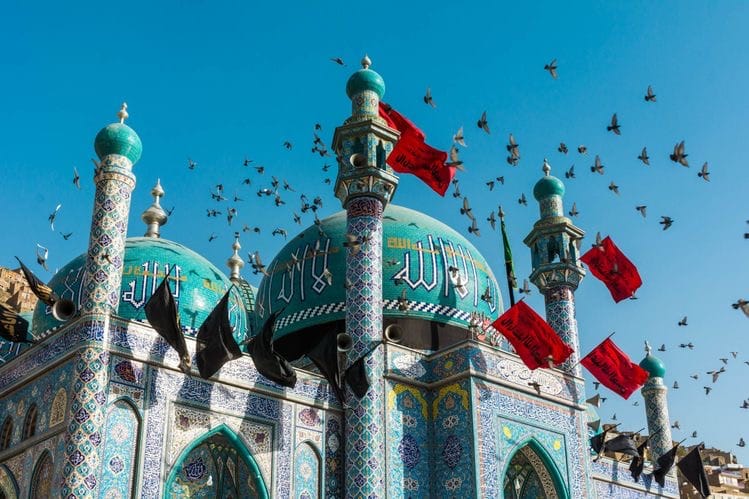 A Glimpse of Afghanistan

Priorly, the USSR invaded Afghanistan to get to the warm waters, and the U.S paved its path to the same land as of self-interest. The history depicts that the U.S wanted to end Osama Bin Laden in the wake of the 9/11 incident. Yet, the myth remains the mystery of the 19th century. A Glimpse of Afghanistan

Self-interest defines the act of focusing on the needs and desires of thyself. The same idea comes forward when looking into the history of U.S presence in Afghanistan. The U.S has always given priority to its self-interests by achieving sympathy from the citizens. Given its self-interest priority, the U.S waged itself into a war that neither given positive results to the U.S nor the world. A Glimpse of Afghanistan 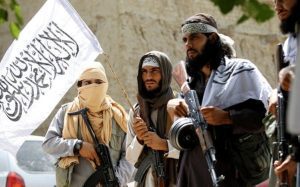 History depicts that the U.S and USSR started the Cold War that was a matter of self-respect for both the powers to prove themselves. Thus, it cost them both loss of lives and economic fallout. And, the USSR’s collapse in 1988-1991 gave the U.S a way to enter the soil of Afghanistan without any barricade. A Glimpse of Afghanistan

On the contrary, the U.S also did face economic and security issues as it was for a power that intervened in the country thousands of kilometers away. A Glimpse of Afghanistan

After the fall of Kabul in the hands of the U.S and its allies, they sent thousands of troops to counter the Taliban in their land in 2001. The U.S then invested billions of dollars, sent a well-equipped army, and weapons for the rented troops in Afghanistan. According to the U.S official reports, around 3000,000 soldiers were present in Afghanistan to defend the government of Ghani. Also, Ashraf Ghani’s government and corruption were ill-making processes for Afghanistan and its citizens. History has witnessed the wrong policies and their impacts on the infrastructure and social welfare in the country. 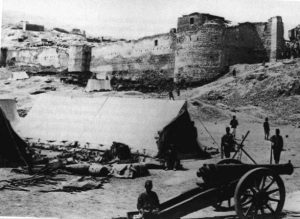 The U.S then tried to calm its people by citing the actual number of soldiers, while the president of the U.S was confidential enough that the soldiers would make it hard for the Taliban. On the 15th of August, the Taliban then made it possible, despite predicted by the U.S that the Taliban would not be able to conquer Afghanistan in the coming months or even years. A Glimpse of Afghanistan

The leaders of the Taliban captured the presidential palace and government offices to take full control of Afghanistan and assured the nation to continue working without any fear. But, on the other hand, thousands of people flocked to the Kabul Airport to flee along with U.S troops from Afghanistan. A Glimpse of Afghanistan

The U.S did indeed invested billions of dollars, but it did not make it as per plans. In his recent speech, the president of the USA cited that Kabul’s fall in the hand of the Taliban is inevitable as we have 3000,000 well-trained troops, but out of the reality. Therefore, all the assertions and claims went into the drain, as the Taliban have now altered the history of Afghanistan by naming it the “Islamic Emirate of Afghanistan”.

Taliban regime seems to be changed as it was in 1996-2001, as Afghanistan itself is not the same as it was before. Also, the leaders of the Taliban are making sure that everyone remains safe. The ideology of the Taliban is based on Islamic values, as they have now announced to forget the past and live in the present. All the people who were working against the Taliban are pardoned, and women have been allowed to continue their work, but with hijab. A Glimpse of Afghanistan

It cannot be said that the promises did by the Taliban would be fulfilled, as the present is yet unpredictable. But let us move forward and accept the reality that the Taliban government has now started to operate in Kabul, and the country is now in the hands of the Taliban and the citizens.  A Glimpse of Afghanistan 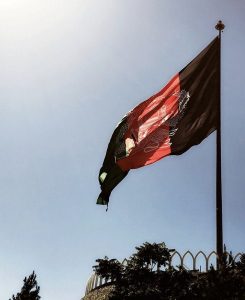