The Women of Afghanistan 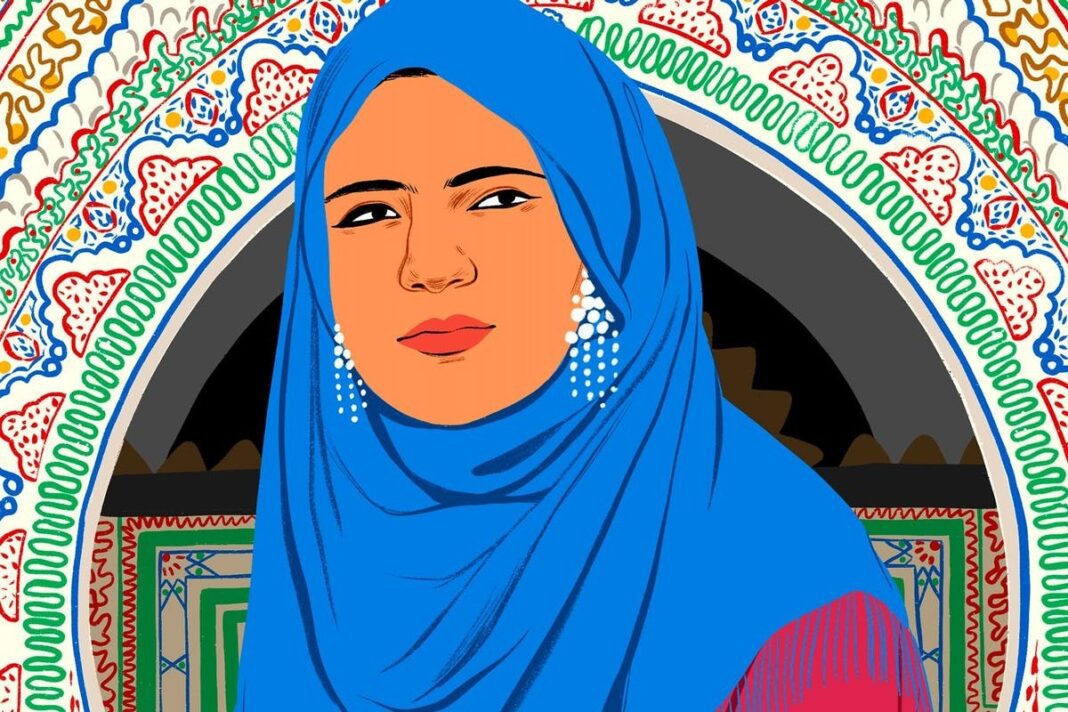 In both the Muslim and Western worlds, women’s rights in Islam have been a sensitive topic of discussion and heated controversy. Muslim women have been victimized by both the popular mainstream narratives, though in different ways. Talking about Afghan women, in particular, we get to see in history that they marry at an early age and have an average of five children. The country has the tenth highest birth rate in the world, according to the CIA World Factbook. Women of Afghanistan

The necessity of obtaining knowledge is highlighted in Islam’s teachings for both men and women. In 895 CE, Fatima bint Muhammad Al-Fihriya Al-Qurashiya established the world’s first university in Fez, Morocco. The university began as a huge mosque and evolved into a center of learning. Al-Fihri created a Madrasa (Islamic School), known as the University of Al Quaraouiyine. It is the world’s oldest continuously operating educational institution. It was the first to issue degrees based on several levels of study in Islamic studies, mathematics, language, and other subjects. Women of Afghanistan 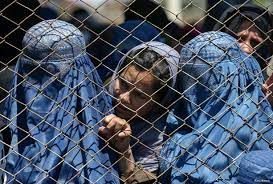 Women were not allowed to go to school or work under the Taliban regime. The Taliban imposed a strict interpretation of Sharia law from 1996 until 2001. Women were largely forbidden from working or studying, and unless accompanied by a male guardian, were restricted to their houses. A prominent state television anchorwoman, Khadija Amin, informed a Clubhouse chat group that the Taliban had indefinitely suspended her and other female colleagues. Witnesses say Taliban shooters guarded the university’s gates in Herat, western Afghanistan,  preventing female students and professors from entering.

Women’s health clinics in Kandahar’s southern city were closed. Women there said they were beginning to wear the head-to-toe burqa in public, partially out of fear and partly in expectation of Taliban regulations. Women of Afghanistan

When the Taliban operated, roaming morality police from the Ministry for the Propagation of Virtue and Prevention of Vice drove around in pickup trucks, publicly humiliating and lashing women who did not follow their laws. According to Amnesty International, a woman in Kabul had the end of her thumb chopped off in 1996 for wearing nail polish. Adultery-accused women were stoned to death. Homosexuality was considered a capital offense. 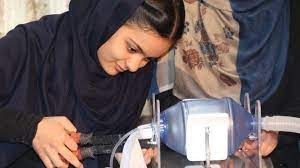 Women teachers were obliged to establish private schools for girls in their houses due to females’ education restrictions. Women in medicine continued to work but in rigorously sex-segregated facilities. In 2001, no girls were enrolled in formal schools, and only one million boys were. According to the World Bank, there were 7.8 million students in school in 2012, with roughly 2.9 million girls. Women of Afghanistan

According to the World Bank, 36 percent of girls are currently enrolled in school, however many do not complete their secondary education, and 52 percent of women are married by 20 according to 2007 data. Women of Afghanistan

Although official figures are difficult to come by, female adult literacy is very low. According to a report published by the Central Statistics Organization/Unicef in 2010/11, women aged 15 to 24 had a literacy rate of 22.2 percent.Many schools, however, continue to operate from tents, residences, and under trees. According to UNESCO, The literacy rate for men stands at 55 percent; for women, it’s only 29.8 percent as of 2020. Women of Afghanistan

After 9/11, which was planned and carried out by Osama bin Laden’s al-Qaida while it was hiding under Taliban control, the US invaded Afghanistan. War-torn Afghanistan was once peaceful before the Taliban’s first takeover. A country where women — Afghans and foreigners — could freely roam around the streets in dresses. Women of Afghanistan

The position of women in Afghanistan began to improve. Some women have started to carve out a career path for themselves. According to the charity Islamic Relief, women now make up more than a quarter of parliamentarians and government employees. According to a 2009 poll by the Central Statistics Organization (CSO), women were hired by the government at a substantially higher rate than men. Women of Afghanistan

Women were included in the ranks of the police and the army. British officers assisted in the establishment of a military training institution to teach 100 female army officers each year. Women of Afghanistan

Despite progress, violence against women remains an issue, with the CSO listing beatings, forced marriage, and a lack of financial support as the top three offenses reported in 2010.

Although the number of cases appears to decrease, the report also notes a new form of violence – preventing women from taking part in social activities. Women of Afghanistan

Since the Taliban were removed from power, Afghanistan’s education system has been recognized as one of the country’s greatest success stories. At an international robotics competition in Washington, DC, Afghan girls took home a special award. The six girls were competing in the FIRST Global Challenge, a three-day competition in which 158 countries competed against each other. Women of Afghanistan

They won a silver medal for bravery, which was given to teams that “have a can-do attitude throughout the task, even under challenging conditions or when things do not go as planned.” According to the New York Times, Alireza Mehraban, the team’s mentor, said: ‘We are simple people with ideas. We need a chance to make our world better. This is our chance.’ Women of Afghanistan

Their story hit the headlines since they were first denied entry to the competition due to visa issues. They were told twice that they wouldn’t be able to enter the country and so wouldn’t participate. However, US President Donald Trump intervened at the last minute, allowing the girls to fly to the US and compete.

Afghanistan’s all-girl robotics team focused on coronavirus patients and created inexpensive ventilators out of automobile components. When the teenagers received a special award at an international competition in the United States in 2017, they made headlines.

Afghanistan, which has been devastated by years of conflict, has only 400 ventilators for a population of 38.9 million people. Afghanistan’s healthcare system is already vulnerable. Therefore authorities are concerned, mostly because the situation could worsen.  The girls are known as the “Afghan Dreamers,” They are from Herat, Afghanistan’s western region, where the first instance of Covid-19 was reported.

“It’s important even if we can save one life with our effort,” team member Nahid Rahimi, 17, told the BBC.

A prototype was made by the girls, aged 14 to 17, utilizing a motor from a used Toyota Corolla and a chain drive from a Honda motorcycle. They claim that in an emergency when traditional ventilators are unavailable, their ventilators will provide temporary relief to individuals with respiratory difficulties.

The Taliban, who ruled Afghanistan before 2001 and imposed a harsh interpretation of Islamic law, retook full control of the country a few days ago.

Now that the Taliban is in power again, the future of women is again uncertain. According to a Taliban spokesman, working women in Afghanistan must remain at home until sufficient safety procedures are in place. Although the Taliban says that they