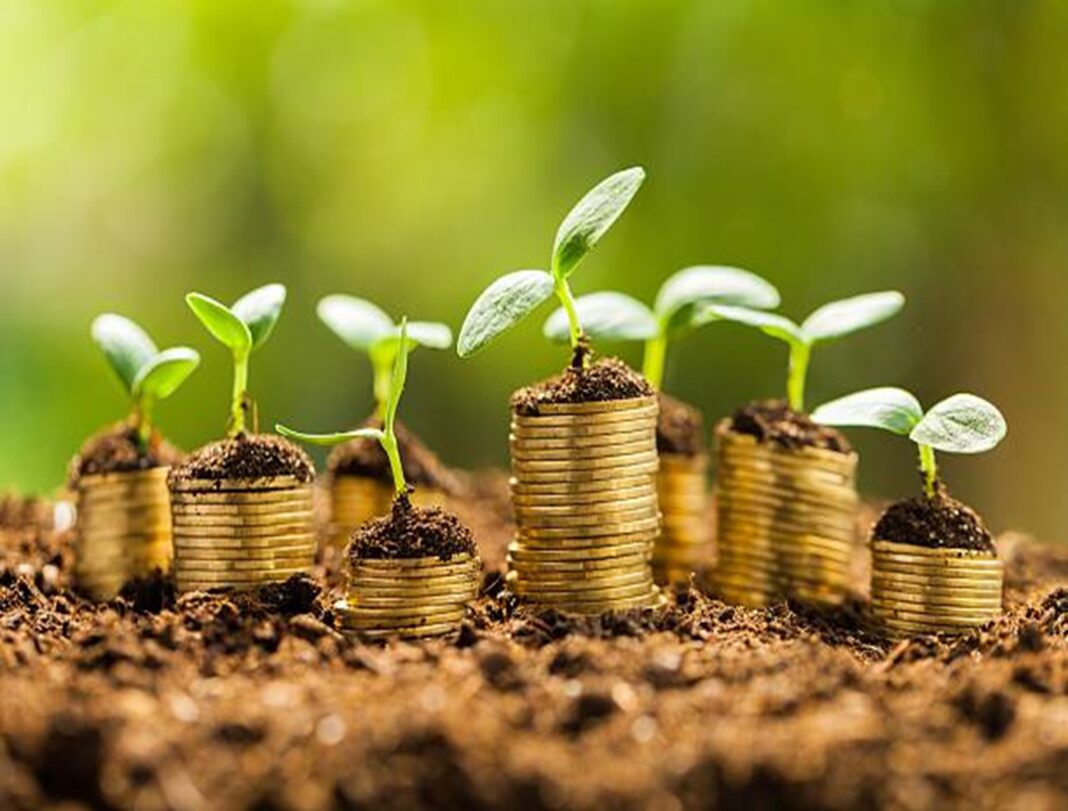 Economic growth and prosperity refer to the rise in the production of goods and services in an economy. In simple terms, we can infer that the increase in the labor force, capital goods, and technology, all contribute to the growth of the economy.

But in the International arena, are we really going towards economic growth and prosperity? Starting from 9/11; US invasions on countries on the basis of terrorism created havoc situations in the entire region.

Despite the investment in the business sector, the expenditures on the military of the world nations have been increasing drastically.

The point to ponder here is that the loss of human lives, military might, and nuclear arsenals are contributing in no way to the claims that the world is moving towards economic prosperity.

Be it Syria, Lebanon, Vietnam, Afghanistan, Iraq, and Palestine, economic growth is in the hands of the world powers who invested ruthlessly in the military, clearly ignoring the human development index.

It is evident from the comparison of Scandinavian countries with that from Africa and Asian countries. The platform available for economic prosperity is only through investments. Foreign direct investments have the biggest share in this regard. 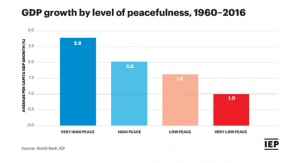 Economic institutions play a prominent role in the economic growth of a country. International Monetary Fund, World Bank, Asian Development Bank, and WTO are some of the institutions responsible for the different programs in developing countries.

The question arises here that despite the existence of these prominent institutes with solid foundations and objectives, why the world is still suffering from poverty, unemployment, and inflation? The World Bank clearly mentions that its aid is specifically targeted at the developing countries to uplift their economy and growth.

It is time now that World Bank must stop pretending that there is significant progress in ending world poverty. The human development index shows that the people of the country are living a long and healthy life, have an education, and enjoying a standard of living.

But by looking around the globe, there is a negligible effort made by these institutions to develop a human development index.

By looking at these statistics, we can infer that the countries having very little impact on world politics have the high Human development index rank. 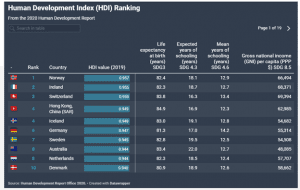 In reality, the situation is very different in countries affected by military invasions. The loss of precious human lives in these invasions is enormous.

At least one million people have been killed by the direct violence on the lands of Iraq, Afghanistan, Yemen, Pakistan, and Syria. These lives are just the amount that has been killed in the war zones. The US soldiers being killed in these regions are in thousands.

Therefore, what real objectives have we witnessed from these invasions and wars? Millions of people have been displaced due to war in these areas.

These brutal invasions are only deteriorating the existing situation in the countries by the unexpected emergence of new militant groups like ISIS.

If we take the example of Iraq, this country has become a laboratory in which different new groups have been formed and their sole purpose is to allow and increase violence in the name of religion.

The world institutions and leaders must take measures to stop this bloodshed. The organizations for human rights must raise voice against this violence. Instead, humans should invest in welfare activities.

The sustainable development goals should be prioritized so that the human development index can be improved. The money should be invested to end the disease. The Covid 19 would not have happened if the world would have been serious regarding human lives.

The money should be spent on space exploration or some microbiology discoveries. These welfare activities will be beneficial for us as human beings and also a sense of fulfillment and achievement for our future generations.

We can conclude with this famous quote of Harrison Ford that “Nature doesn’t need people – people need nature; nature would survive the extinction of the human being and go on just fine, but human culture, human beings, cannot survive without nature”.

read more: Chinese Prosperity – 5+ things we can learn from it