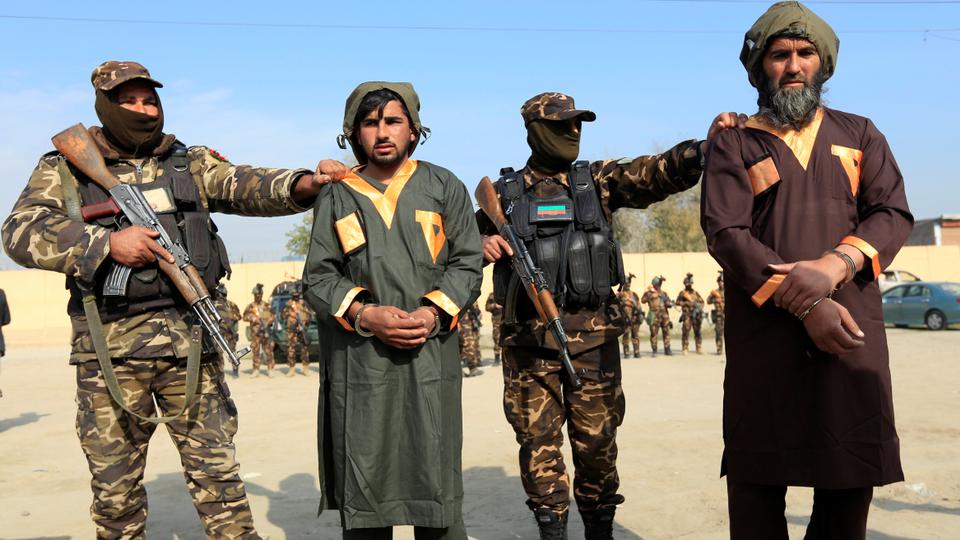 As US and NATO military forces start to leave Afghanistan, Pakistan’s stakes in the Taliban peace process are growing. An all-out war could drive more asylum seekers across the frontier and bolster Pakistani militant groups.

Islamabad should put more pressure on the Taliban to participate in peace talks.

The War on Terror

This year, two decades will be completed since the incident of 9/11 that has shaken the world in various ways. It also initiated an unending war on the soil of Afghanistan that is widely known as “The War on terror”.

It was initiated by the US along with NATO forces to stamp out the network of Osama Bin Laden. However, with time, the power of the Taliban rose in Afghanistan at an unprecedented level and today they claim to control over 85% of Afghan soil.

Under the presidency of then-president Donald Trump, the USA decided to pull out of this unending war and reached a peace agreement with the Taliban in February 2020.

Besides that, Pakistan also wants a political solution to the Afghan war to protect its eastern borders and maintain peace in the country. However, amid these peace process talks, violence by the Taliban has increased, and that has created tensions in the region.

Hence, the first meeting between representatives of the Taliban and US negotiators was the outcome of the meditation effort of the German Intelligence Service BND in November 2010. There were four rounds of talks then.

As a result, Kabul released various Taliban, the UN removed a good number of Taliban from the sanction list associated with Al Qaeda, and they established a permanent representation in Doha for the continuation of talks.

Moreover, the Afghan government also showed keen interest in ending the ongoing violence in Afghanistan, and the very first contact between Afghanistan and its representatives took place in

2009 to ensure presidential elections in Afghanistan. The High Peace Council (HPC) was an initiative of the Afghan government in peace talks. Besides that, the Quadrilateral coordination group (QCG) was formed by Pakistan, China, Afghanistan, and the USA in January 2016.

The purpose was to initiate the reconciliation process between Afghanistan and the Taliban. However, it could not proceed because Mullah Mansoor was killed in a US drone strike in  Pakistan in 2016.

Pakistan also initiated the Murree process in Islamabad for reconciliation, which was held on July 7, 2015. It is also known as the 2 + 2 + 1 talks. However, it failed after Mullah Omar’s death.

Hence, various efforts were made by the US, China, and Pakistan along with the Afghan government to reach a peace deal.

Secondly, there should be full implementation of Islamic laws in Afghanistan and the political system must not conflict with sharia. Sheer Muhammad Abbas Stanikzai( one of the representatives) said they have two demands for peace talks.

The first one deals with America to discuss extended affairs; the second one is related to the Afghan side, to discuss internal affairs. The Taliban demanded the release of their prisoners from Guantanamo Bay.

The USA has fulfilled the demands of the Taliban and released its officials. However, amidst this, the Taliban has continued the violence in Afghan territory that has largely jeopardized the peace process.

Stability inside Afghanistan is very important for Pakistan, and Pakistan solely focuses on a political solution to end the Afghan war. Since 2018, Pakistan has made multiple efforts to accelerate the Afghan reconciliation process.

In 2018, Pakistan released Abdul Ghani Baradar, a chief representative (chief member of Taliban leaders), and arranged meetings between the USA, and Zalmay Khalilzad to negotiate over peaceful coexistence in Afghanistan.

Pakistan is closely monitoring the ongoing situation in Afghanistan, where the tug of war to get political power between the Taliban and other contesting actors has created chaos. The fast-paced withdrawal of foreign troops amid stalled peace talks has created a power vacuum in Afghanistan.

It has largely threatened Pakistan’s efforts to facilitate the peace process. Pakistan has repeatedly emphasized that only a political settlement between the Taliban and the Afghan government can end the unending conflict, and for that purpose, Pakistan is equally negotiating with the Afghan government without taking the side of any party.

Islamabad is under renewed pressure from Kabul and the USA to persuade the Taliban to reduce violence to precede the process of peace talks.

Pakistan military leaders are in contact with leaders to break the logjam in peace talks by reducing violence. Standstill peace talks will definitely hamper the reconciliation process and heighten tensions in the region, it might also harm Islamabad’s relations with Kabul and Washington.

Moreover, a failed peace process could ignite a civil war in Afghanistan and an influx of huge exposure into Pakistan territory, which is already hosting two million Afghan refugees. Therefore, Pakistan has to formulate an effective foreign policy to persuade them to peace talks.

Will Pakistan be able to persuade? Will peace be maintained in Afghanistan and will war end there? No one knows what the political situation in Afghanistan will be after a complete withdrawal of foreign troops from the country. A war on terror will end or initiate a civil war in Afghanistan!