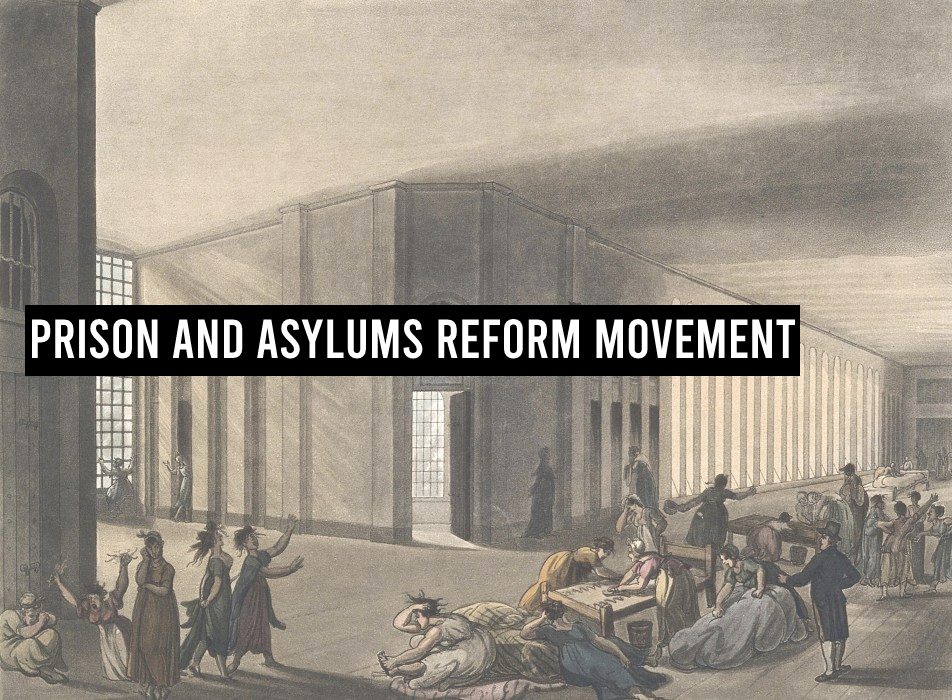 Before this movement, the mentally ill were considered a result of sin or demonic possession. A Boston women Doretha Dox initiated this movement.

Who Was Dorothea Dix?

Dorothea Dix was an American advocate and a social reformer. She was born on April 4, 1802. Her father, Joseph Dix was a religious fanatic and distributor of religious tracts.

She founded a school for girls, Dix Mansion in the year 1819. Her book “Conservations on Common Things” got publish in the year 1824. She offered her services as Superintended of Army Nurses during the Civil War.

Dorothea Dix was President of Life of the Army Nurses Association. She holds two national flags for her services during the Civil War. She was also in the National Women’s Hall of Fame in 1979.

Her dedication to the welfare of the mentally ill undoubtedly led to widespread international reforms. Dorothea also recommended reforms in many countries to construct hospitals for the mentally ill.

In 1841, Dorothea Dix agreed to teach Sunday school at a jail. But what she witnessed there changed her life forever. She was terrified to see how the inmates are locked in cages. How children are accused of minor thefts. Children’s are prisoned with adult criminals. She wants to find out if the situation was this bad everywhere else or not.

In order to check the situations further she visited a number of jails and prisons throughout Massachusetts. There was only one private asylum in Massachusetts for the mentally ill but it was expensive and not everyone could afford to send their family members there.

Dorothea then started collecting information and then prepared a detailed report on whatever she had seen. She also presented her report to the Massachusetts State legislature:

“I come as the advocate of helpless, forgotten, insane, and idiotic men and women. I proceed, gentleman, briefly call to call your attention to the presence of insane persons, confined…in cages, closets, cellars, stalls, and pens! Chained, naked, beaten with rods and lashed into obedience”.

Some of the goals prison and asylum reform movement wanted to achieve were:

Some of the key events of prison and asylum reform movement were:

Above all, Prison and asylum reform movement was a movement that focused less on a specific creed or race of people. It was a movement of reform that fought for the mentally ill who were a forgotten group of people during that time.

aLso read:History as a linear or a cyclic process