Who Was Jabir Ibn Hayyan? 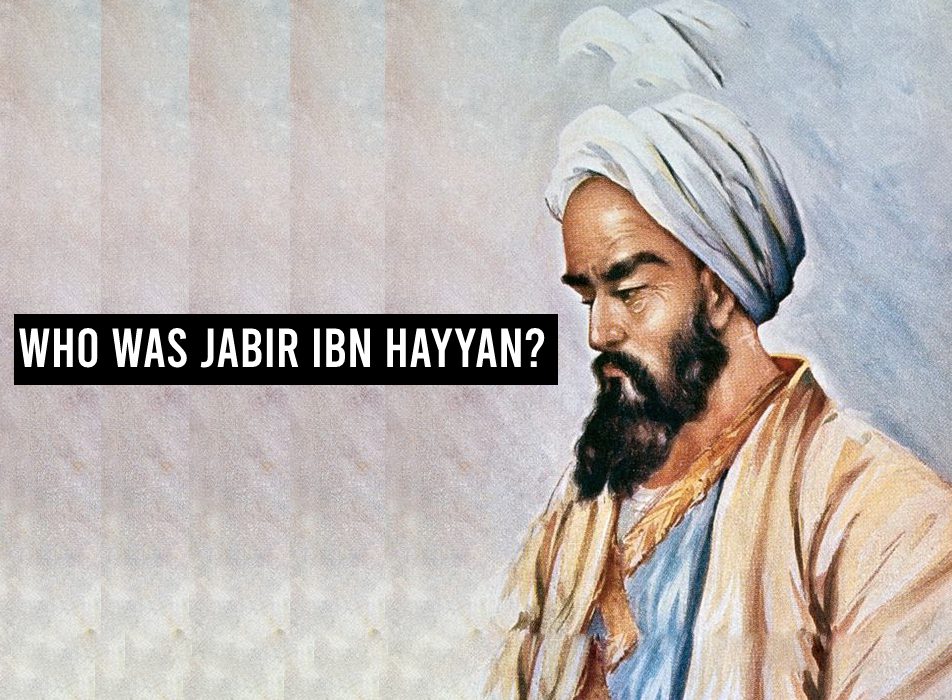 Abu Mussa Jabir Ibn Hayyan also called al-Harrani and al-Sufi is known for his contributions. He was born in 721 AD in Iran. He is an of author variety of works in Arabic, known as Jabirian Corpus. Jabir Ibn Hayyan known as the father of Arab chemistry and the founder of modern pharmacy.

Jabir Ibn Hayyan’s father was from the Arabian Azd tribe in Yemen who resided in the city of Kufa in Iraq. His father was a supporter of the Abbasid against Umayyad’s revolt and then moved to Iran where Jabir was born. Jabir’s family fled to Yemen after his father was executed by the Umayyads.

Jabir studied under the tutorship of the scholar Harbi-Al-Himyari and returned to Kufa after the Abbasids dynasty took over. He became student of Imam Jafar Al-Sadiq. Imam Jafar Al-Sadiq was a renowned scholar, jurist, and theologian of the 8th century. Jabir became the court alchemist during the reign of Caliph Haroun Al-Rashid.

Jabir’s discoveries paved way for a lot of new things in the field of chemistry.

Some of his great discoveries were:

Abu Musa Jabir Ibn Hayyan’s contribution and work in the field of chemistry earned him the title of father of chemistry.

Some of his remarkable contributions were:

Jabir Ibn Hayyan became an alchemist at the court of Caliph Harun al- Rashid. His interest in alchemical was inspired by his teacher, Jafar al Sadiq. His books on alchemy certainly influenced many medieval European alchemists.

Some of his famous alchemical writings were:

His book Great Book Mercy was translated into Latin during the 13th century. The One Hundred and Twelve Books undoubtedly played an important role in organics alchemy. The Book of Balances consisted of 144 treaties out of which 44 are still extant.

One of his famous quotes about books was: “Make books your companion, let your bookshelves be your gardens, bask in their beauty, pluck their roses, and take their spices and myrrh”.

Jabir Ibn Hayyan was deeply religious. He emphasized in his work that alchemy is possible only by subjugating oneself completely to the will of Allah and becoming a literal instrument of Allah on earth.

In the Book of Stones, he prescribed a long and the elaborated sequence of specific prayers. The sequence is perform in the desert before one can consider alchemical experimentation.

He also stated in the Book of Stones: “The purpose is to baffle and lead into error everyone except those whom God loves and provides for”.

Abu Musa Jabir Ibn Hayyan got credits for many of his inventions in chemistry. One of his famous sayings about chemistry was: “The first essential in chemistry is that you should perform practical work and conduct experiments, for he who performs not practical work nor makes experiment will never attain the least degree of mastery”.