Vietnam and its Positive and Negative Relations with The World Powers 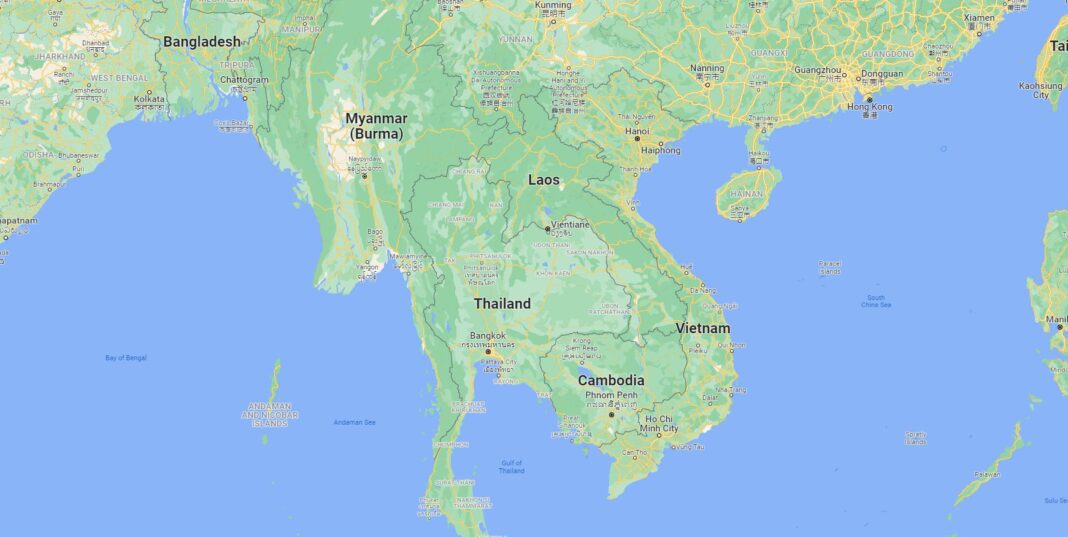 Vietnam and The World Powers

Vietnam lies in Southeast Asia, and it borders China which is its largest trading partner and provides it with access to Europe. Recently the world has seen a rapid change in global politics and relationships between the countries. Be it the U.S and its allies leaving Afghanistan by losing the 20-years long war or China and its trading partners. In the past, the U.S fought the longest war catastrophically in Vietnam for 20 years, while China also tried to inbound Vietnam for over months and then left it on its own. In addition, the U.S then normalized its relations with Vietnam in 1997, and China had done it a few years earlier in 1991. The data provide the view that Vietnam’s main benefits from both countries have only been economic.

In addition, the trade forecasts by Harvard University’s Atlas of Economic Complexity. It says, in 1997, Japan remained Vietnam’s largest export market with 24.22% of all exports from the country, while the U.S and China accounted for 4.15% and 4.48%. In 2019, the U.S became Vietnam’s largest export market standing at 23.21% and the U.S by 15.66%. On the contrary, China is Vietnam’s largest import market standing at 29.82% and the U.S at 5.67%. According to the analysis, from 1997 to 2020, Europe has reduced its trading partnership with Vietnam from being its second-largest regional export market to third. It does indicate that China’s partnership with Vietnam is as imperative as water to all human beings. 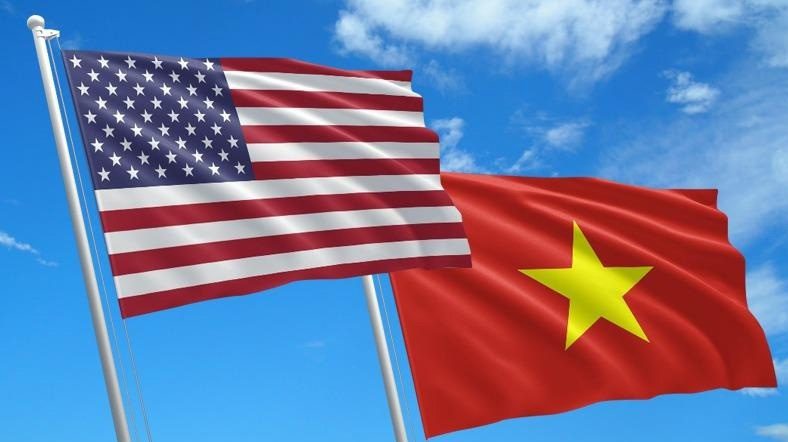 A visit by Kamala Harris to Vietnam raised concerns over the reasons behind the U.S’s interests in Vietnam, and China knew it well. According to the AP News article published in August, “Harris urges Vietnam to join the U.S in opposing China”, to bully China over the South-China Sea concerns. China being the largest trading companion takes more interest in the economic prosperity of Vietnam, and it is unsuitable to demean relations with China. Vietnam shares its 1297KM’s long border, which is a vital source of Vietnam’s trade, if the country joins the U.S’s plans then it will surely ruin its diplomatic and economic relations with the trading partner country. However, the security risks in the region may also rise over the South-China Sea concerns, and a new economic turmoil could spark.

Furthermore, it’s possible that the U.S also pressurize Vietnam over the cheap-coal energy projects mutually funded by China, for the U.S do not want China’s economic influence in the country. The U.S can also offer Vietnam its LNG projects for energy generation, which are undoubtedly expensive to reach Vietnam easily, to counter Vietnam’s dependency on China. Moreover, the U.S wants to transform its relations with Vietnam by forming a comprehensive strategic partnership and using it against regional confrontation.

Vietnam, in the meantime, has taken more interest in joining hands with China, as China’s BRI (belt and road initiative) project is the future of the world’s advanced trade system. BRI is a project connecting Afro-Eurasia jointly through railways and highways and the game-changer for all the Afro-Eurasian countries aiming to integrate by trade and cultural exchange. Vietnam has also announced to run a frail freight to export its materials to Europe, as reported by Vietnam Railways. On July 20, the new freight train containing 23 containers left for Belgium. It is the first train to reach at the first stop, Zhengzhou city of China, and it will join with the Asia-Europe train then stop at Liege Belgium as its destination.

China’s Silk Road (BRI) project will most importantly attract more western investment and export-oriented goals for all the countries under BRI. And Vietnam can also become one of these countries to transform itself as an international economy. Vietnam had suffered from a war-like situation, and gradually it is now changing itself. In diplomatic terms, Vietnam should not bully China over the U. S’s concerns over South-China Sea dominancy, it must behave neutrally and mutually