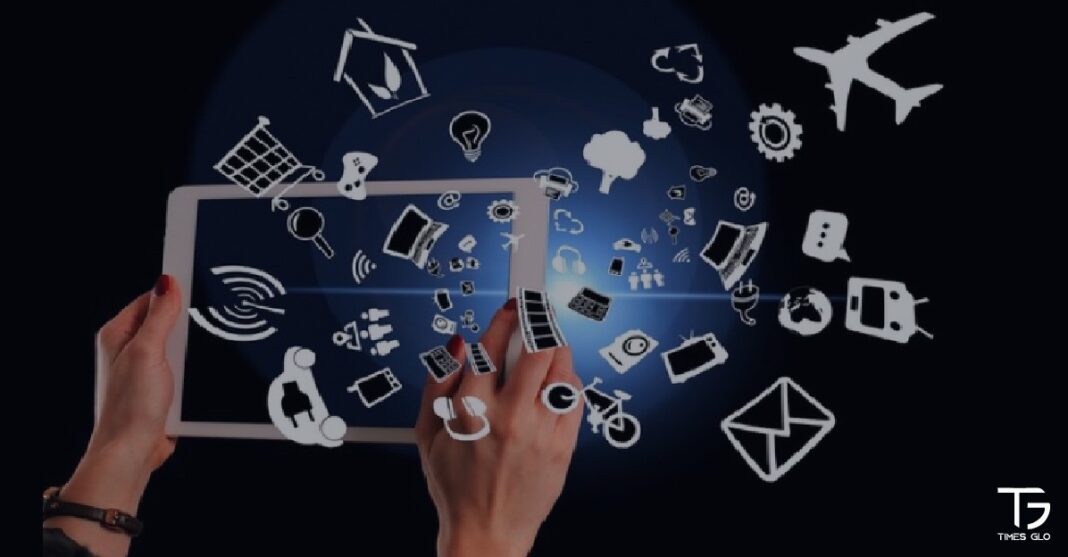 In the 1850s when the British Prime Minister and his Foreign Secretary received the first telegraph message they were shocked and said, “My God, this is the end of diplomacy”. Diplomacy, as an art and science, refers to dialogue between countries to achieve their specific goals. In this regard, diplomacy is a tool or means by which independent countries try to manage their relations and seek to fulfill their national interests. As the world moved from city-states, Nation-states, to empires, and  the present-day global world,  the conduct of diplomacy has changed significantly in the 21st century.

5+ evidences of Hybrid War: A reality or a myth?

In the 19th and 20th centuries, technological revolution changed the way of diplomatic communication. In the 19th century, the invention of the telegraph allowed fast and direct communication between governments. Further the development of information technology (IT) in the 20th century added to the ease and speed of movement and communication. Some research articles suggest that developments during  the 1920s and 30s altered the definition and practice of diplomacy. In this regard, the invention of radio was the first to significantly shape the conduct of diplomacy. The second was the Bolshevik revolution and the Nazi rise to power. The Nazis and the Bolsheviks made use of the radio for propagation of their ideas and to incite revolutionary uprisings in neighboring countries. The communications revolution, which began after WW2 and states in today’s digital era have made possible the transmission of information of all kinds across the world. The transistor radios, television, satellite transmissions, transportation, international computer link-ups, electronic data processing, and telefax enable people to receive and pass on information that may in the past would have taken days or weeks. The first development of e-diplomacy can be traced to 1992 and specifically  the Earth Summit in Rio De Janeiro. The most prominent term “Twitter diplomacy” has emerged given the increasingly important role of social media. Twitter is the most used social network, which has become a very important communication tool for many officials like, Prime Ministers, Foreign Ministers, Ambassadors and diplomats of the world.

A study on Twitter Diplomacy conducted in  2017 revealed that 92 percent of UN member states including government heads and foreign ministers are present on Twitter, and 88 percent are present on Facebook. So, these are the government officials who are using the social network for communication with their counterparts directly on a global level. Furthermore, there is another report by Diplomatic Foundation stating that in 2016, “almost half a billion social media users were in Asia while 400 million users were in Europe”. According to this study most People spend much time on these social networking sites without considering the purpose of their social media use, but their presence on these networks matters for organizations, governments, and companies. Not only are regular internet users on these social media sites but also world leaders, diplomats, foreign ministries, and government departments who use them to engage and inform the public accordingly.

The former American President Doland Trump was famous for Twitter diplomacy because he used Twitter as a tool to pursue US national interests. Former US President used tweets to threaten North Korea, Iran and Pakistan.. It led to the emergence of a famous phrase  known as “Twitter War” between North Korea and the US.

If we talk about Pakistan’s diplomatic role in e-diplomacy studies indicates a miserable condition. Pakistan has been unable to centralize social media policy in order to effectively engage with outside the world. The incumbent government has taken some important initiatives regarding e-diplomacy. According to the Ministry of Foreign Affairs “as many as 130 Pakistani diplomats spread over 100 Pakistan Missions abroad participated in the Training Session on Digital Diplomacy conducted by the General Manager Imran Ghazali and the Director Communications at Digital Media Wing Altaf Khan”. The aim of this training session was to help build Pakistani diplomats’ digital media skills and expertise so as to strengthen Pakistan’s ‘ Diplomacy’  on various issues and enhance the digital outreach of the Ministry of Foreign Affairs. In the nutshell, Pakistan needs to formulate a comprehensive policy regarding e-diplomacy.