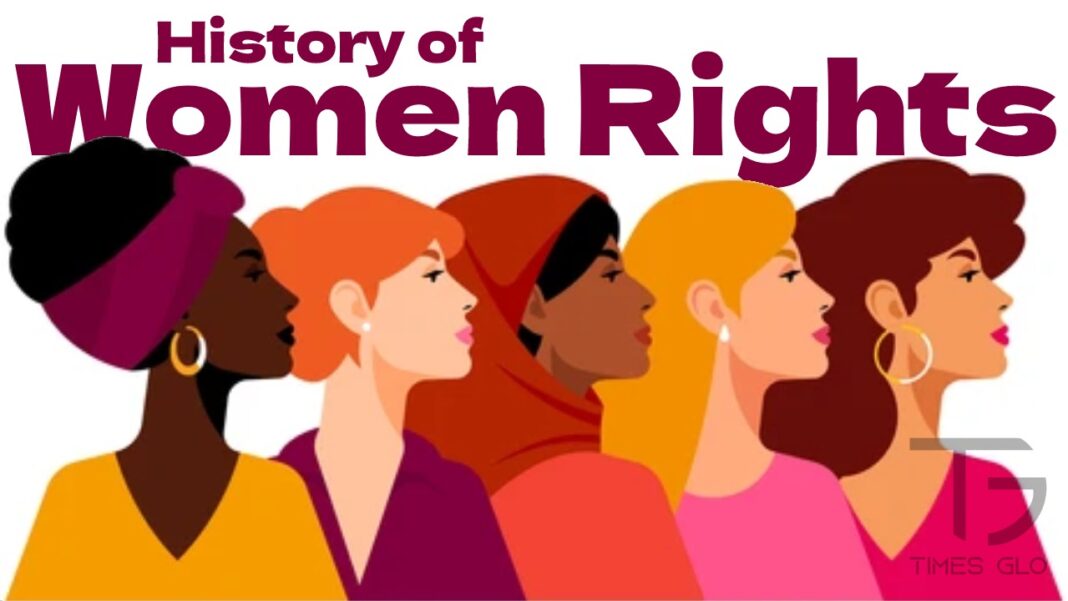 What Are Women’s Rights?

Women’s rights are rights and prerogatives claimed for girls and women worldwide. These rights also form the basis of the women’s rights movement.

In many countries, these rights are institutionalized and supported by law while in other countries they are ignored and repressed. Women’s rights include the right to bodily integrity and autonomy, the right to vote, to hold public office, to own property, to get education and equal rights in family law and also the right to work.

When Did the Women’s Rights Movement Start?

The first national women’s rights movement occurred in Seneca Falls, New York in July 1848. It ended with a triumphant adoption of the amendment on August 26, 1920.  And undoubtedly it resulted in the single largest extension of democratic voting rights in American history.

The women’s rights movement, a diverse social movement based in the United States in the years 1960 and 1970, sought the right, opportunities and freedom for women.

The first-wave feminism in the 19th and 20th centuries focused on the legal rights of women and their right to vote. The second-wave of feminism focused on women’s rights in family, work, and politics. Whereas the third and fourth waves of feminism were from the mid-1990s and the early 2010s.

A Timeline of Women’s Rights

What Was the Women’s Rights Convention?

Women’s rights convention also known as Seneca Falls Convention fought for the social, religious, and civil rights of women. A meeting regarding the movement took place from July 19 to 20, 1848 at the Wesleyan Chapel in Seneca Falls.

Elizabeth Cady Stanton, the leading women’s rights advocate and meeting organizer gave a speech on the convention’s purpose and goals:

“We are assembled to protest against a form of government, existing without the consent of the governed—to declare our right to be free as man is free, to be represented in the government which we are taxed to support, and to have such disgraceful laws as give man the power to chastise and imprison his wife, to take the wages which she earns. The property which she inherits, and, in case of separation, the children of her love.”

“A Convention to discuss the social, civic, and religious conditions and rights of women”

The deceleration of the sentiments of the movement described women’s grievances as well as their demands. These decelerations also distilled the importance for the women to fight for their constitutionally guaranteed right to equality as U.S citizens.

The deceleration of the sentiments document written by Elizabeth Cady Stanton stated:

“We hold these truths to be self-evident; that all men and women are created equal.”

Resolutions of the Women’s Rights Convention

The Resolutions of the Women’s Right Convention clearly demanded that women have equality in family, job, education, morals, and religion.

The convention passed eleven resolutions on women’s rights. All the resolutions passed except the ninth resolution, which was the “right for women to vote”. This ninth resolution became the cornerstone of the women’s suffrage movement in particular.

The resolution also urged Americans to regard any law that places women in an inferior position to men as having “no force no authority”.

Women’s suffrage is the right of women by law to vote in local or national elections. Women were excluded from voting in the few democrats that emerged at the end of the 18th century particularly . So in late 19th and early 20th centuries, women began to agitate for their right to vote.

The movement for women’s suffrage spread all around the world and with these efforts women’s suffrage now is a right under the Convention on the Elimination of All Forms of Discrimination Against Women (1979).

Despite these movements, there are countries where women are still deprive of their right to vote. In Syria and Afghanistan, women are no longer able to engage politically in their country.

Are Women’s Rights Being Taken Away

Despite the many struggles and achievements of the international women’s rights movement for many years, women around the world are still missing out their basic rights. They are snub access to education, political involvement, the right to do the job in particular.

Human Rights Watch is still working toward the realization of women’s empowerment and gender equality by defending their rights and enhancing the lives of women and girls worldwide.